I was searching around the forums for a detailed sheet about city maintenance costs, didn't find any (is there any?). So I made a bit of maths myself.

Everything here will be about cities placed on the same continent as the Palace.
All the numbers are for standard size / deity difficulty.
Of course, everything here is counted pre-inflation.

To convert for other sizes/difficulties, I came across this awesome resource : https://forums.civfanatics.com/resources/civ4-bts-reference-en-standard-version-pdf.6570/
Not sure if the person who did this is still active on the forums, but this is really clean work.

The total maintenance cost of a city is "Number of cities" + "Distance from Palace" + "Colonial expanses" + "Corporation expanses". I will talk about the first two.

A simple formula :
Depending on the size of the city, and your actual number of cities, this cost does not follow a completely linear pattern. 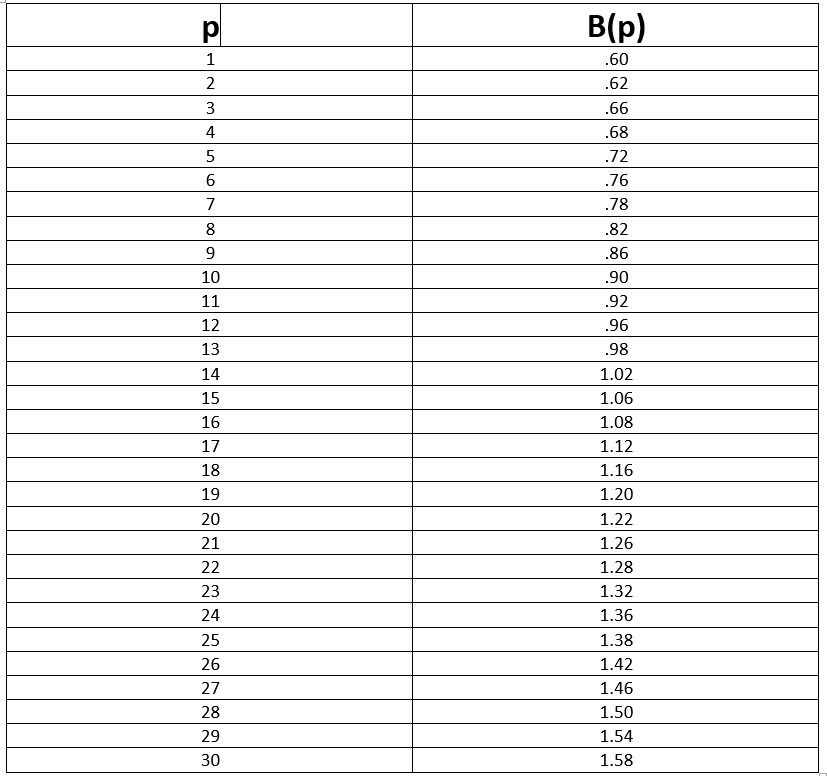 As the B function isn't completely linear, the first formula is only using an approximation of B, which is enough to calculate your "number of cities" cost at a precision smaller than 0.5GPT.

The "base" "distance from Palace" cost, i.e. for a 1-pop-city, is not calculated upon how many movement points it takes to move from the Palace to the city. There are rings around the capital (or the Versailles/Forbidden Palace city) that determine how much the base distance cost will be. Let me take an example :

If you found your second city 3W1N, or 3W2S of your Capital, the "distance", i.e. the number of turns it takes for your warrior to move from your capital to your second city spot (without roads ofc

), is the same. But the second settlement option will result in a higher "distance from Palace" cost, because it is in the fourth ring and not in the third.

Third ring is the settleable area from the second border pop. Fourth ring is defined by the thid border pop, and so on. The distance costs do of course keep increasing when you settle out of the "Legendary-culture area", they are defined by rings built on the same pattern as border pops. I attached a BTS save where I manually draw the 14 first rings.

The distance cost, contrary to the "number of cities" cost, has a linear evolution. The total "distance from Palace" expanses of a city (D) are : D = (7 + p)*d/8

A spy in every city?

Nobles' Club 320: Montezuma of the Aztecs