I have been eyeballing the new Steam Deck for a while but when checking the compatible games list it's far too thin on the ground and seems to lack most civ games bar civ6 and for me to jump into it i need civ 4 compatibility.

I want to know if anyone has civ 3, 4, or 5 working reliably on it yet and most importantly have they managed to get any good civ 4 mods working? 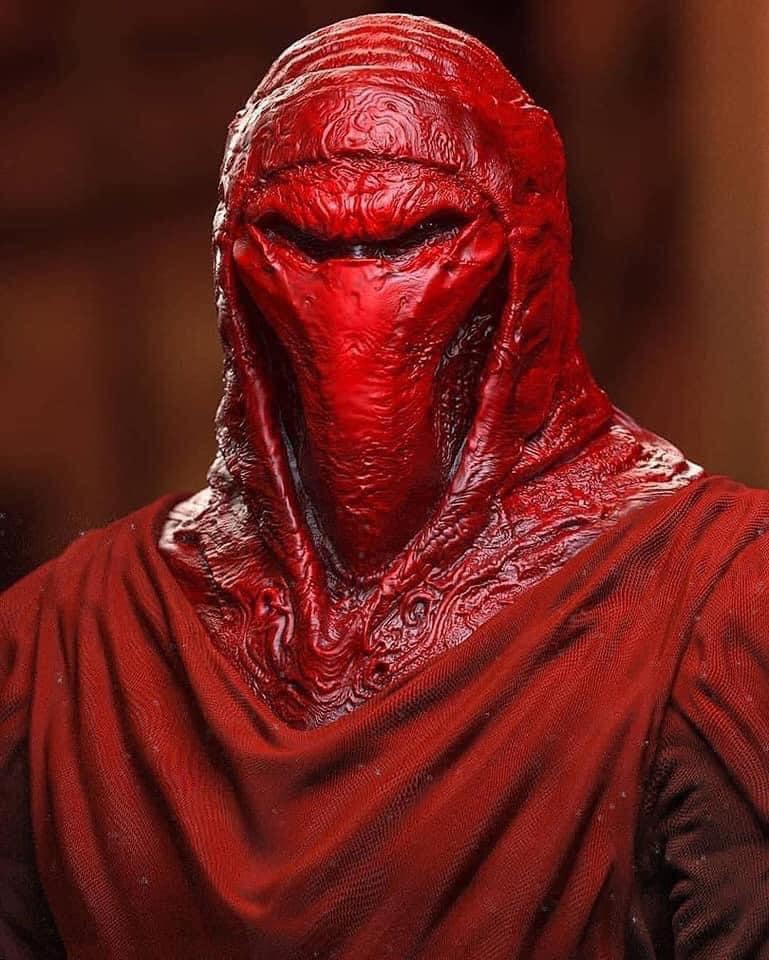 I see not many have a deck then?

Honestly I do not know how you would even play Civilization on such a device. I mean, does it even have the equivalent of a mouse cursor?
Plus everything would be so tiny that I am not sure you would be able to see anything.
I am working on a Command and Conquer tribute mod. Maybe you'll like it.

Interesting quote from the compatibility page:

Valve's testing indicates these titles from your Steam Library are functional on Steam Deck, but might require extra effort to interact with or configure.
Click to expand...

Location
In Your Capital's Starting Ring

I came to look for answers for this exact question lol. Would be interested in purchasing a Steam Deck, but a lot of the Steam games I have don't seem like they'd be very compatible or are otherwise outright not supported on it. CIV IV, despite being awesome, probably doesn't have a huge amount of pressure behind it for SD optimization...

Will keep an eye out though for more information from both CIVfanatics and Steam.
+1

I did some research and found some reports that the game is playable with a little tweaking. "Playable" is a rather broad term, off course. But it seems promising.

I have a SD on order so will definitely try it out. Will keep this thread updated with my findings.
Hope is the word, that you say anyday
It's a dream and it screams in your head

I have played a couple of hours of Civ4 BTS on the SD. In short: the game does seem to work flawless (up to turn 55

). Installation is straight forward in "game mode". Two modifications need to made in the game's properties, which works similar as in Steam on PC.

The game plays very well on SD. Graphics and text are readable though they are small, eyestrain might occur after prolonged play. The map can be zoomed in and out to get a better view like on PC, though font size remains small. The custom controls that are added with the installation seem to work well, in short:
I have "installed" BUG+BULL as a stand-alone mod and these work fine. Installing mods using .exe files in Steam is possible, though not straight forward. I went the easy way and installed both mods by copying the files from USB stick to SD.

So far I have encountered one downside: the lack of SHIFT and CTRL keys. I have not been able to create signs and cannot manipulate the build queues in the city screen. Also I wonder how warfare will go with tens of units to be moved individually.

I tend to continue and finish at least a game and will follow-up with my findings how the late game plays.

Here are a couple of screenshots. NOTE: you need to zoom out to 66% to get an approximation of the actual size of the graphics on a SD screen. Clicking on one image to view the thread's images in a filmroll gives a good idea (at least on my 17inch laptop screen). 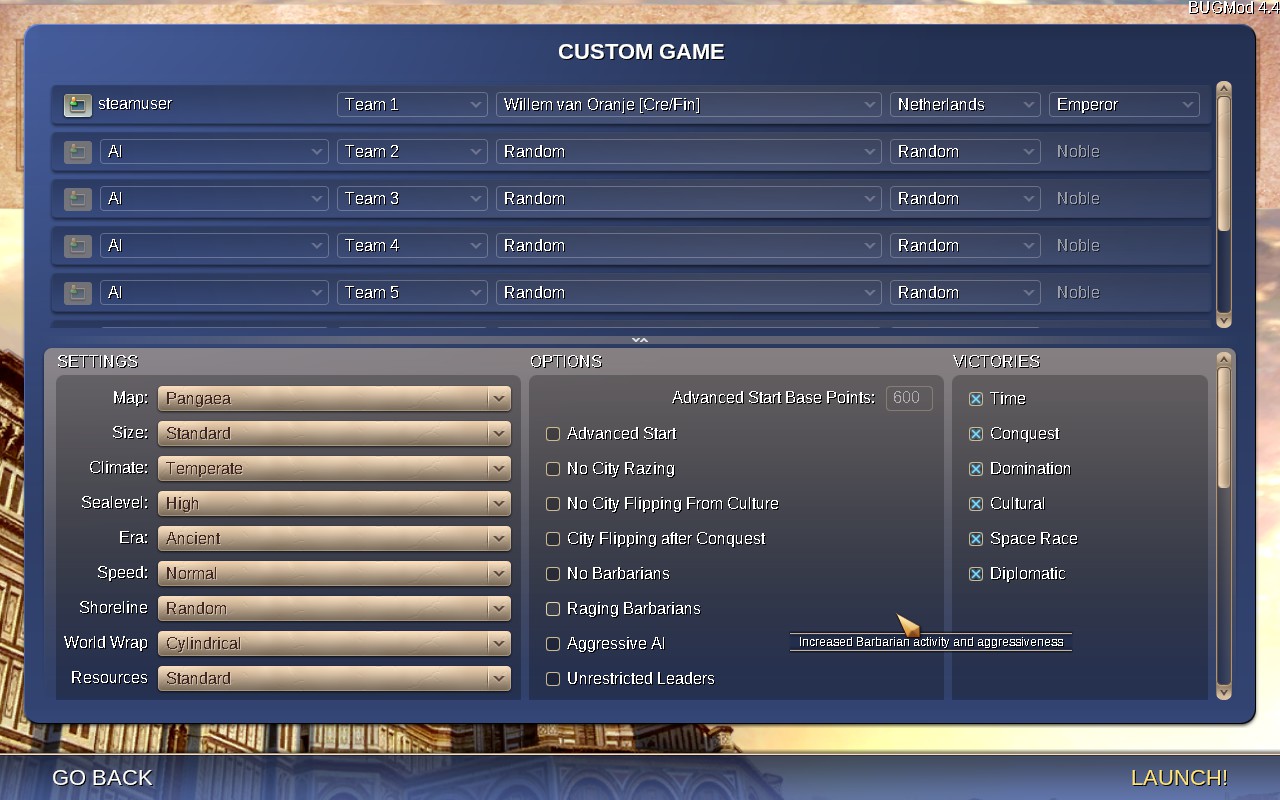 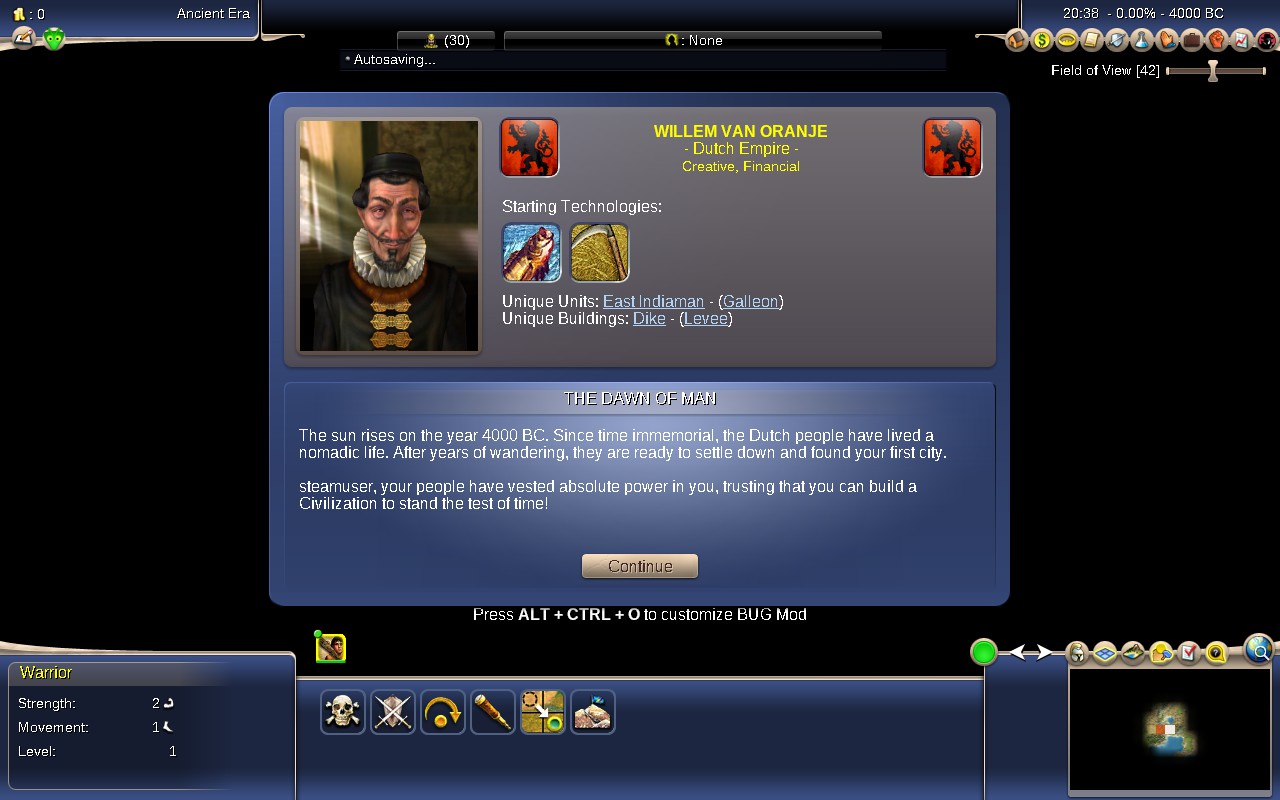 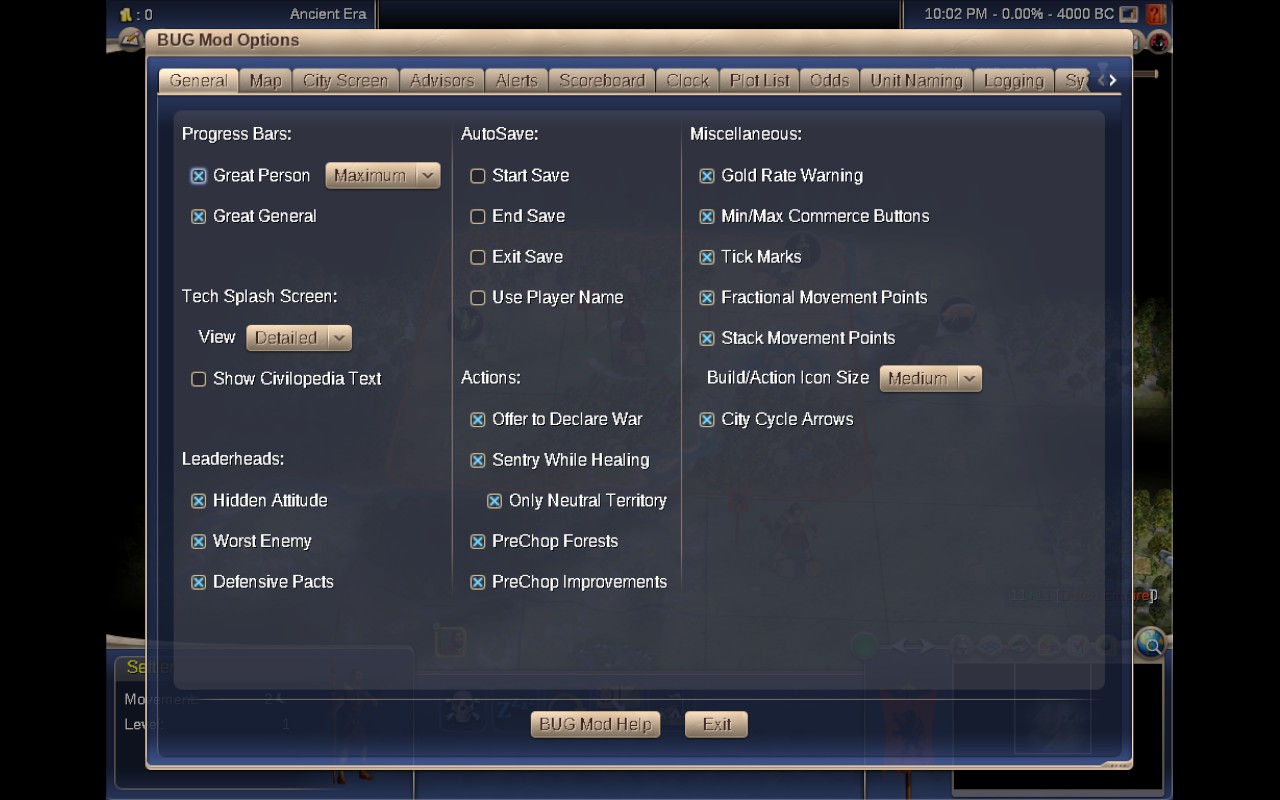 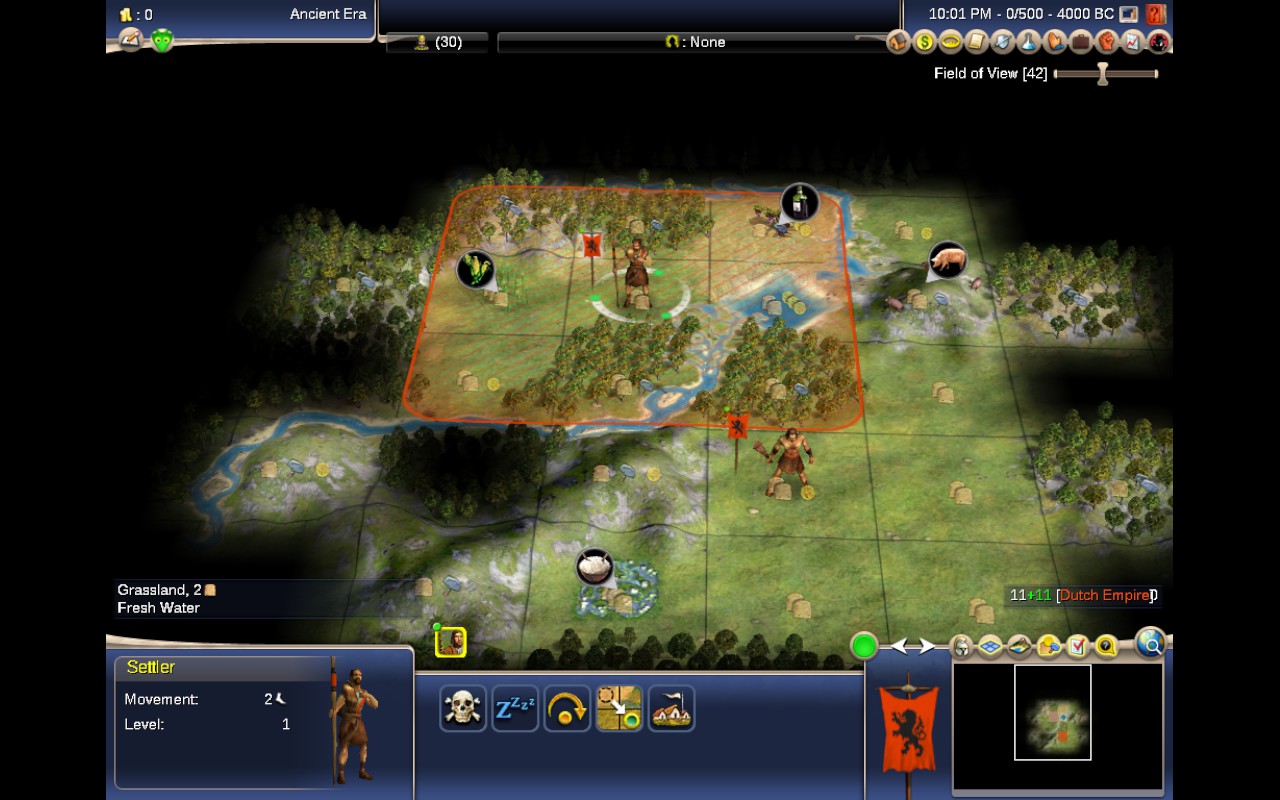 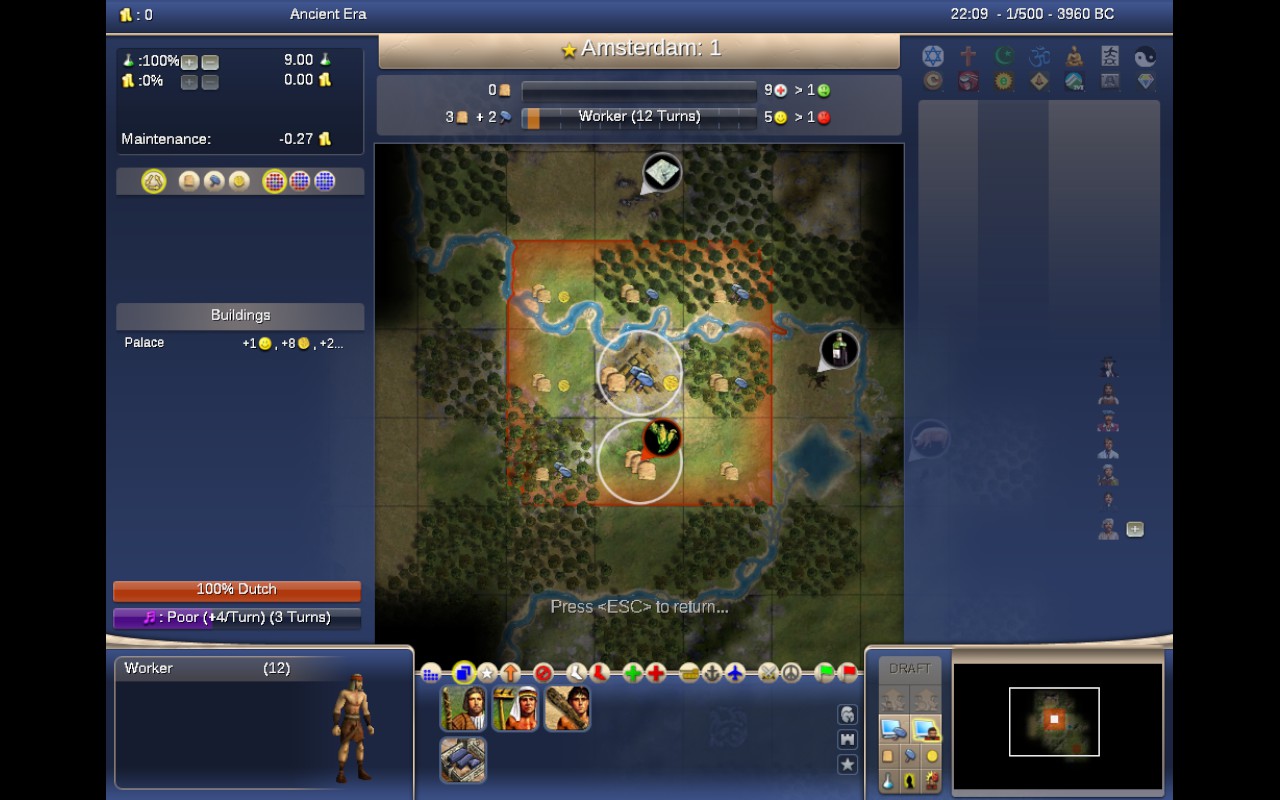 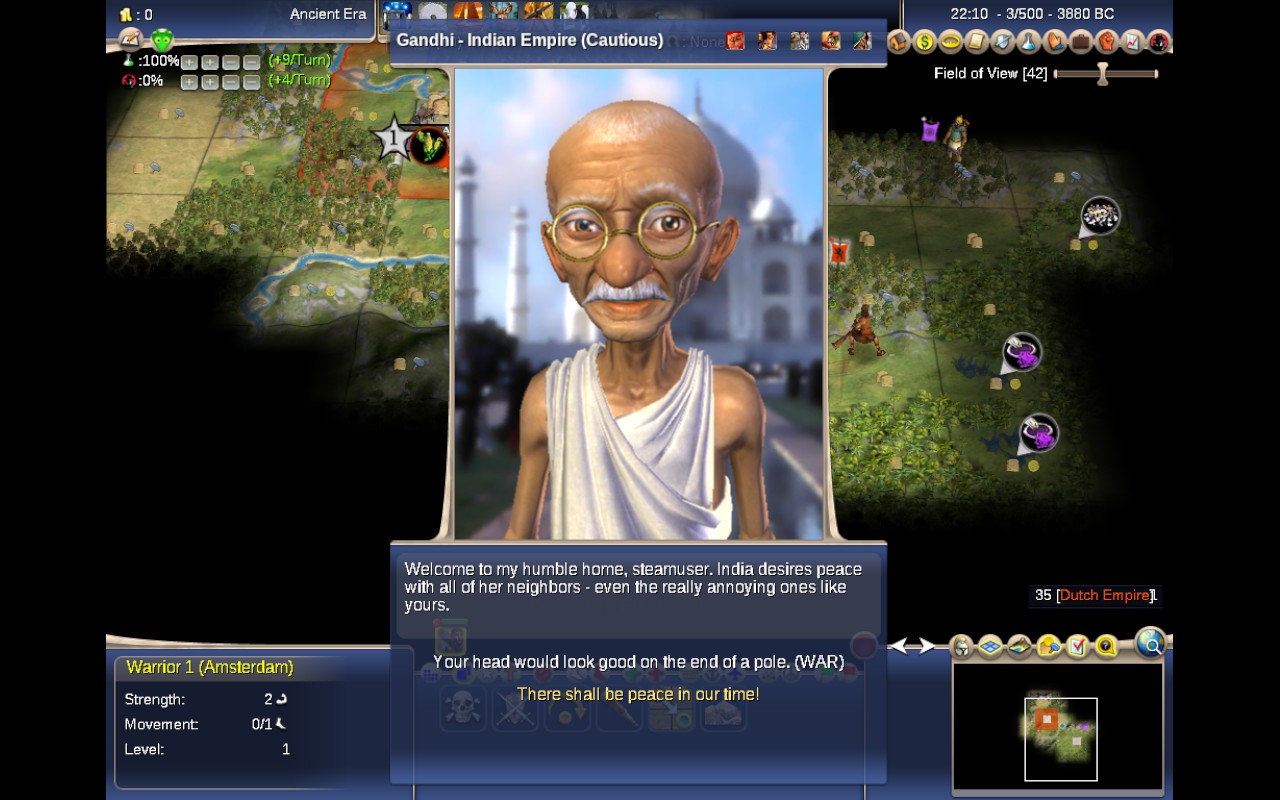 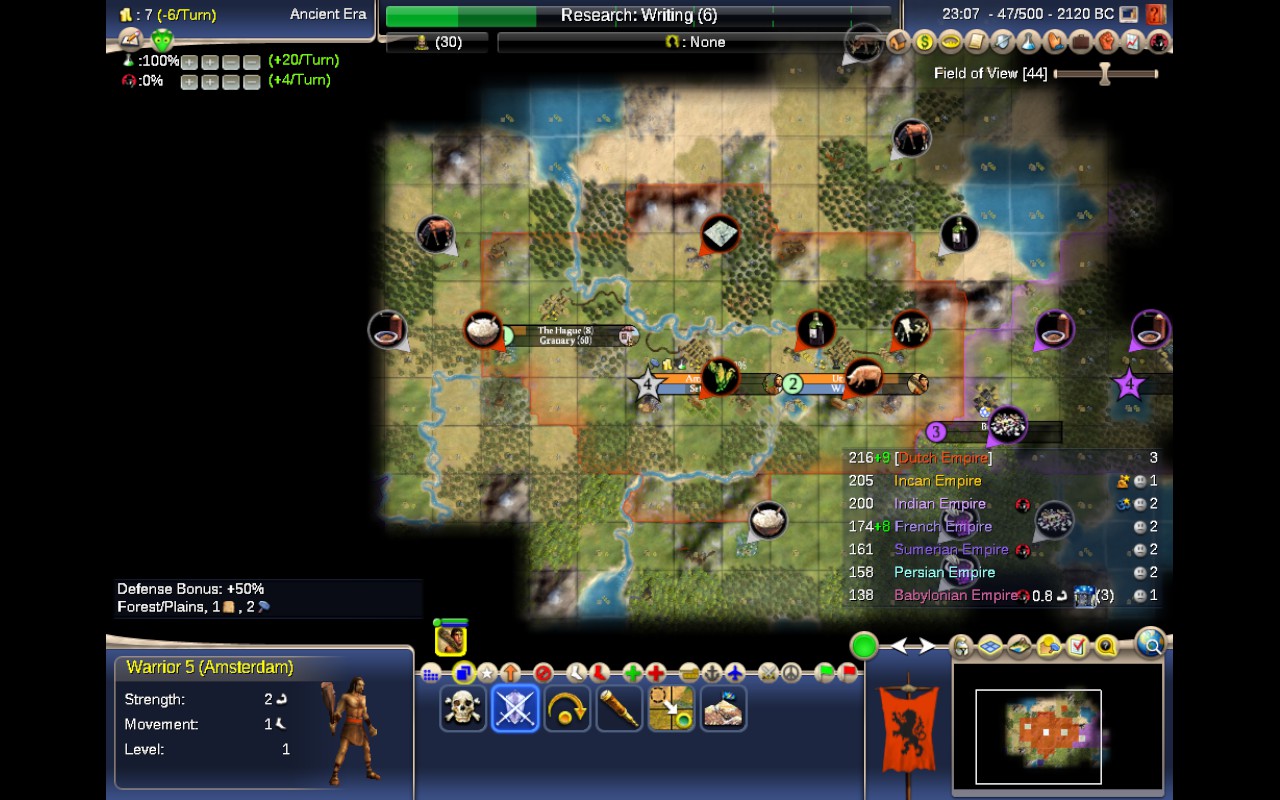 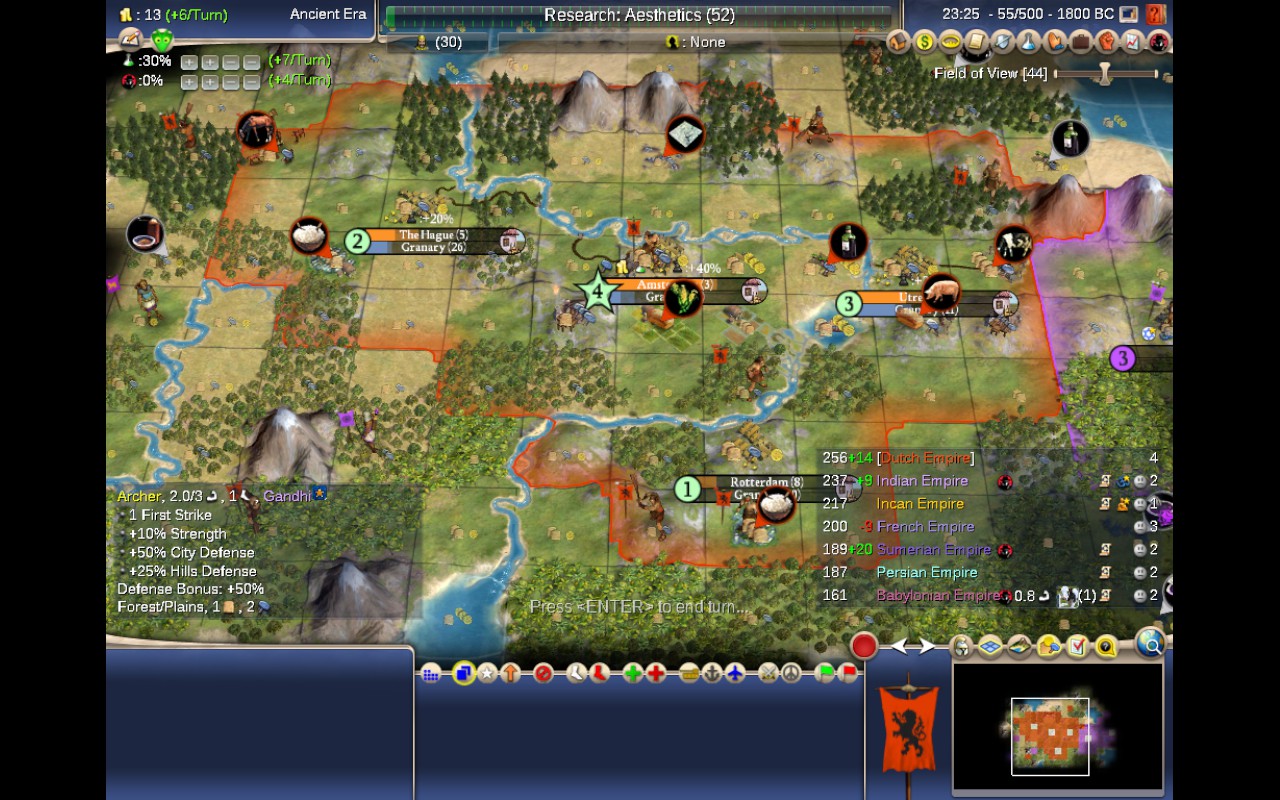 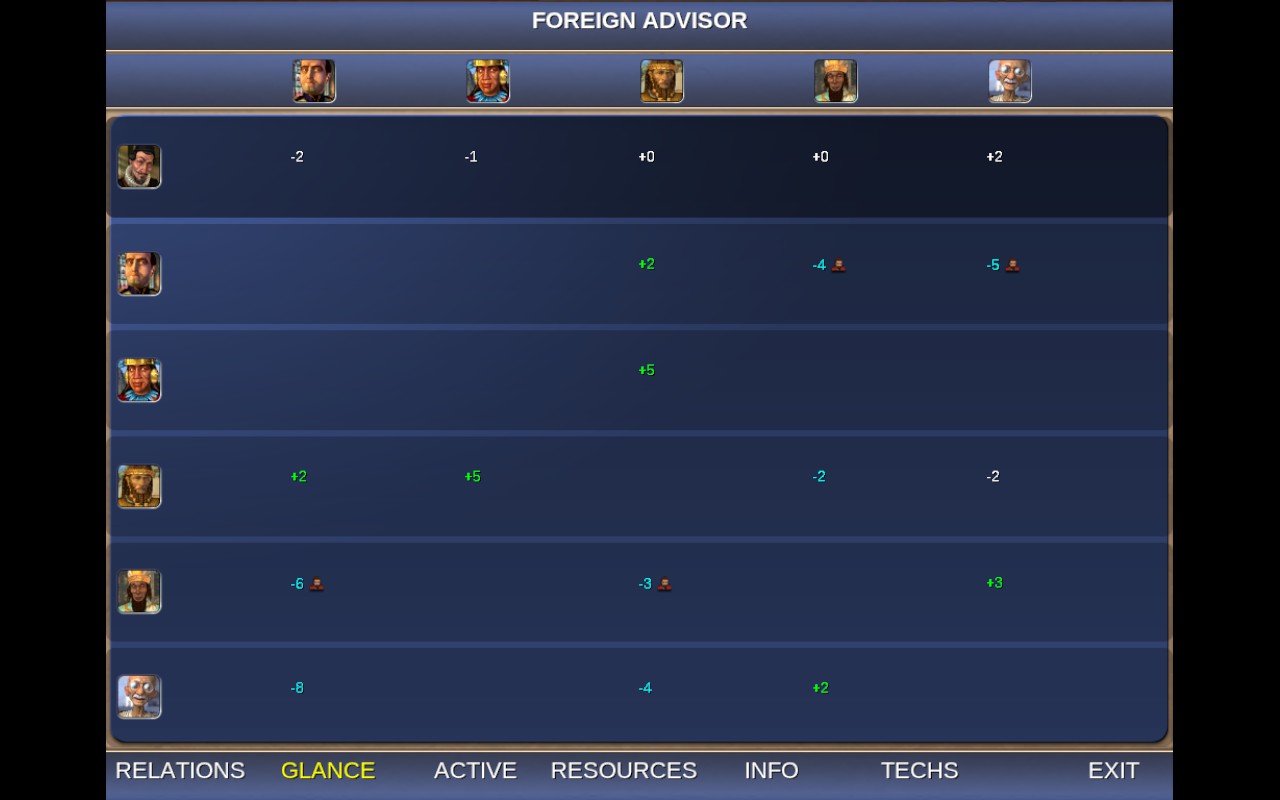 Hope is the word, that you say anyday
It's a dream and it screams in your head
You must log in or register to reply here.

I
[BTS] Realism Invictus - Need advice on my bad gameplay