Personally, I’d just make passive spread more viable. Say for example a relic in a temple doubled passive spread, but also buff passive spread in general. Maybe 50% buff to passive as is now, then relics in temples double that.

I’d also make it so Martyr isn’t a free promotion. Actually let all religious units gain promotions and make Martyr a tier IV. Religious units gain a promotion whenever they use a charge, like Rockbands, and gain XP through religious combat like military units. So unless you can get to 5 charges, you’ll have to use a combination of spreads and combat. It also means missionaries, inquisitors, guru’s, and warrior monks can give relics on death or when used up.

Boa's Mod Productions said:
Rastafari (1930s) - Okay, I sort of knew this movement existed, but it's so far back in my mind that I forgot it existed... but when Lord of War N02 made the suggestion, I searched it up. Apparently, it's as much of a religion as Scientology is. So, why not add it? And add it I did. 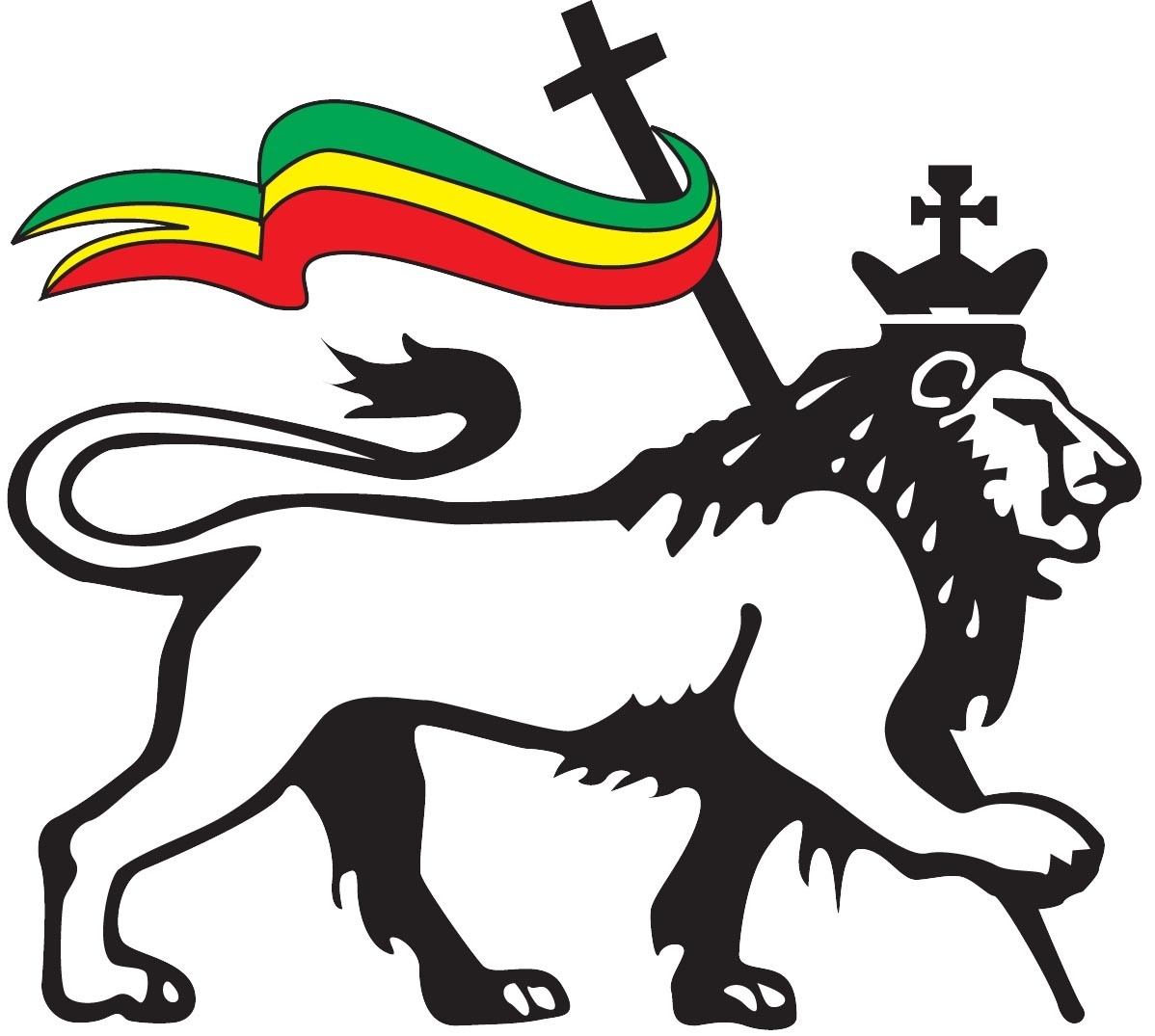 I support this idea, but Rastafari can appear as a early religion as a game mechanic implies.
EMPEROR OF HAITI
1811 - 1820

Wishlist: Haiti, Guarani, Palmares, Toltecs, Dahomey, Uruguay, Seminole and Ahmednagar Sultanate​
You must log in or register to reply here.