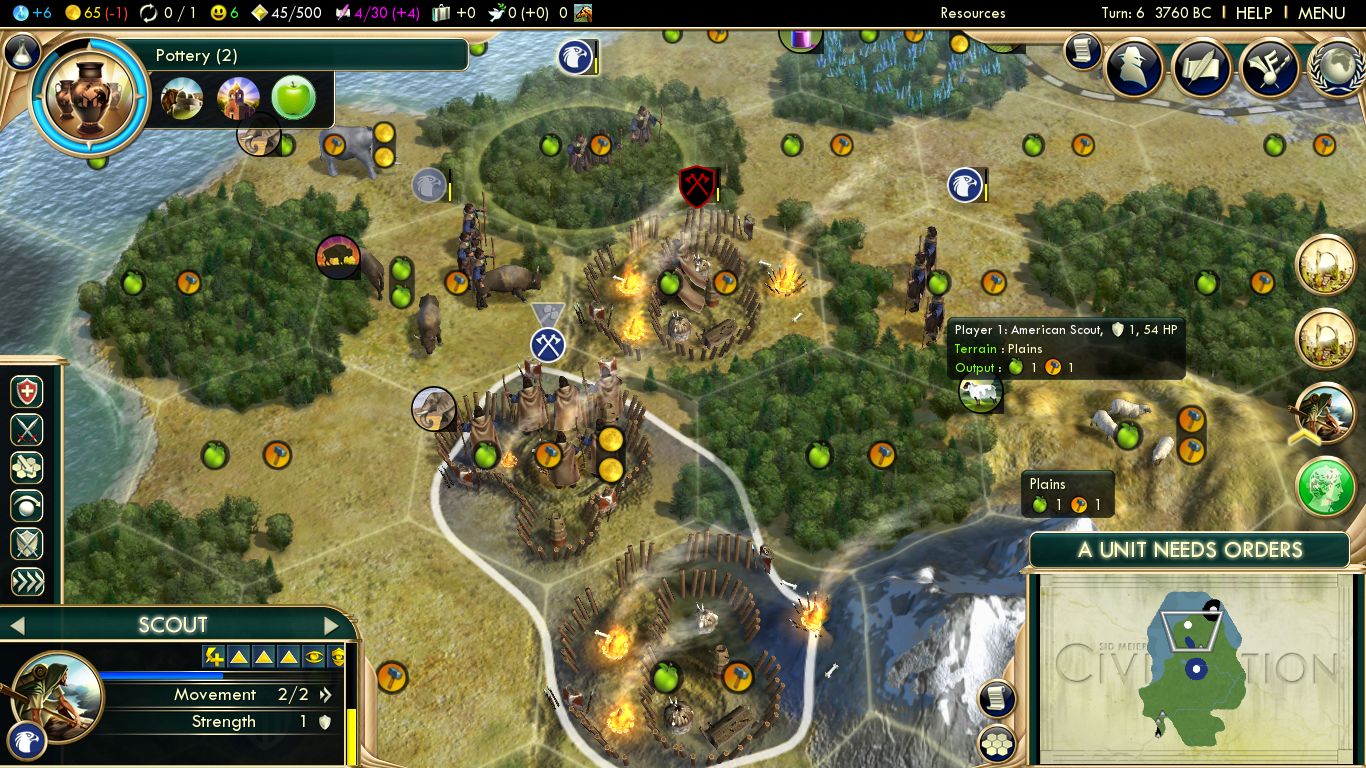 Spoiler My Scouts vs. Barbarian Scouts : 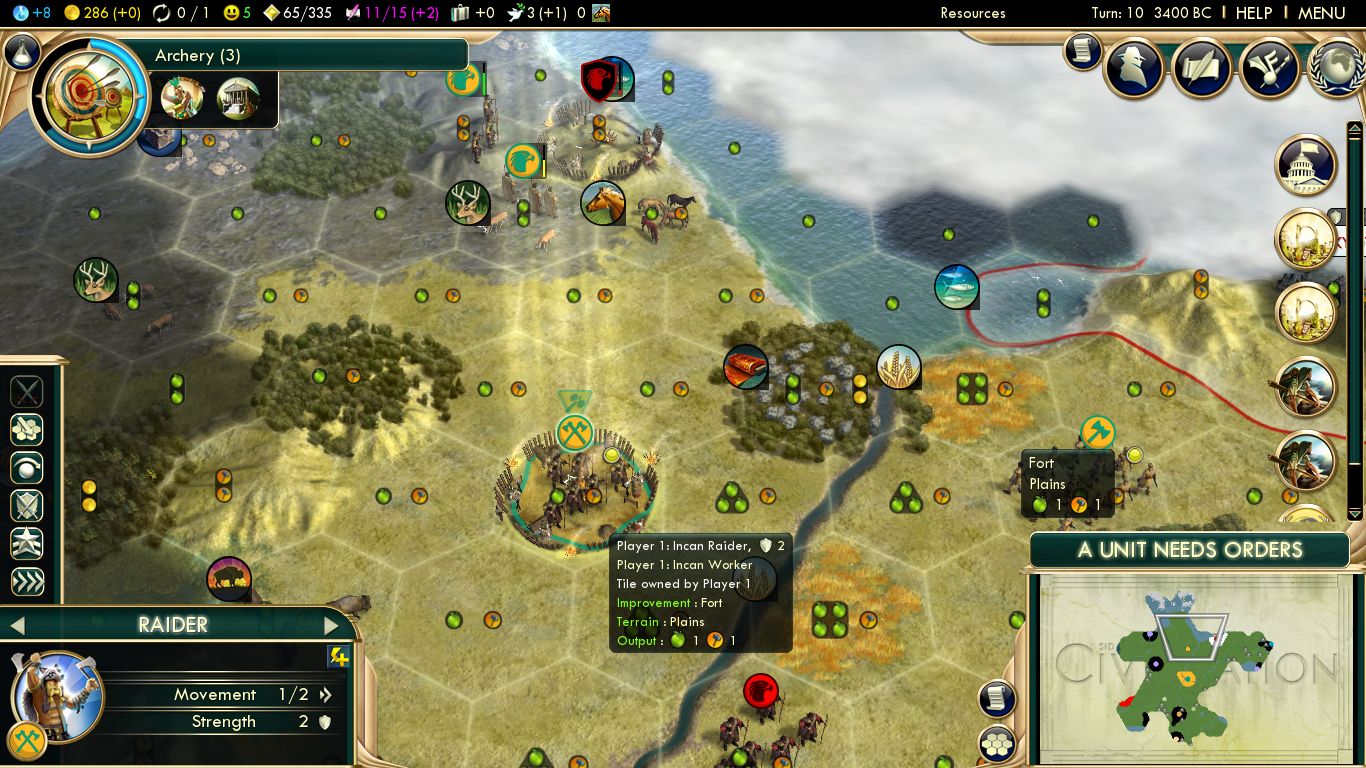 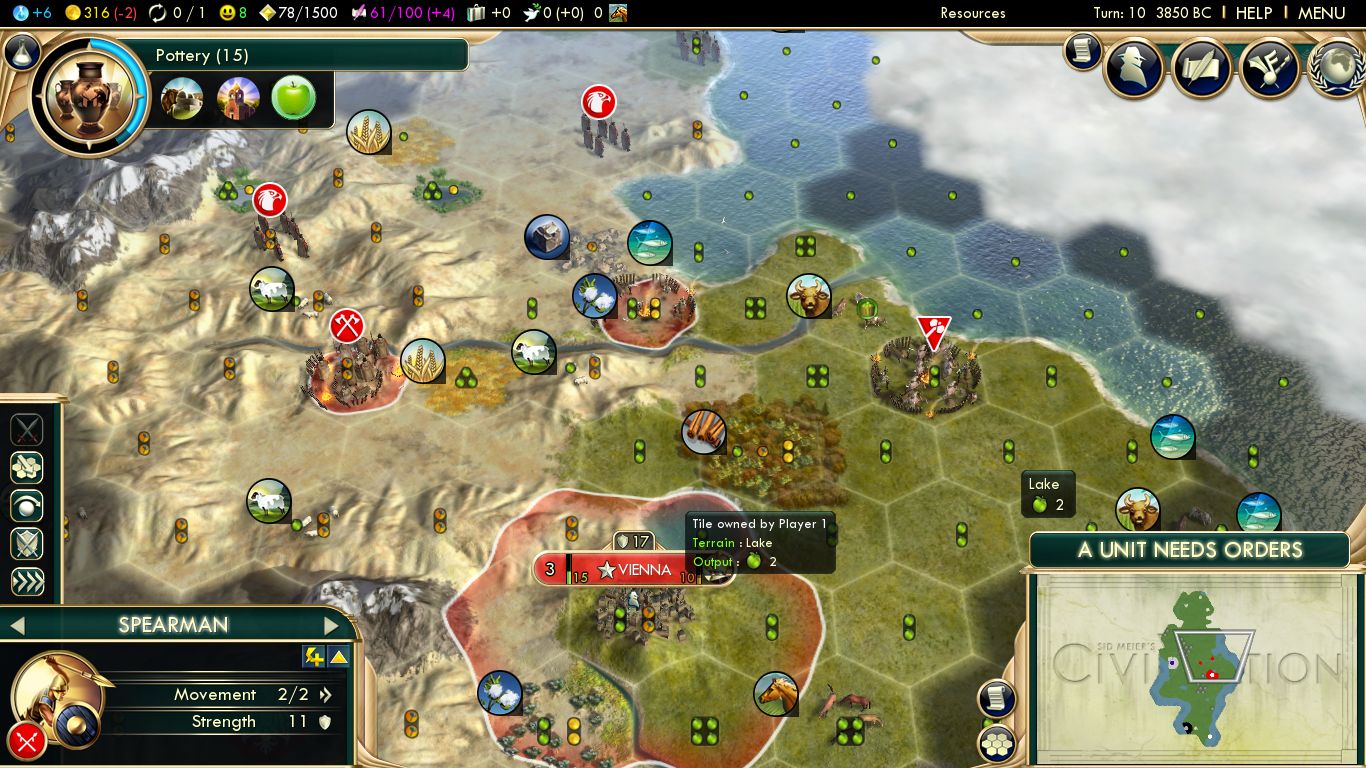 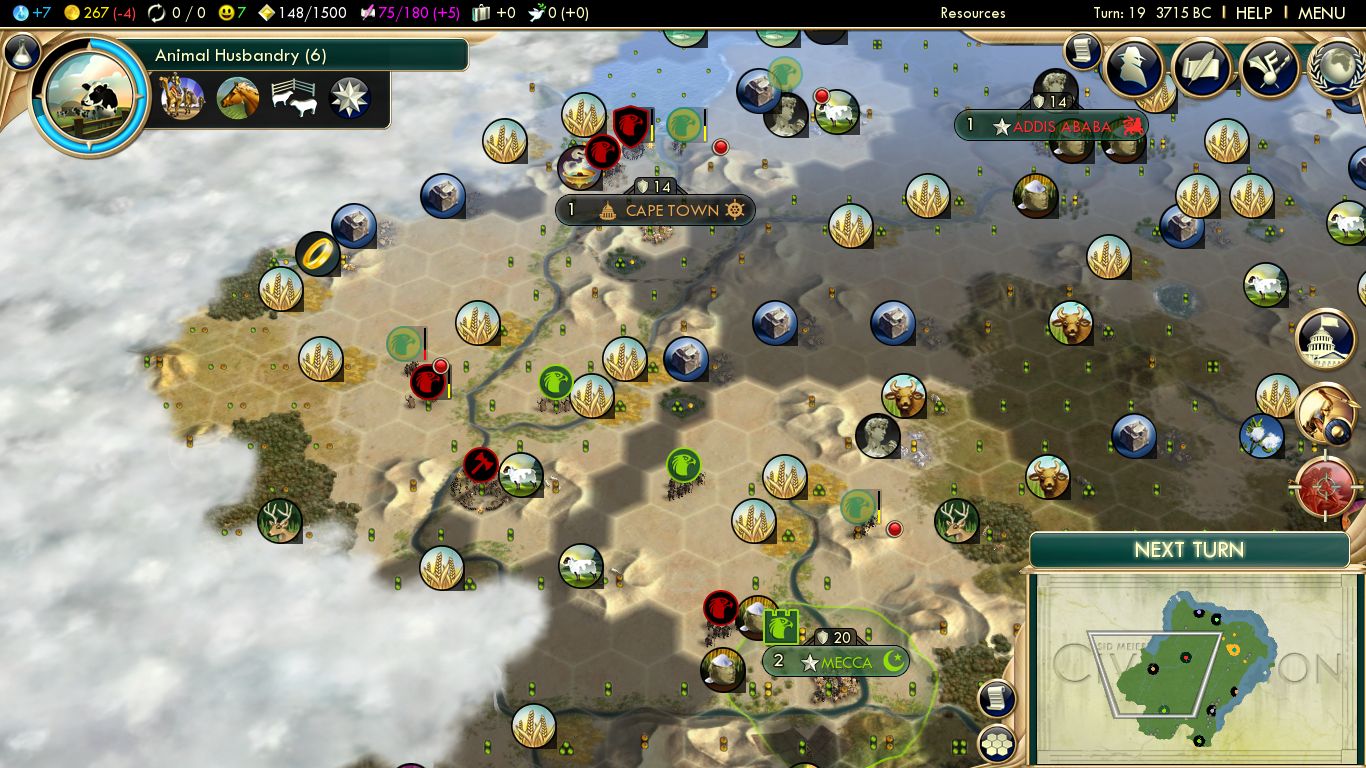 My new and largest mod yet, Fantastic Ancients, makes the Ancient Era faster and more lively from the start.

Available on Steam here, along with several related threads:

Early units are a lot cheaper

More happiness in general, particularly in the form of Houses

Forts are very fast to build, and they, Motte and baileys, fortresses, and citadels all protect and expand your territory and do damage to adjacent enemies.

Cities are easier to build and less penalizing, but start off weaker

Basic diplomatic options are now available from the start

For full details of changes in FA, look in the Mod Details thread on the Steam page.

This is my largest mod yet, combining most mods I've created to date, and altering much of the Ancient Era. I mostly tested it on Marathon speed--if you play on Quick or Standard speed there will be changes, but not as noticeably. Although I've added new content, I was more interested in trying to remake the game closer to the way I would have wanted Civilization 5 to be from day one.

This mod took about a month and a half of building and testing, in addition to the time I spent on the contributory mods. Yet I have a far, far larger mod than Fantastic Ancients in mind for the future. Before I get into that project though, I first want to know how many people really are that interested in this 12 year old game, and in the sort of modifications I have in mind.

Please note that if you decide you like some, but not all, of FA's changes, you can also look through my other mods, as many parts are available individually.

Finally, if you have questions or something to say about my mod, I invite you to first take a look at the threads on Fantastic Ancient's Steam page.

Plans for the Future
I'm interested in any feedback you might have for this mod. In particular, the aspect of FA I'm most uncertain about is the Houses. How do you feel about the happiness they provide, and their costs? Do they give too much happiness? Too little? Just right? I would appreciate testers for the whole game, but especially the Houses.

The other thing is that I'd like the AI to really understand how to function well with everything this mod brings to the table. In particular, I'd like it to have some idea of how to use fortifications effectively--but I only do modding in xml, not sql or lua, so I don't think this problem is something I could fix myself. Perhaps other modders would be able to help? Or someone knows of an existing mod that could help?

Beyond this, I consider FA to be something of an appetizer for the main course I'd like to get to someday, a much larger mod I want to make. You can read more about it in "My Future Mod" thread on the Steam page. But in short, I'm not sure I want to put a ton of energy into another big mod if players aren't really that interested.

If you like FA and the ideas behind it please do comment below. And in particular, I'm hoping to join forces with modders and artists out there--again, please let me know if you might be interested. Tthe more interest there is, the faster I hope to get my mod built.

And LeeS, whoward69, and anyone else I'm forgetting.

Previously my largest mod package was my Fortifications mod, at 3,617 bytes. Fantastic Ancients is 5x larger and took about a month and a half to build and test, not counting time spent on smaller mods that contributed to it. Try my Civilization 5 mod, Fantastic Ancients: https://forums.civfanatics.com/threads/fantastic-ancients-mod.677731/
You must log in or register to reply here.

Enjoying the changes with BNW vs G+K