Hehehe said:
I think it is remarkable how the West allows a communist dictatorship like China control Western companies through coersion. I think that there would be broad support across the West and across party lines against this kind of behavior.

This is just an idea, but if, for example, China wants to punish a company for operating in Taiwan, or for not sharing their business secrets with the Chinese, we could set punishment tariffs against against all of China. With a coordinated response, we could stop China from dividing and conquering us. I think it's simply outrageous how China economically bullies companies and even whole countries for taking a stance in favor of democracy.

Moreover, I think that sanctions against China, while they might hurt us in the short run, could actually be very helpful on the long run. We could bring manufacturing and at least some jobs back to the West, while being less reliant on a communist dictatorship. I think that it would also benefit in the fight against climate change. Our greenhouse gas emissions would rise, but overall emissions would decrease when industry is forced back to the West with more stringent regulations. China isn't like Russia. We can't really set up out own oil wells to replace Russian oil, but Chinese manufacturing could easily be replaced in due time.
Click to expand...

None of those western companies are being coerced. Everyone has a choice NOT to exploit China's proletariat but the cost savings are just too tempting. Don't blame other's lack of self-control on the Chinese.

@r16 you are the crazy comment. But yes, CFC used to have more of the likes of you. It's a shame there are less.

all complaints to King Charles . His people do have a better understanding of issues than anyone Liz Truß would ever assign .
will be ignored by the order of mods .
told ya ı was here for the game .

I doubt the Royal Class and their minions have any concept of issues at all, other than how to avoid being accountable for paedophilia.

yeah , ı do "know" pro-Republic British people with the added bonus being of better looking than Charles but what's the point here , investigating Epstein's demise or what ?
will be ignored by the order of mods .
told ya ı was here for the game .

Birdjaguar said:
In an economic Cold War pitting China and Russia against the U. S. and its allies, one side holds most of the advantages
Click to expand...

The east is rising, the west is declining?
Pftt

No matter how many they murder, can they actually beat the original grifter?

“The crimes of the United States have been systematic, constant, vicious, remorseless, but very few people have actually talked about them,” Mr. Pinter said.
“You have to hand it to America. It has exercised a quite clinical manipulation of power worldwide while masquerading as a force for universal good.
It’s a brilliant, even witty, highly successful act of hypnosis.”

Picture is from chinanews.com I think.

USA got a really good map roll for global domination.
A crazy vast river system that is 100% navigable, and a bunch of great lakes to the north of it too.

Note that New Orleans is the most strategic city in a war vs. the USA.
That's why no matter how much it sinks below sea level or gets hit by hurricanes, we can't let it go!

It was focused upon and captured in early 1862 by the Union from the Confederacy.
The American Civil War was from 1861 to 1865. 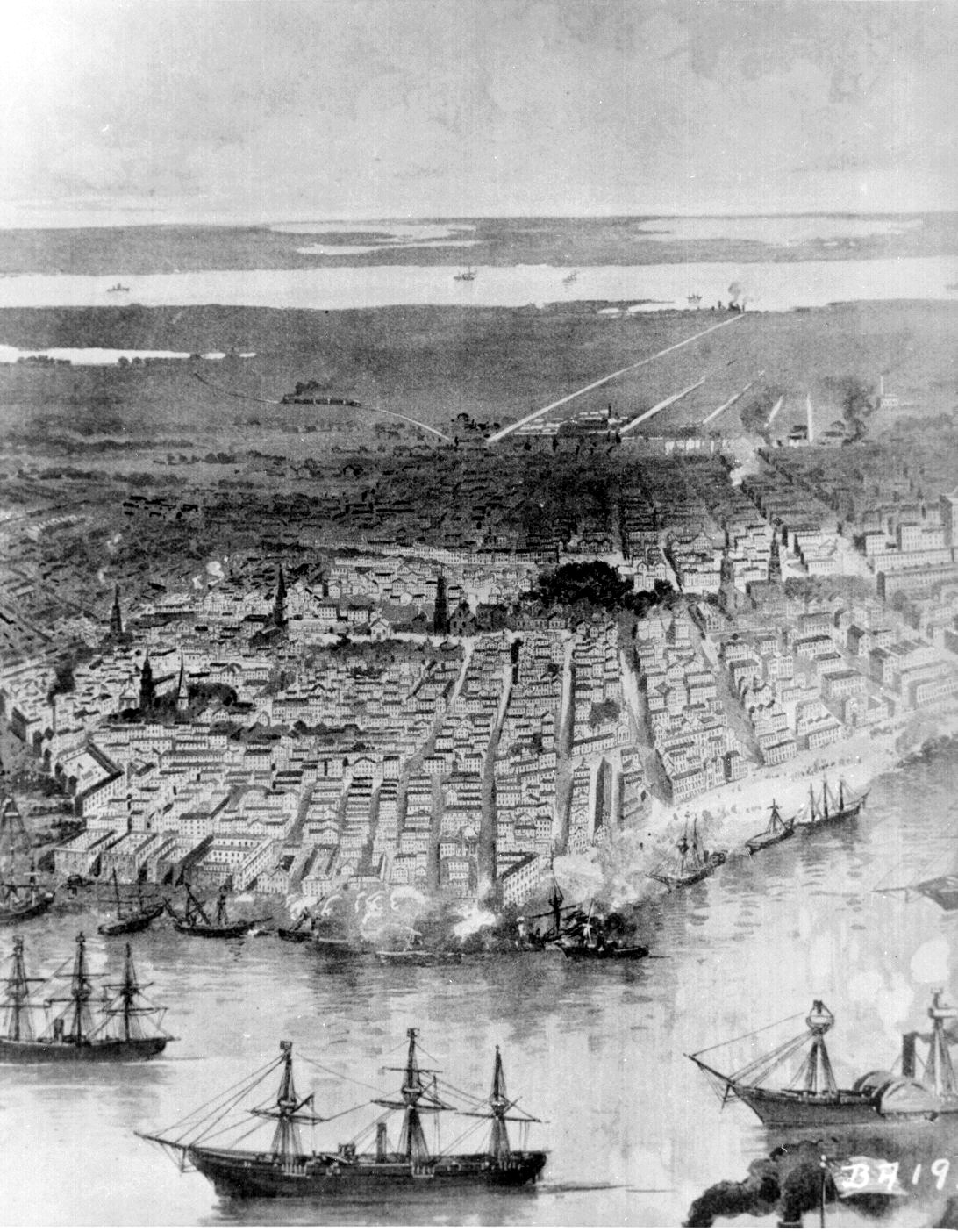 Decades earlier the British tried to capture New Orleans at the very, very end of the War of 1812, but lost 291 souls including the leader 36 year-old Major General Sir Edward Michael Pakenham. 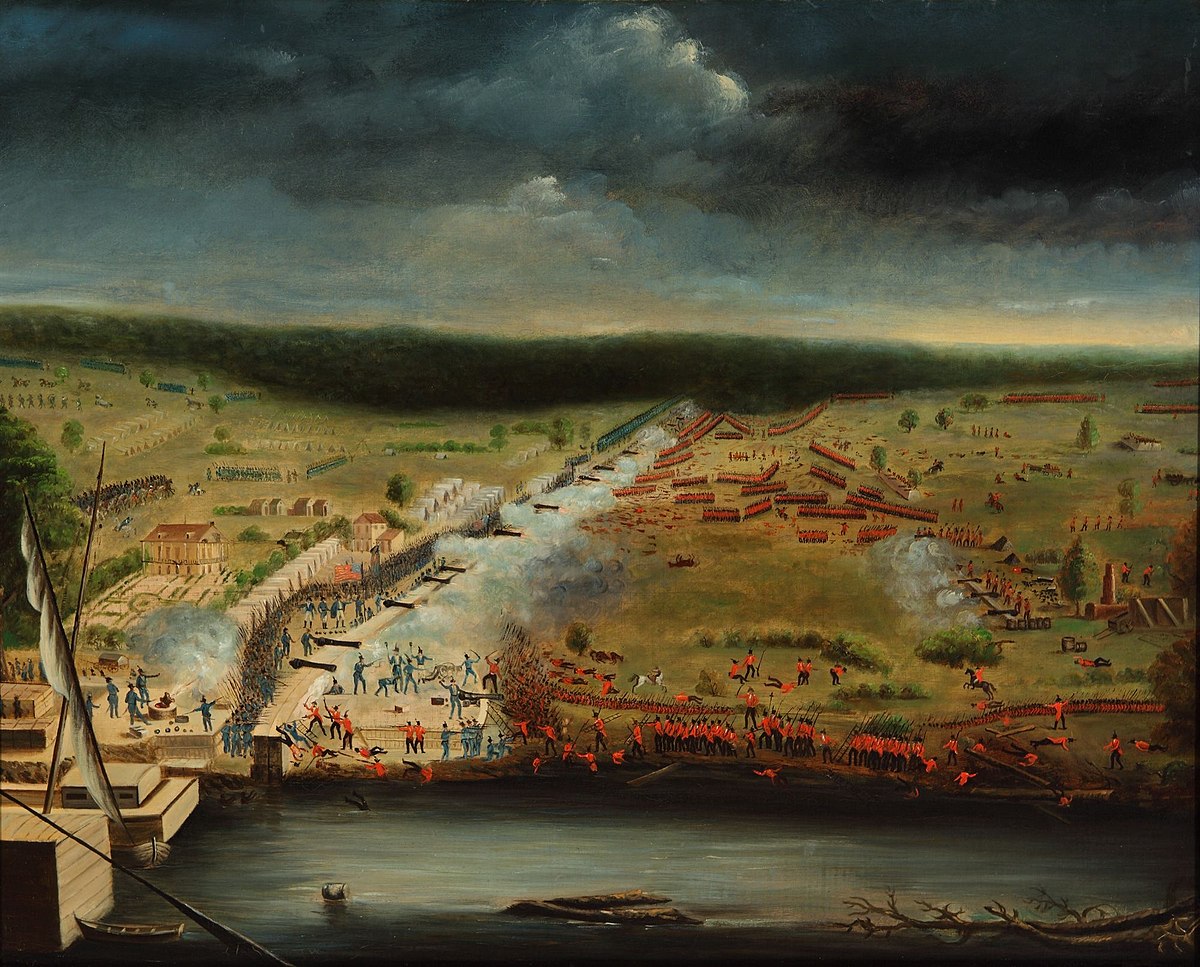 This video points it out @14:11 and further notes how Cuba is well positioned to attack if used by a foreign nation.

Will make some interesting viewing, thanks!

When France got the Louisiana land from Spain and then sold it to the US, the huge amount of land was deemed less valuable than the city of New Orleans. The city was the end point of all the value that flowed down the yet to be explored river system.
"Often it is better to be approximately correct than precisely wrong."

Is to make You a Ceo of human robotic relations... That Way we have w patsy.....
"That is not dead which can eternal lie, / And with strange aeons even death may die." - Words scrawled in blood on one of the Arkham Asylum walls ...

do not excite people or something . Like an history of being drunken on one side ; an history being a total idiot on the other side . While will not survive long , these posts , you definitely had no way with Patsy . Mine lack of an affair is known already . Like ı hate this thread rearing its head again and again .
will be ignored by the order of mods .
told ya ı was here for the game .

I have never. Got You dear r 16 but now iget You more thanever
Donot worry. People like meare the patsiez, not You
"That is not dead which can eternal lie, / And with strange aeons even death may die." - Words scrawled in blood on one of the Arkham Asylum walls ...
You must log in or register to reply here.