This is just a challange game that started out as a discussion with my friend about how strong the chariot archer unit is in civ 5 (and it lead to how extremely good India's War Elephant is.) A comparison between Attila's Horse Archer followed, and the expectation with Attila is that you can conquer a few capitals before turn 100 without difficulty.

I was confident that India can do the same with the War Elephants since I consider them the superior unit overall, compared to the Horse Archer. So I rolled a random pangaea standard map and started the game with a clear objective: capture 2 capitals - but over the game I decided I want to capture 3 and show that Elephants are really great. My friend also managed to do it too.

I decided to make this a challange. So, if anybody is interested to test their skills in combat, go ahead if you are brave enough. Can you capture at least 2 capitals before turn 100? It is not so easy so anybody who can do it has my praise!

1. One attempt. No map knowledge or savescumming.
2. Maximum turn limit to capture at least 2 capitals is 100. Rest of the game doesn't matter. Game ends.
3. Rating to determine best achievers decided by tie-breakers: number of capitals captured/ faster turn, / highest Score.
4. To show the world how you did it, post your final save file. If you want, of course.

the start is this: 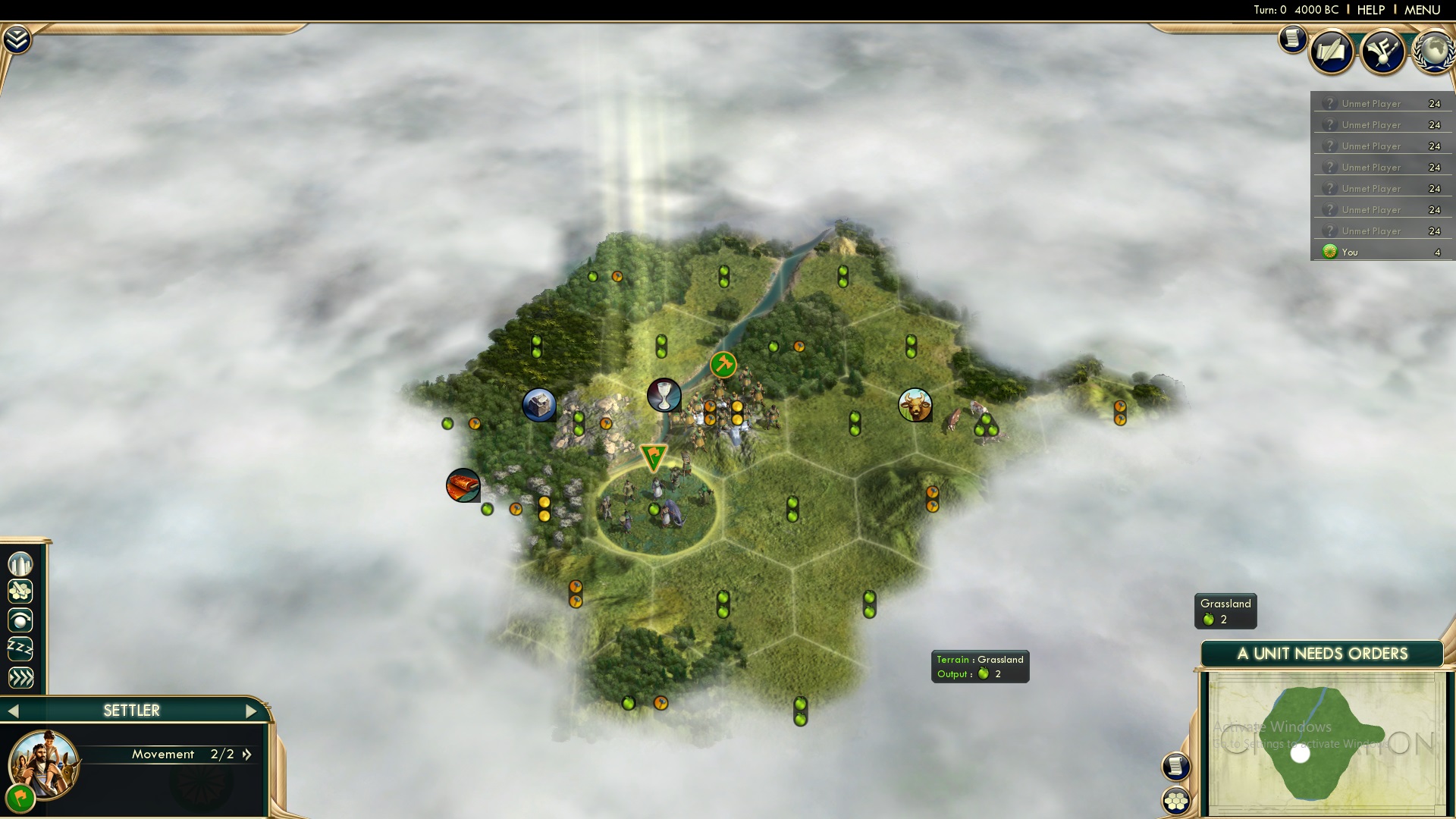 Here is my save.

Three > Two. Score is just a matter of x factors, but hey it was a fun challenge you made.

Wow, I had totally forgotten that Indian War Elephants are a ranged unit. Is the game set to end at 100 turns, or that just for your challenge?

beetle said:
Wow, I had totally forgotten that Indian War Elephants are a ranged unit. Is the game set to end at 100 turns, or that just for your challenge?
Click to expand...

We did not continue our games to the end but anybody can finish theirs if they so wish. I messed up my empire to capture the 3rd capital knowing I won't continue to the end.

Thanks @Tiberiu, I will not be compromising my usual play much while taking on this challenge. I will have been lucky to get even on cap before T100! I appreciate you sharing this game.

I think why people like HA over War Elephants is that 4 move versus 3 makes it so much easier to level up.

One needs Logistics for move/shoot/retreat. HA can move/shoot/shoot/retreat — so they can be in no danger while earning xp twice as fast as the WE. With a few ranged unit get Logistics + Range, taking cities is easy. Of course, this applies to Archers/CB/XB as well. As everyone knows, it takes a while for CB/XB to get that combo, and they are at risk while leveling up. The HA is a game changer in this regard. The WE, not so much.

Then there is the ease of attacking a city with 4/5/6 ranged units. With CB/XB, frequently all you can get in there is three units. With HA, same terrain, six units no problem. And often enough, even more than that! WE, same terrain, maybe four or five units max. With only 3 move, they get hung up on each other.

Edit to say that I tried this twice, once Liberty once Tradition. I didn’t come close to capturing either closer cap by T100, and that was with six WE.

Both runs also had me missing the last religion by T80. I hate that. So I won’t be finishing either game.

But @Tiberiu I appreciate your sharing the map and issuing the challenge. I am inspired to play an Indian map from @Nizef generous EDGE archive, since I clearly I have not been giving the UU its due consideration.
Last edited: Sep 12, 2021

@beetle . Thanks for attempting the challange. Hopefully that edge India game will prove more well suited for your style so that you can make a good game.

6 war elephants would seem enough to capture a capital, I don't know what to say. There are obviously some variables like Oligarchy playing an important role, or pantheons like God of Protection. Or maybe not striking fast enough? I don't know.

About Horse Archer vs War Elephant you make good points but I think your analysis neglected the elephant's tankiness a bit. Their 9 combat enables maneuvres unavailable otherwise, makes them less reliant on a front tank, safer early game worker stealers, and also helps to gather a bit of extra xp (at least compared to the standard unit, obviously not as useful to HA's extra promo).
D

One think you all seem to forget is that War Elephants are 25% more expensive to build which together with their slower speed adds some factors. Ai will have bigger cities once you arrive, they might also have walls and more units or more advanced units.

Edit: This is my first post with new username as I forgot password to my previous account and email that was used to create it doesnt exist anymore
Last edited: Oct 11, 2021

Diktaattori said:
One think you all seem to forget is that War Elephants are 25% more expensive to build which together with their slower speed adds some factors. Ai will have bigger cities once you arrive, they might also have walls and more units or more advanced units.

Huns or egypt might hit unit cap sooner but they will also get rid of it sooner as you conquer first AI capital faster
Click to expand...

Hello and thanks for posting.

However your first assertion is blatantly false. The -1 movement is largely irrelevant for the purpose of capturing the first cities and also the extra production is well worth what the Elephant has to offer. 25% for extra 50% strength is a bargain. And no, they won't have more units and they won't be more advanced units. You'll fight spearmen, warriors, scouts, archers and maybe composite bowmen just like you would with any other warmongering civ. By the time Pikemen appear, the first capital should have been conquered, not that Pikemen are any danger or anything.

Huns and Egypt are better than India overall and also at warmongering just because they also got decent other bonuses while India's UA is simply bad for the early game and their UB is mostly irrelevant.

AI will have Pikeman around turn 55-65...not sure how many cities people usually have captured by that time...first capital will not have pikeman wether you play india or huns but second capital will most likely have Pikemans when playing India..

Yes it has higher compat stregth but that is pretty much irrelevant as huns get logistic much faster hence pretty much ignoring combat strength as horse archer starts with free promotion + they see action faster..ranged stregth is only 10% higher also

Horse archer gets logistic(or range) at 60xp whereas war elephant needs 100xp..so getting logistic is about 150% slower(speed * cost *more exp)
Last edited: Oct 21, 2021
You must log in or register to reply here.