My first post here and I am currently opening a thread for people who wish to play some Civilization V with a custom made modpack. There is a major twist however in how this game would run …

You do a turn a day, and a game would typically last between 90 – 120 turns (Though so far we had 60 – 70 turn finishes). There are a butt ton of changes from vanilla to accommodate this and to promote a varied amount of strategies to start off with, and these changes are incorporated from some mods that other people have made. You will find the integrated mods inside the PDF where I have put the “MOD CREATOR MENTIONS” section attached to this post. I encourage the people to check out those peoples mods since this modpack does showcase them.

Here are some listed changes that you will encounter as you play through this particular modpack.

And more that would be listed in the pdf!

The entire intention with this modpack is to have a little bit of fun and thus to have the chance to play a slightly different Civilization 5 match than would otherwise have been played. I can for sure tell you that this modpack plays entirely differently to how vanilla Civilization 5 plays, and as such if you want in the event will be organized through the discord link below. There is a specific Civilization tag there in order to access the corresponding channel.

The other thing is that once you get in, if you find that some stuff appears “op” or “broken” compared to Vanilla, then it probably is… if it weren’t for the fact that every other mechanic intertwined has received similar changes!

Hopefully we can get some extra players for the next game, and if you wish to join or are interested then I hope to see you there! If you have any questions then feel free to reply to this thread or in the discord.

Here is a game that have been played in the past using this modpack:
https://drive.google.com/file/d/1MqCMrVIImOicEAB8TTqRJNqagJUYUhkc/view

Here is the pdf doc if anyone is interested what is contained in this modpack:
https://docs.google.com/document/d/11cZ7e6YdgddpNUKIGdFKtAFKhlCcTZSYHJrVtIOAeJU/edit?usp=sharing

This is the discord where the modded Civilization game will be organised. You will need the Civ role for it found in #game-select.
https://discord.gg/ZrGPmCN


Have some images of the kinds of shenanigans you would expect to happen in such a game.
Turn 33: Byzantium - Piety 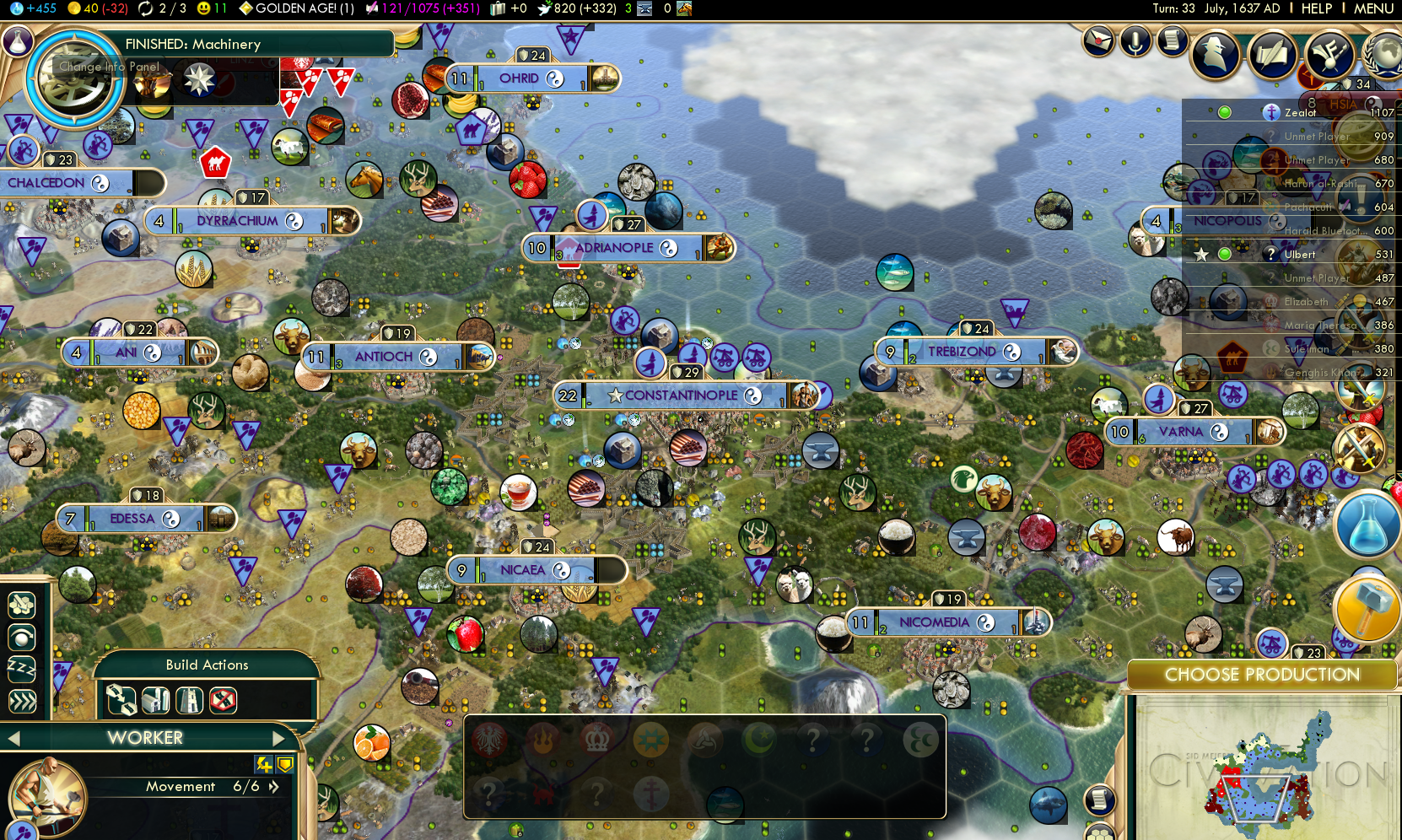 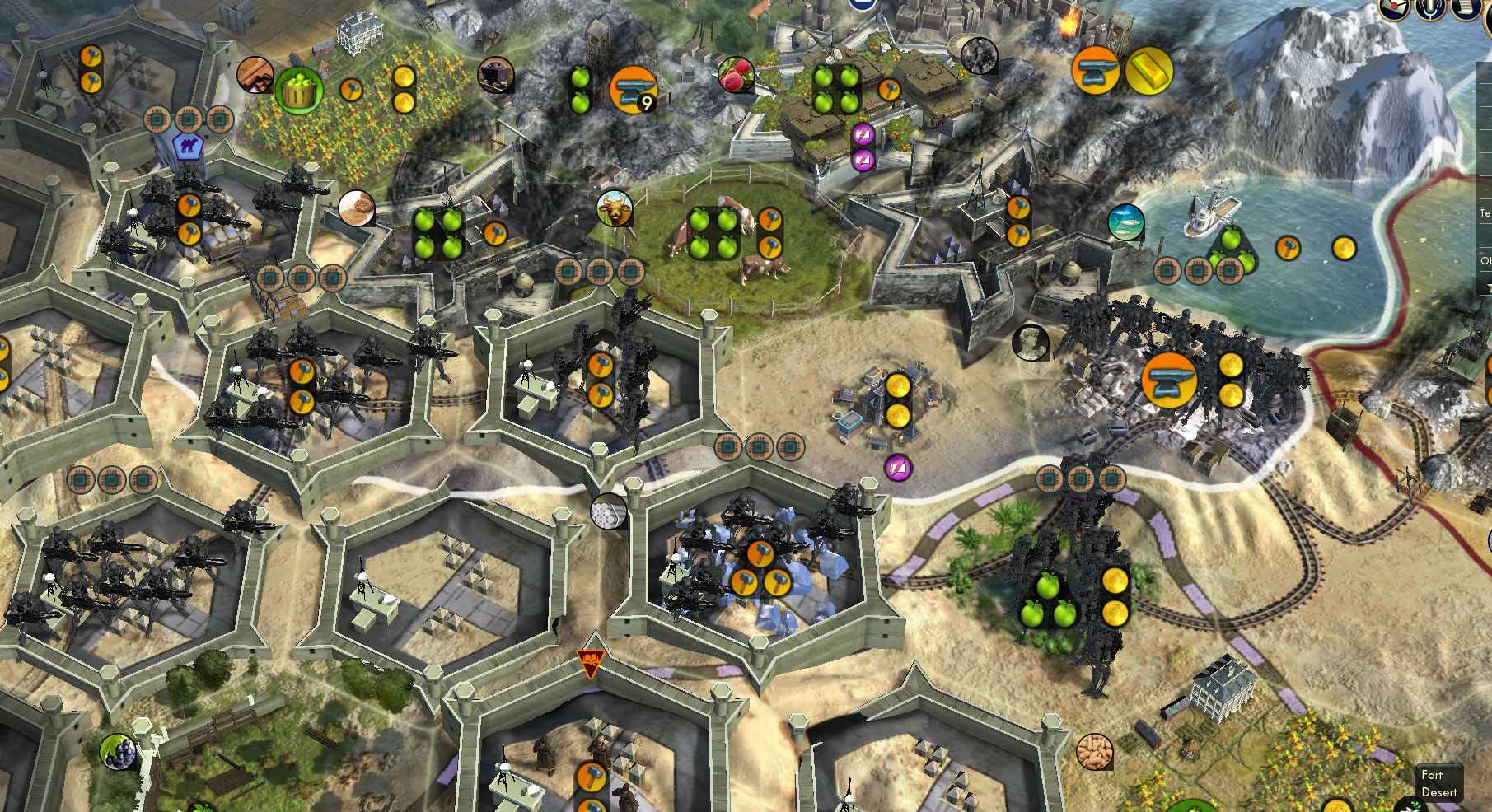 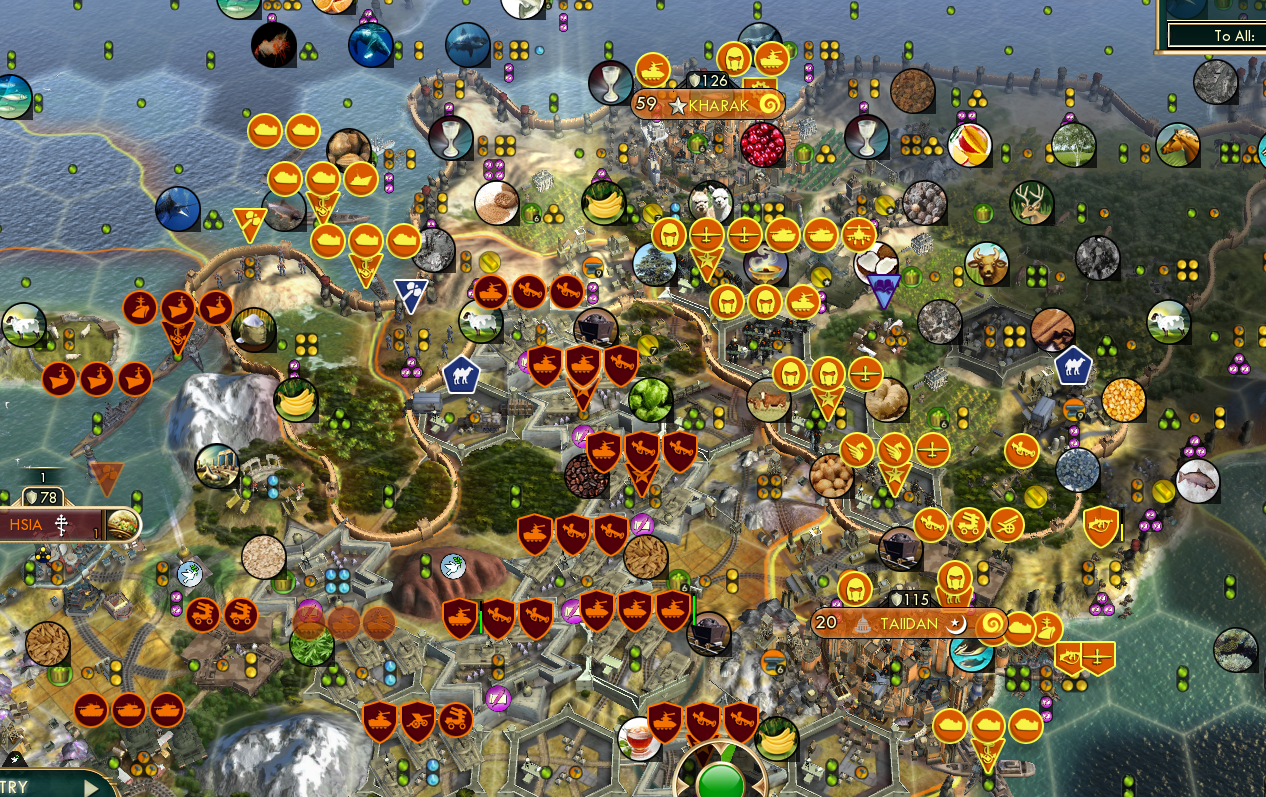 O
Help with Installing a modpack for singleplayer

A
Ever get 'empty' trade proposals?

A
How to rename City-States in a modpack?

Apr 14, 2022
AlphaKappa
A
M
Anyone got this modpack working nowadays?