BOTM 239: The Three Musketeers of France. 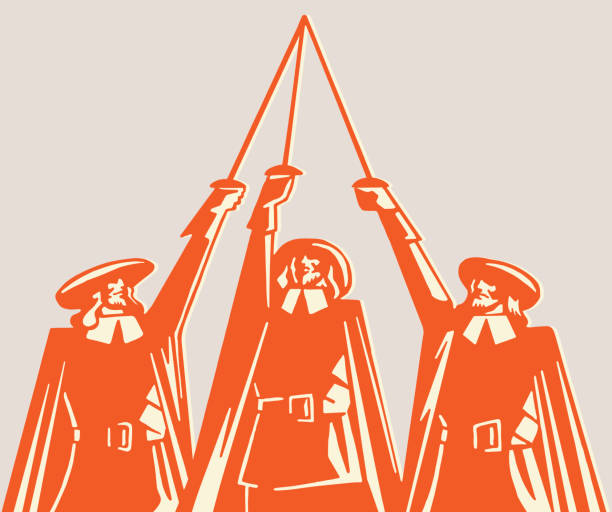 The gallant Three Musketeers have been on a scouting mission to a new continent that has been discovered. They have found the land populated by a hardy tribe who, whilst not technologically advanced, have shown considerable skill in defending their cities. They returned to the rendezvous point ready to bring this news home and recommend that a large army be sent if the New World was to be conquered. After waiting some time they come to the belief that something has gone wrong and they will need to make different arrangements to get home. Eventually they find a sailor called d'Artagnan who is well versed in seamanship. He tells them he is willing to transport them back to the Old World but he has terrible news - Paris has been captured by a band of savages calling themselves the Zulu! The Three Musketeers will require to return to the Old World and recapture Paris but d'Artagnan tells them that the Zulu are mighty warriors and suggests they might need a big army to take them on. Perhaps it would be better to start with a softer target and use that as a launching pad to build an army capable of taking on the Zulu?


The Three Musketeers are Organized and Charismatic, and you start with The Wheel and Agriculture.

Unique unit: Musketeer (replaces Musketman)
The musketeer has 2 movement points, so it can move a lot faster than the musketman!

Unique Building: Salon (replaces Observatory)
Besides the science benefits of the observatory, the salon gives you a free artist. 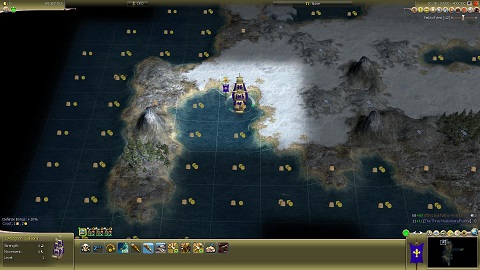 Adventurer Class bonuses:
You will play this game at Monarch level although the AI will still have the same units as the Contender save.

Challenger Class Equalizers:
You will play this game at Deity level although the AI will still have the same units as the Contender save.

I hope it won't distract me too much from finishing the Bismarck and Pericles games first though, lol.

I understand the idea is to conquer initial city or cities from SB, hopefully the RNG won't be too harsh on people.

nocho said:
I understand the idea is to conquer initial city or cities from SB
Click to expand...

Mmm, I was assuming those softer targets would be in the new world and having to eventually reconquer Paris from there. But if there's only SB in the new world who indeed sounds from the description as a too tough nut to crack and there are no preestablished barb cities either, we have to go back to the old world and find some poor AI to conquer there first? Given somehow the musketeers have ended up on the west coast of the new world, maybe cross the Pacific and establish Indochina as our new base or something?

At first glance, I didn't notice that this was a Terra map and I didn't pay attention to the mini-map in the lower right corner. So, yes, it does look like the Musketeers have somehow ended up in Alaska. While we can't assume that the AI (like SB) are in their historically logical places, I'd agree with the idea of crossing the Pacific and attacking one of the AI in Asia. How many starting units do the AI get at Immortal level?

I'll give the Contender save a try, although that may be a mistake.

MarleysGh0st said:
How many starting units do the AI get at Immortal level?
Click to expand...

Well, that helps a whole lot.

Maybe I should rephrase my question. How many starting units do the AI usually get at Immortal level?

Don't we lose the game on like turn 10 if we don't have a capital?

WastinTime said:
Don't we lose the game on like turn 10 if we don't have a capital?
Click to expand...

Noble Zarkon said:
There was also a previous GOTM where we started with 4 Keshiks and no Settler, you might find that discussion interesting although kcd misunderstood the rule and thought you needed "complete kills" to avoid the t10 defeat.
Click to expand...

Yes, important information in those threads! I'd forgotten I'd played that one, and I never posted in the spoiler threads to remind myself of my slightly worse than mediocre results.

It sounds like you've already taken measures to prevent one of those blitzkrieg conquests, though. And you're not giving our Musketeers any huts to plunder!

If the musketeers were silly enough to leave home without a Quebec settler then it’s only fitting that the Zulu captured Paris.

this game looks challenging. Then add Rocky for an extra slow start…

Maybe I should rephrase my question. How many starting units do the AI usually get at Immortal level?
Click to expand...

AI units: custom. I think the correct question is what’s customary for the AI units?

Pfah! Send them all across the ocean and bumrush Paris!! Surely somebody will have barb-like RNG in their favour?

Civ Illustrated: A guide to the AIs in the game.​

How does Rising Seas work ? Does it depend on the Turn Timer or some other factor, like Global Warming depends on unhealth ?

Noble Zarkon said:
Global warming can change land tiles to coast, only happens late in the game and if you have lots of unhealthy cities!
Click to expand...

LowtherCastle said:
I think the correct question is what’s customary for the AI units?
Click to expand...

is essential for a fair BOTM in my opinion. AI initial build is random and if they build a settler or a worker or both one player can have extra good or bad luck.
L

Any way to move the release back to Thursday since the website will be closed on Friday?

Noble Zarkon said:
GOTM won't be affected just the Forums but I will see what I can do.
Click to expand...

Another needless panic attack.
You must log in or register to reply here.

Yesterday at 10:45 AM
Powerfaker
P