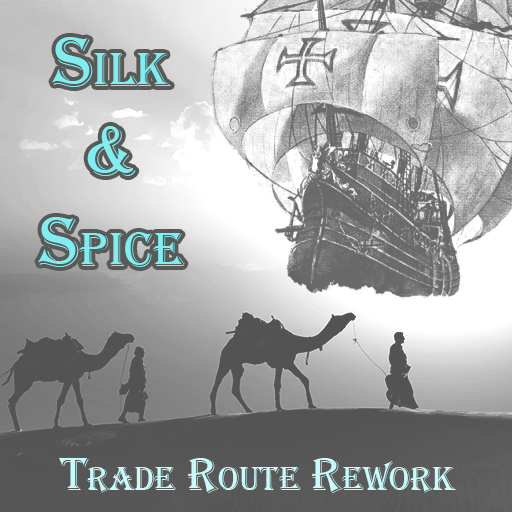 Why I made this mod:
Firaxis had the great idea of requiring Trading Posts to be established before being able to extend trade routes, only to then make the mechanic mostly worthless by providing very high base values to land and sea routes. On top of that, the way Sea Routes are designed break trade route balance.

This mod is my attempt to address that: a) you'll have more control over the development of your road networks in the early game; b) extending your trade networks inland feels more rewarding as you see them grow from localised to global; and c) direct links between two distant cities without intermediate trading posts (such as it may happen between two cities on different continents) will now require the development of more advanced civics and techs.

(1.0.12.28) Tokugawa and Portugal's Trade Route abilities are bugged in the Trade Route UI

Saturday at 9:00 AM
Laurana Kanan

Q
Not a bug - No trade route possible