So what now? How do we continue?

raystuttgart said:
Guys, WTP is not my mod and I am not the only Civ4Col or WTP modder.
It actually gets really annoying to clarify that all the time ...


Simply post it somewhere here in the forum, when you are done.

Maybe another modder may do something with it, maybe I will try to use it when I return to Civ4Col modding.
Click to expand...

Its not your mod, but you've been one of the most active and more visible/vocal. I know several of those molders have been around a long time, and do /tons/ of work. But you're one that discusses, gives feedback as to why stuff won't work or isn't worth it. We may disagree about certain features but your absence will be noticed.
G

Not sure if there's much I can contribute, but i've been playing this mod for over 6000 hours now, according to Steam. Bought Civ5 & 6, and always end up back with RaR/WTP.

Any chance of making cities on inland lakes being able to build docks? There doesn't seem to be any other way to work hemp for sails and rope, without it. Possibly limit lakeside docks to building shallow draft vessels only?

Would also be nice if the game remembered the last used options, eg no wild animals (and include the slaves.criminals on the run), and retain the enable/disable worldbuilder setting etc.

RE the splintering of the main mod into different ones. Can you guys not just enable/disable your own features using a menu, so people have the option of trying all your tweaks, and having their own choices using one big mod? Either from the game menu, or a pre-game selection menu?

Please check the internal WTP modders chat in Slack within the next days.
Let us have a discussion to figure out if and how WTP core mod project could continue.

If you guys are not motivated or simply not able anymore to work on WTP core mod or just support a bit here and there, that is of course ok.
Maybe you would still like to join the discussion anyways or at least give a short "hallo again".

Please post all further replies in the internal WTP modders chat.
I hope to hear from at least some of you guys the next two weeks.

I personally would like to have these discussions internally without public community for reasons of privacy and to avoid people not speaking fully openly.
Please accept that at this point any interaction with public community would just slow down our process of clarification and agreement.

Please also accept that these discussions may take their time until we have consolidated the picture. Some WTP modders may not even notice this post directly.
Please have some patience. Bombarding us with questions at this point serves little purpose because the remaining WTP modders need to find the answers internally first.

We will assemble the modding team again, arm ourselves with our keyboards and march until we achieve the next release.
We know it will be a lot of blood and pain, but we are willing to fight to defend our mod and defeat all bugs we encounter.
We hope that our community will continue to give us the support we need and that many young modders will join our just cause.

We swear to the great heritage of our ancestor mods that we shall not despair and shall not show weakness.
To victory, to Release 3.1! For more features, for more improvements!

Well ok I may overexagerate a bit but you know that modders are a bit crazy.

raystuttgart said:
...
We will assemble the modding team again, ...
Click to expand... 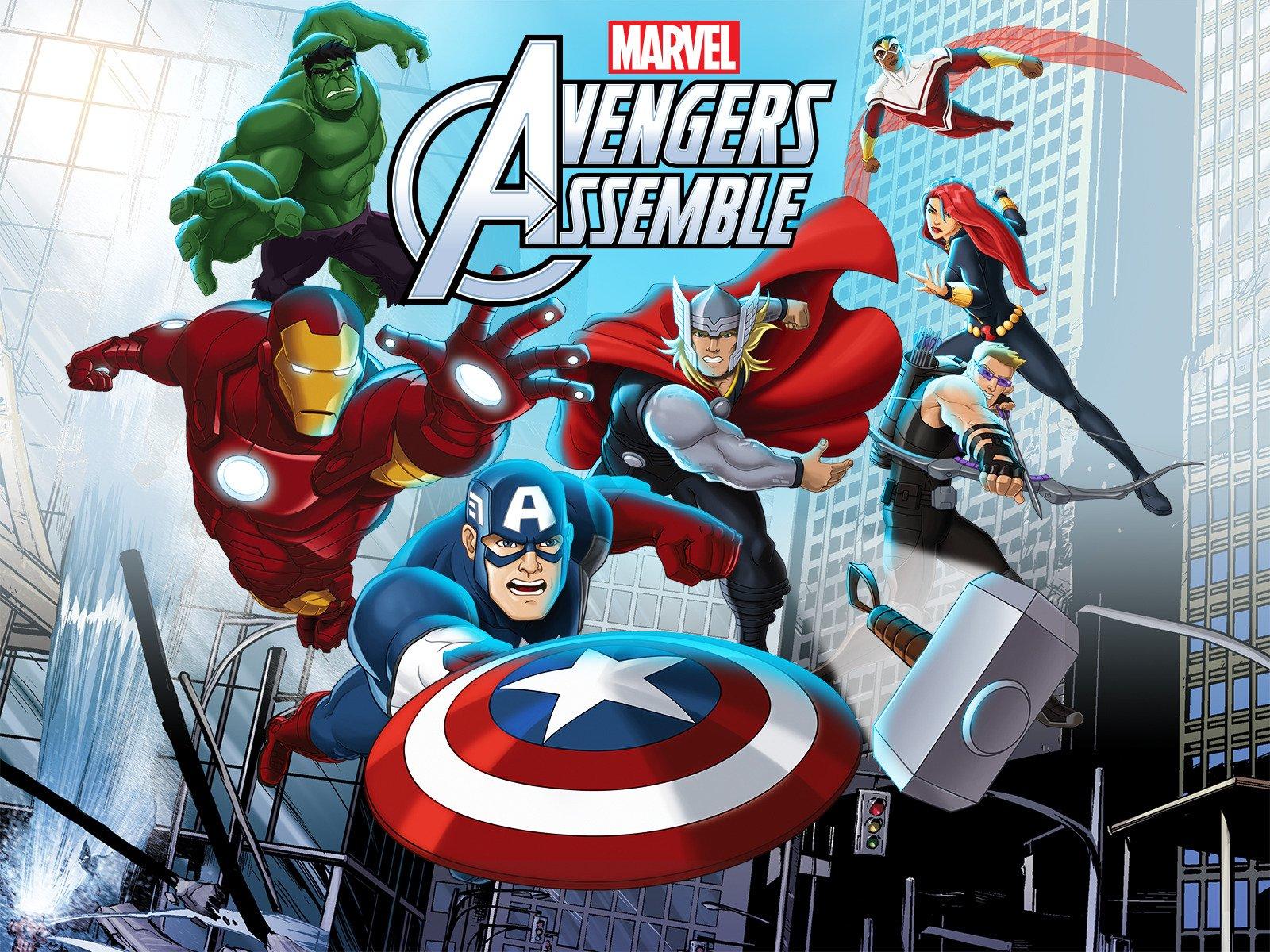 raystuttgart said:
Well ok I may overexagerate a bit but you know that modders are a bit crazy.

Where is the epicness there?

Seriously, if at all then it must be something epic like this here:

More and more brave modders are answering the "Call for War" and join with faith and dedication the crusade to the conquer the holy Release 3.1.
Old oaths and friendship are renewed, masterful skills of modding are practiced again and deadly code and shining graphics are sharpened and oiled again.
The army starts to march ! Victory is ours !

This begs for another Sabaton song.

If crusade, then another motivation music:

Jees, I was just getting a bit "dramatic" - I do not plan to implement Crusades and Winged Hussars ... at least not yet ...

I understand.
I was also, dramatizing'

To the other WTP team members:

As you might have seen I implemented a small feature the last 2 days.
It took me just a few hours in total and it is nothing special.

But it was fun modding a bit again and I really like what I implemented.
Also I would still like to finish my stuff and have it merged with the other branches.

But honestly most of the time it just feels lonely in this mod project.
Currently I am not even sure which other modders are still around.

November and December I will have some time for modding and really plan to do so - because modding itself is fun to me.
But without enough team members being motivated to join forces I would not want to try to publish a release.

Thus within the next months it would be great if all modders that are still around and motivated could leave a comment.
It is just that I would like to figure out the chances that we might have a merged release of all our branches end of the year.

As a simple and short question:
Should we try a release end of this year or not?
(If you are too busy with real life I also fully understand.

A bit of feedback would be great.
Thanks in advance.

it would be great. but for publishing, you need to test new content not only in automatic mode (AI controls all players), but also in single player mode. however, we still have a problem even releasing a bug fix for 3.0.1...
and the develop branch has not yet been restored after my accidental interference

(I was hoping that the changes would be rolled back within a couple of days, but ...)

I am currently working on several contents. But I can't really make progress with any of them ...

TradeQuests for the new goods. 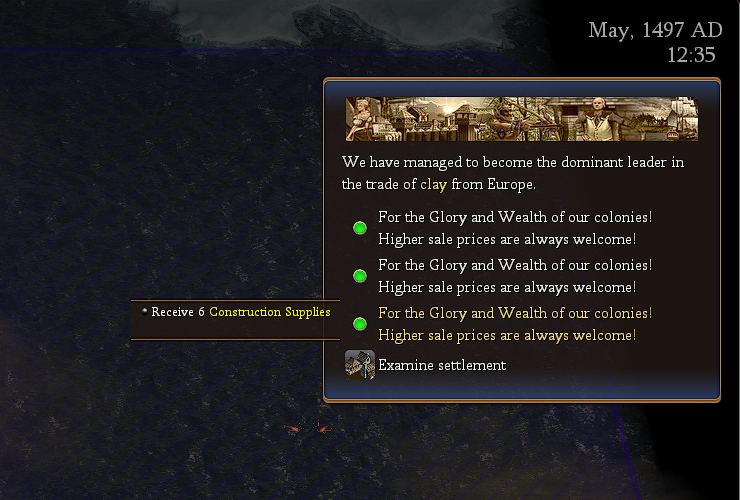 I even wrote a small program (C#, WPF) which creates the events automatically. The creation of an event takes about 5 minutes ... 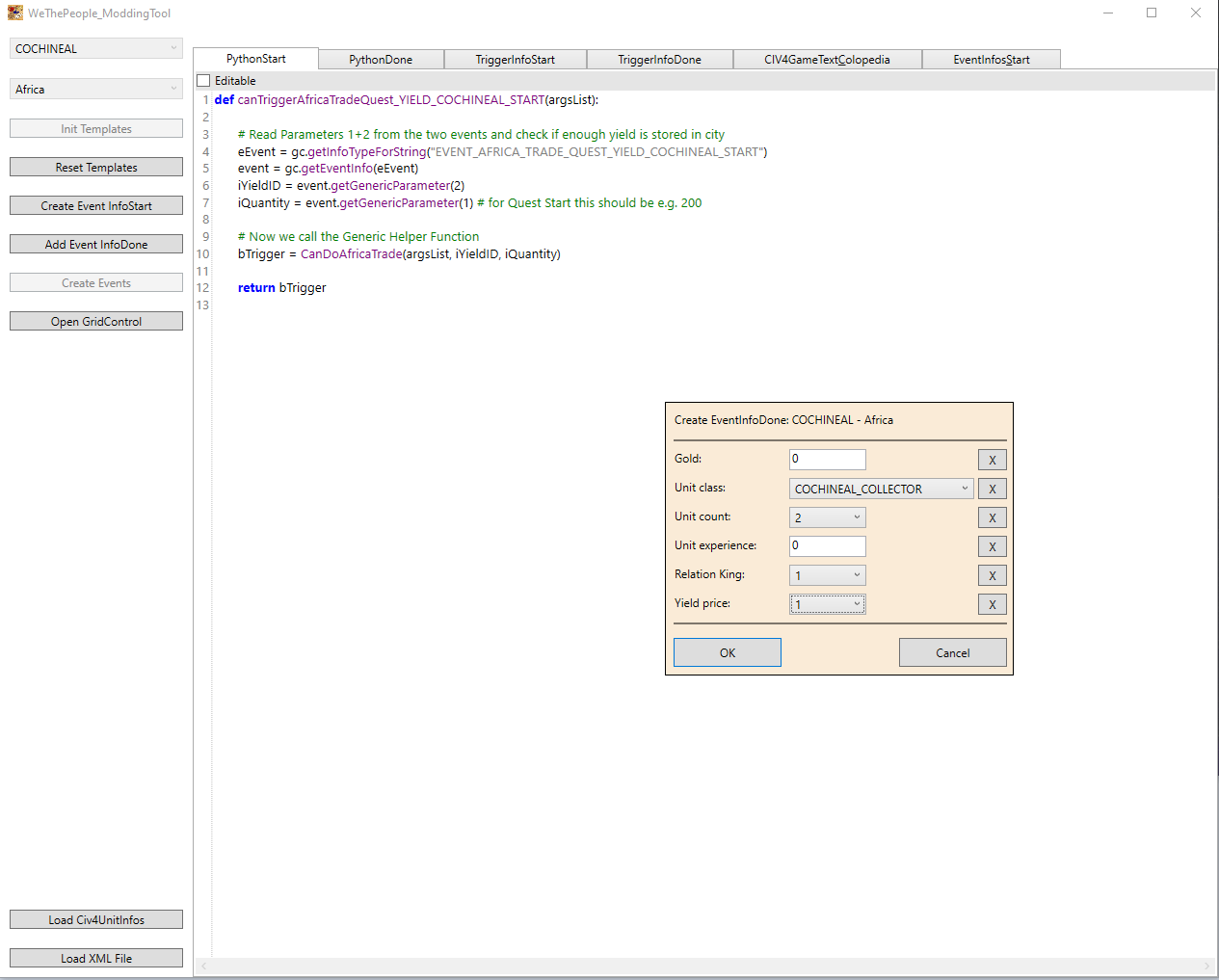 The generated events also work, but an ugly Python-Exception appears when they are fulfilled.
No idea where it comes from ... Maybe @raystuttgart can analyze it if he has time and desire.

Next I would like to have a task list in which you can see the degree of fulfillment of the active quests. For example: 3445/7500 coffee delivered ...

Then I would like to implement my training screen again. Should be easier after Nightingale's changes ... 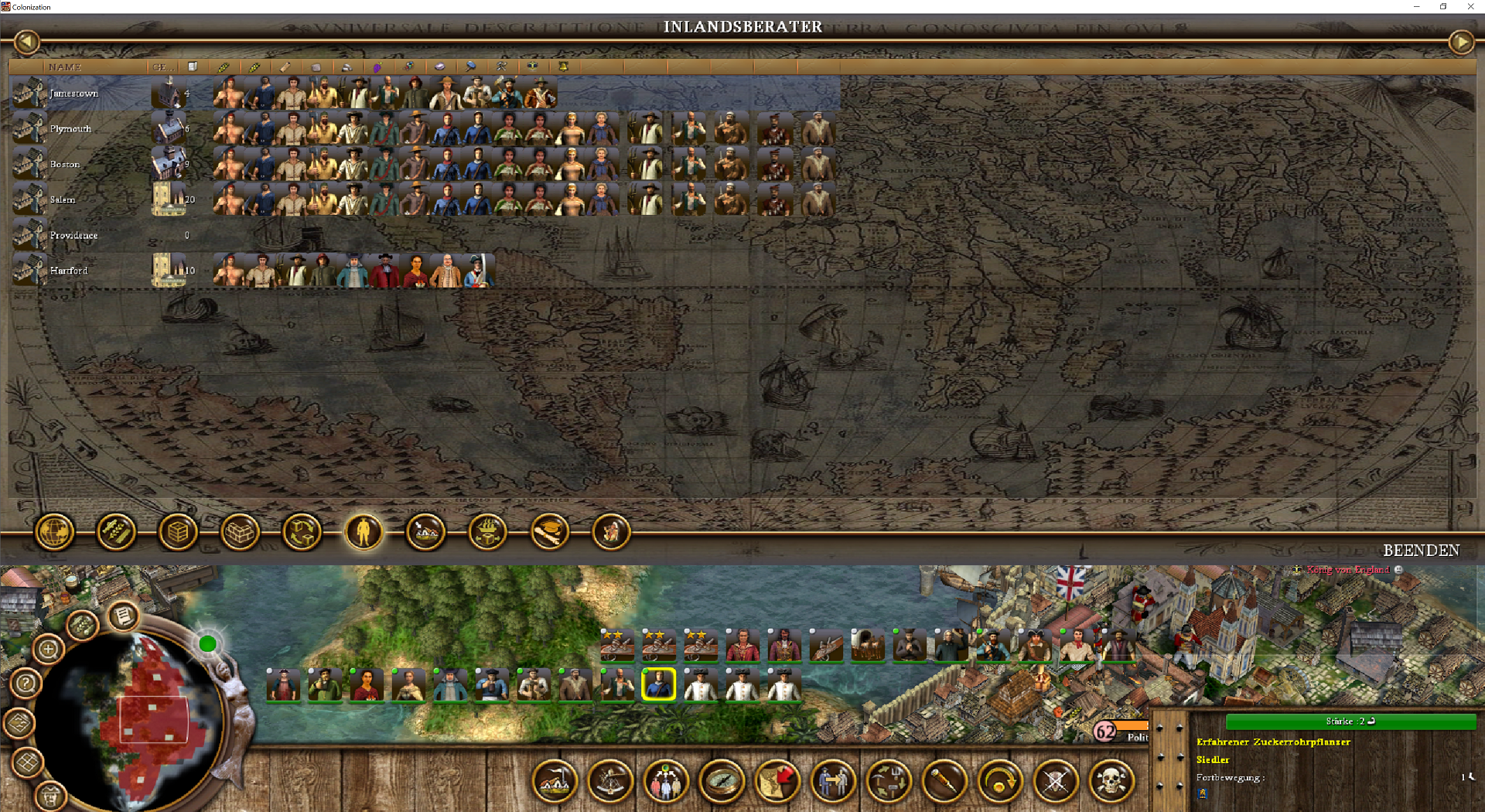 And last but not least I will test the branch yields. However, I'm still waiting for working map scripts there. Currently neither the new terrain types nor the bonus goods are generated ...

Raubwuerger said:
Maybe @raystuttgart can analyze it if he has time and desire.
Click to expand...

Please attach your current files and I will have a look.
(Also please give me an example that throws an exception.)

I will check it at the weekend.

I put the recommended files in slack ...

Raubwuerger said:
I put the recommended files in slack ...
Click to expand...

Found the problem and wrote you in Slack how to fix it.

Does core mod need to end to have other projects start?