This is the thread for posting interesting screenshots, as we used to do in Civ4 times here:
https://forums.civfanatics.com/threads/the-omg-look-what-happened-thread.317527/

Borrowing from the definition in that thread, screenshots that are:
- freakishly historical
- ahistorical... (like Arabia founding New York and ravishing Mesoamerica)
- something that you never would have thought of, and doesn't happen often (at all)
- just plain What the Hell
rhye.civfanatics.net

I will start posting some! 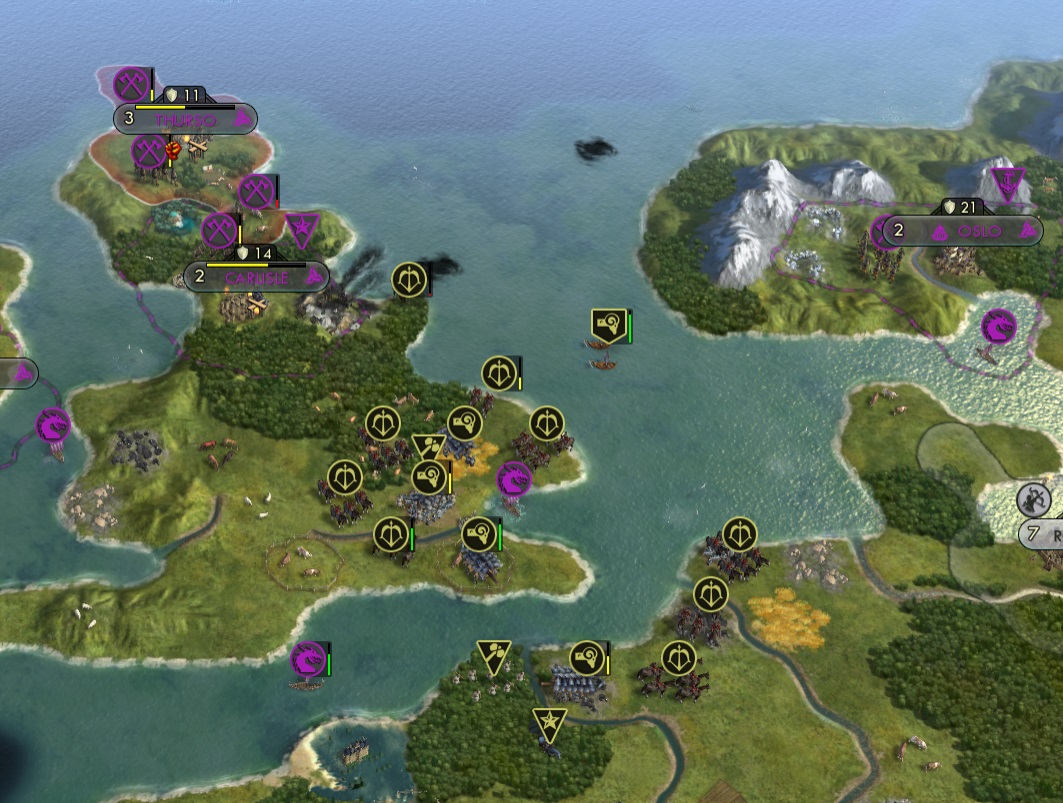 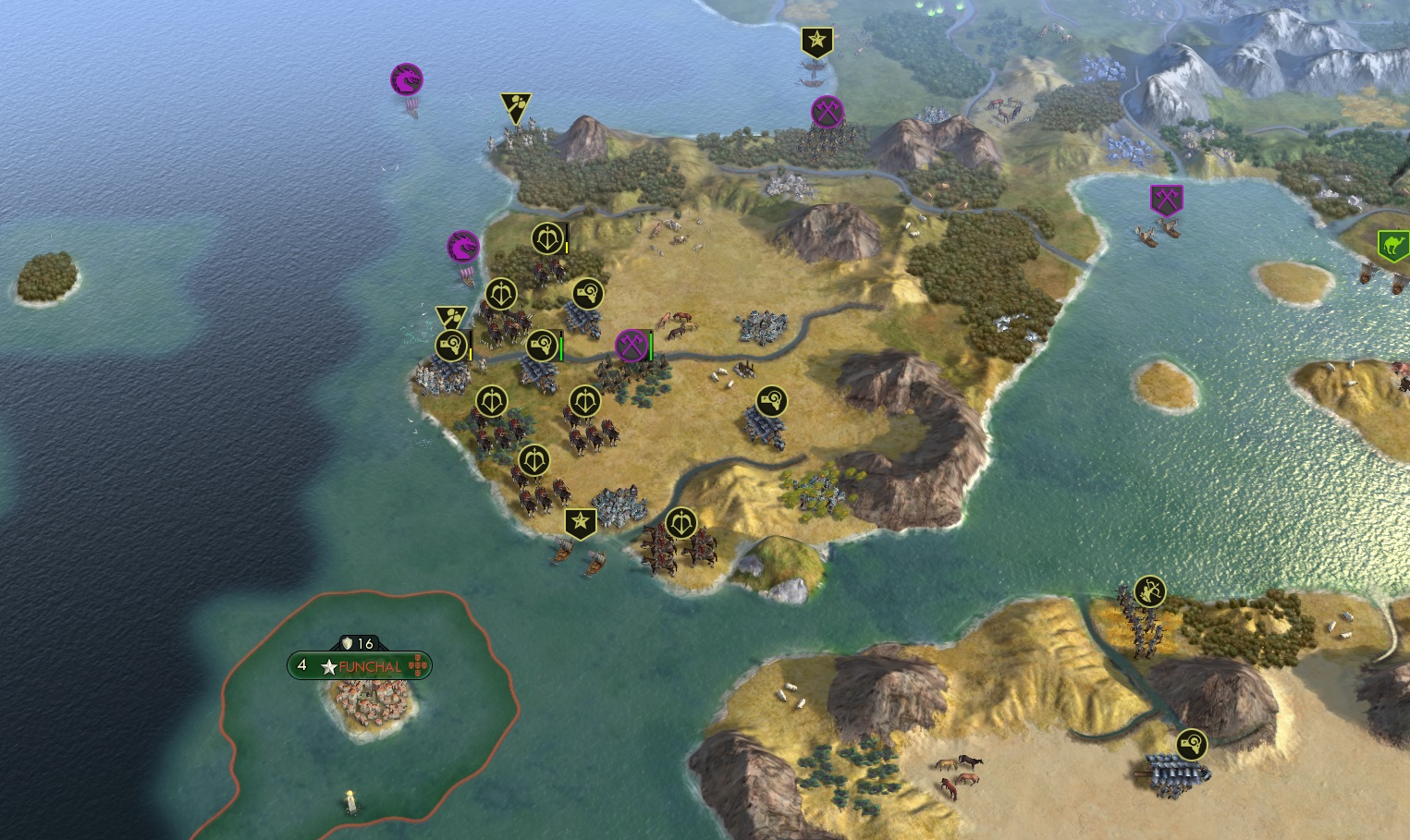 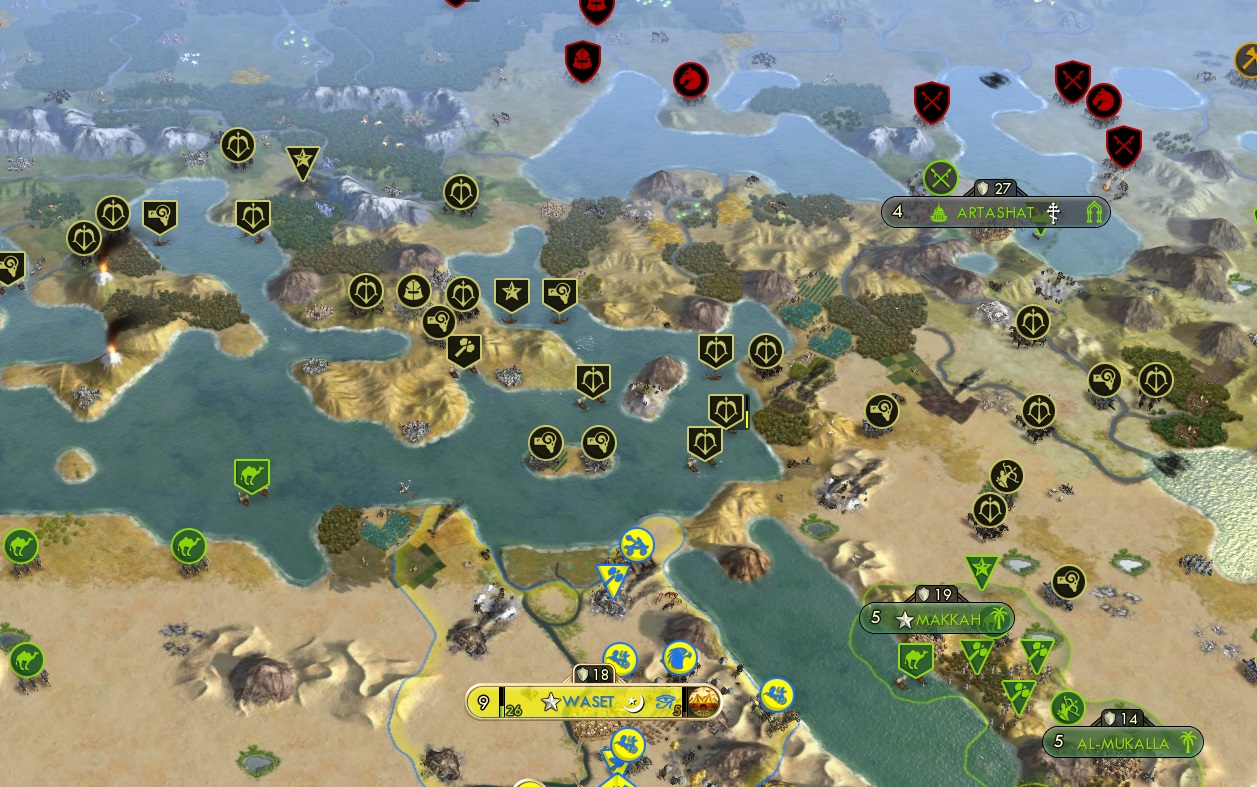 From different savegames but all showing how devastating the Huns can be.
rhye.civfanatics.net
Q

Was this all in the same game?

Queerbeerjesus said:
Was this all in the same game?
Click to expand...

Rhye said:
From different savegames but all showing how devastating the Huns can be.
Click to expand...

RFC is coming back for Civ 5!
Q

I was about to be terrified haha

Finally managed to see evidence of a nuclear war

Currently in a game as america, Europe has been divided Spain and Germany, England is dead and France only resides in new orleans. Japan has its ww2 empire and the ottomans are still strong in the Middle east. Best part is its 1790.

Screenshots to come
ps rhye good job on performance improvements, last time i tried to play america it was an hour to load (v72?) only 20 mins this time.
UPDATE
second game as US france still died to spain, could be coincidence or spain might be too strong relative to other european powers.
Last edited: Nov 10, 2022
Rhyes and fall 5 role play victories.
prince: Huns, Mongols, Phoenicia
You must log in or register to reply here.