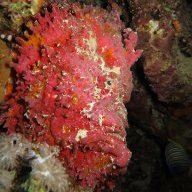 Socially distancing since 1975, Male, from Emigrated for the job/ handouts/ woman