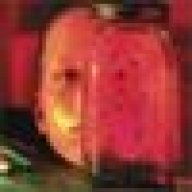 Location:
Out of Space

Jar of the Rotting Brain, 27, from Out of Space