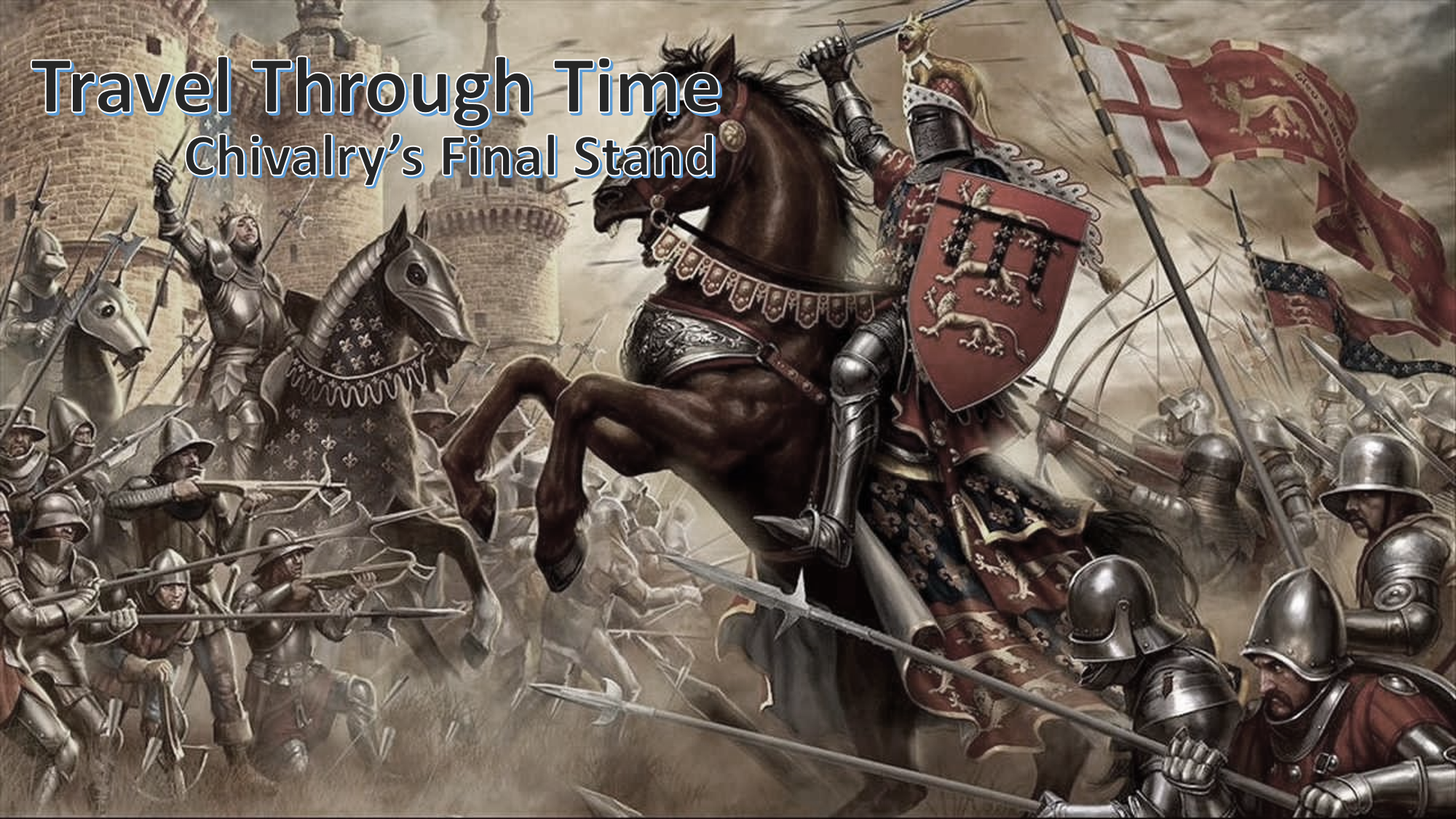 First TTT mod in a while, but not the last

Currently have a 1337 Scenario, encompassing the beginning of the war.

Medieval Era
-Small tech tree allows you to slowly advance about 100 years worth
-Cities are small, outside of few exceptions, and will take a very long time to grow
-Utilize the weaponry of the day with new units like the Longswordsman
-Unique Unit Styles create dynamic looking armies (English, French, Holy Roman, Spanish, Scandinavian, Celt)

1337 Scenario
-Travel back in time to the outbreak of one of Europe's most important wars
-Invade France with English Longbowman, or defend your homeland with French Knights
-Lots of cities, historically places with historical population sizes
-Largest cities (like London and Paris) are extra valuable, as they can significantly produce more than many of the smaller cities combined
-Large map, but due to the small urban population and small standing armies at the time, turns do not take forever (about 20-30 seconds on my computer, albeit a quicker one)