The goal of Rhye’s and Fall is to turn the game on the Earth map into a “Earth simulator”, as civilizations enter the game at different times (“Rise”) rather than all at the beginning of the game, and dynamically collapse and disappear (“Fall”).

Each civilization that enters the game will find an “uchronia”: an alternative history which is realistic but different every time. If you love history of the world, this mod is the closest you can get to realism.

The mechanics behind this mod are backed by a scientific publication, coauthored by Soren Johnson, lead Civ4 designer: https://www.spronck.net/pubs/CIG2015_Trovato.pdf

This mod series originates from a single fact: any game played on an Earth map is broken. This is also true in Civ5, as a small Europe combined with many starting locations close to each other cause a mess (the so-called “carpet of doom” in the picture), or insanely long loading times due to the map size, or both.

Loading times are a problem that’s common to random maps as well. In addition to that, most of the games are basically over after the first half of the timeline, as nothing interesting happens until the planned victory. The developers typically solve this issue by adding more units, options and stuff to spice up the late game, but this may lead to too much meat in the fire and overcomplexity.

Since Civ3 times, this mod series tackles on the above mentioned problems by spreading out in time and space the presence of civs in the map, and introduces new rules to limit complexity as well as loading times. Stuff is sometimes deleted instead of added, resulting in a streamlined gameplay, challenging through the end.

All of this happens with an eye on historical realism. New ideas introduced in this mod series, such as religion or world congresses, often inspired new directions of the official releases.


What this mod isn’t

This isn’t your typical mod!

For detailed description of each feature, please read here:

"Rise": spawn of civilizations at historical dates and locations

"Fall": how civs leave the game 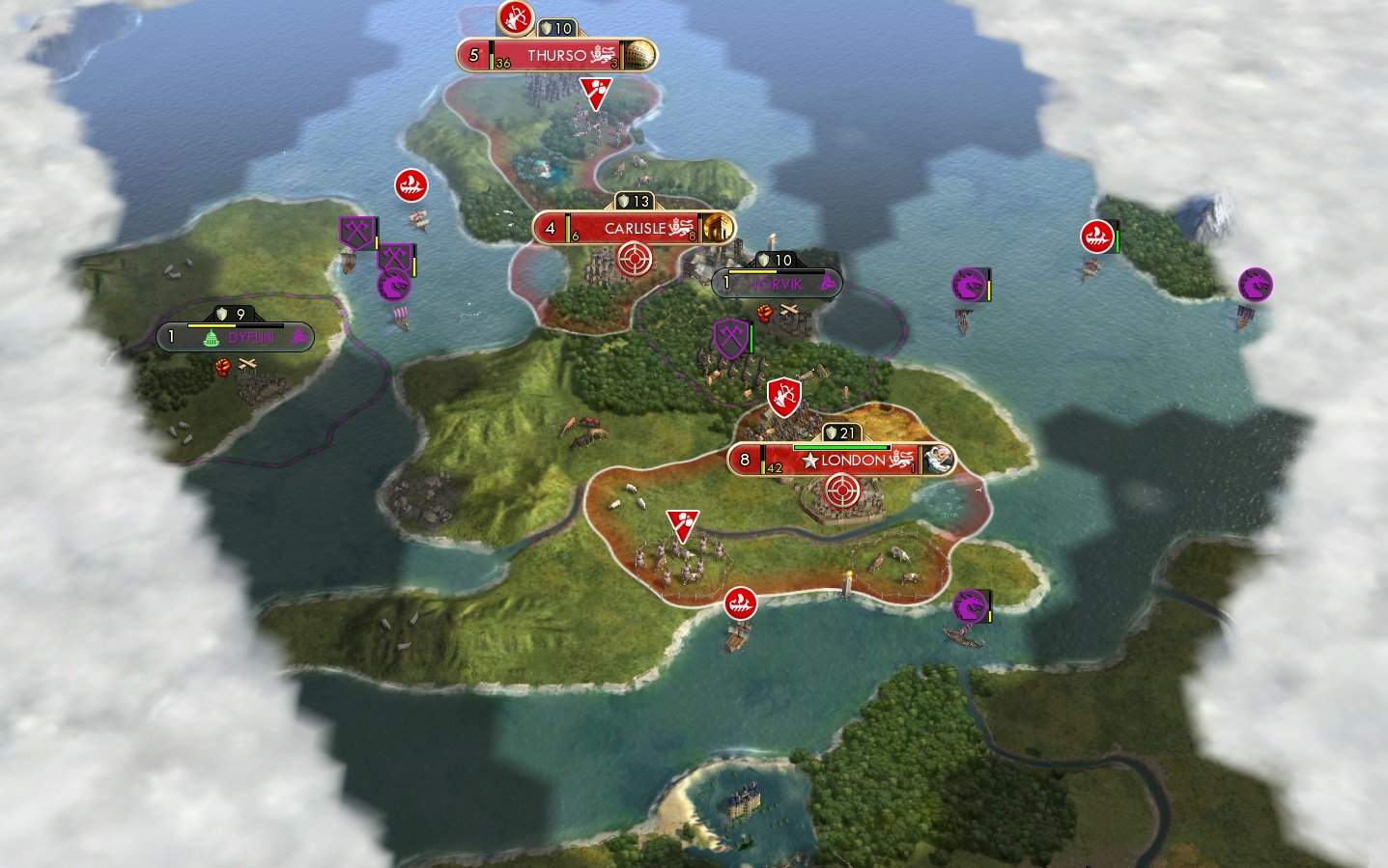 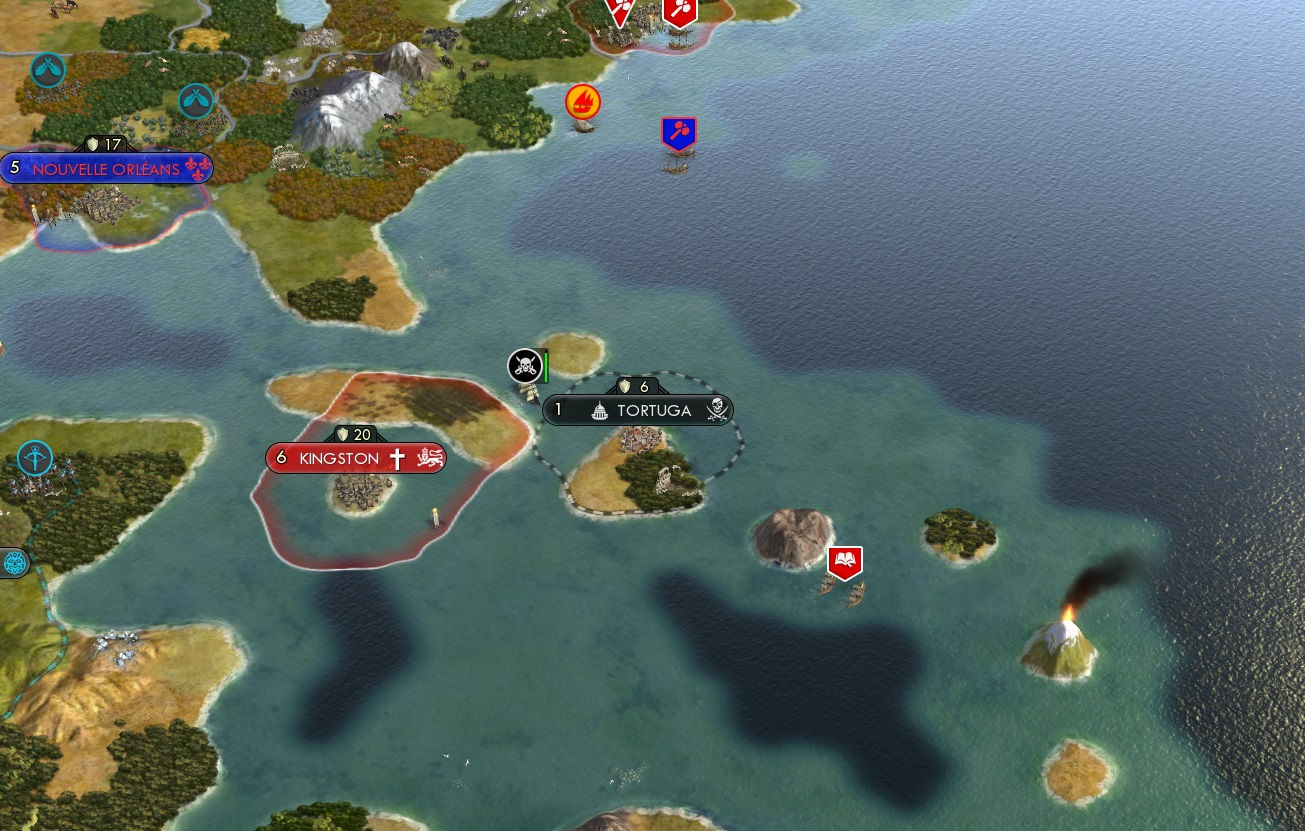 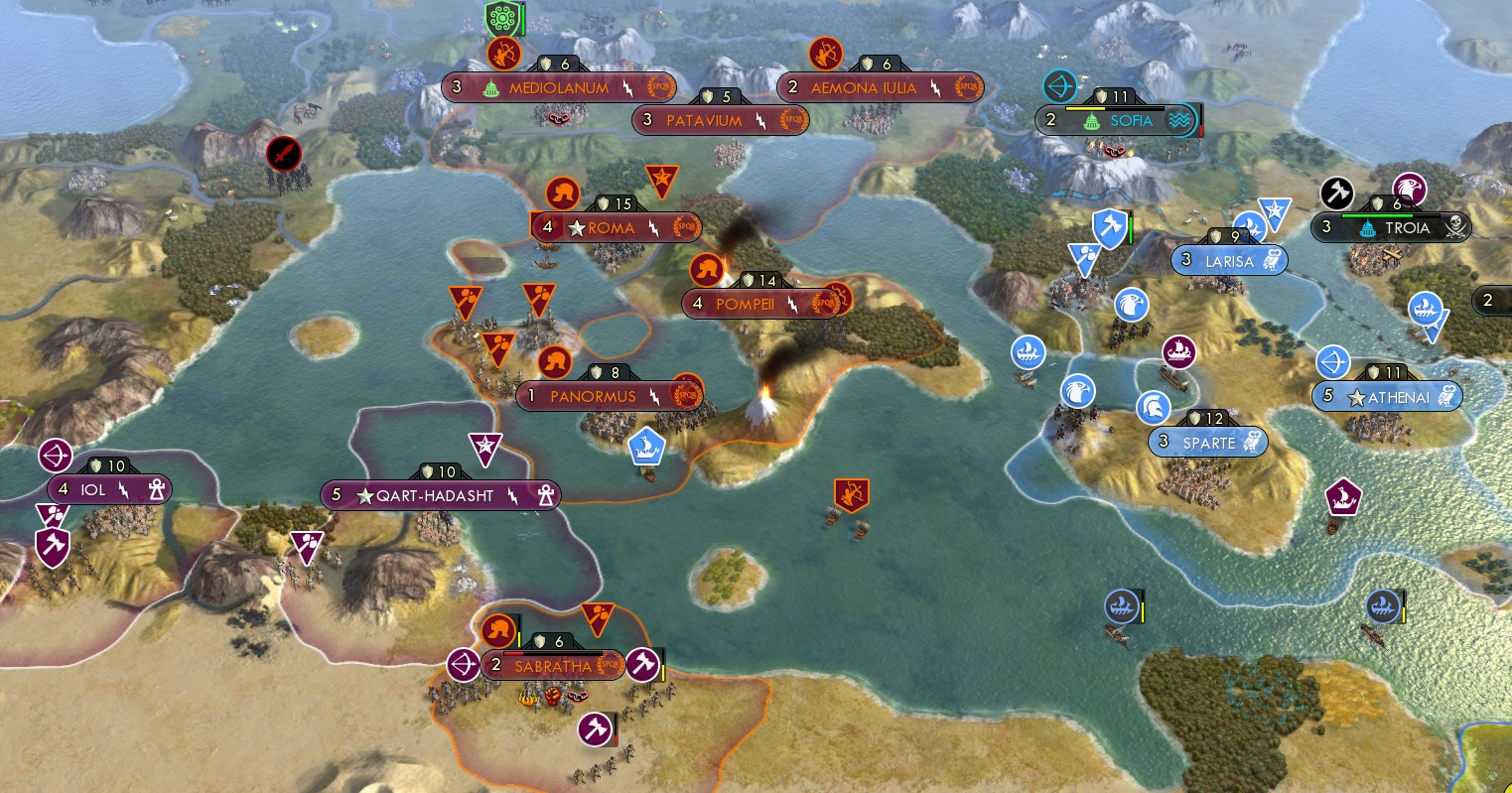 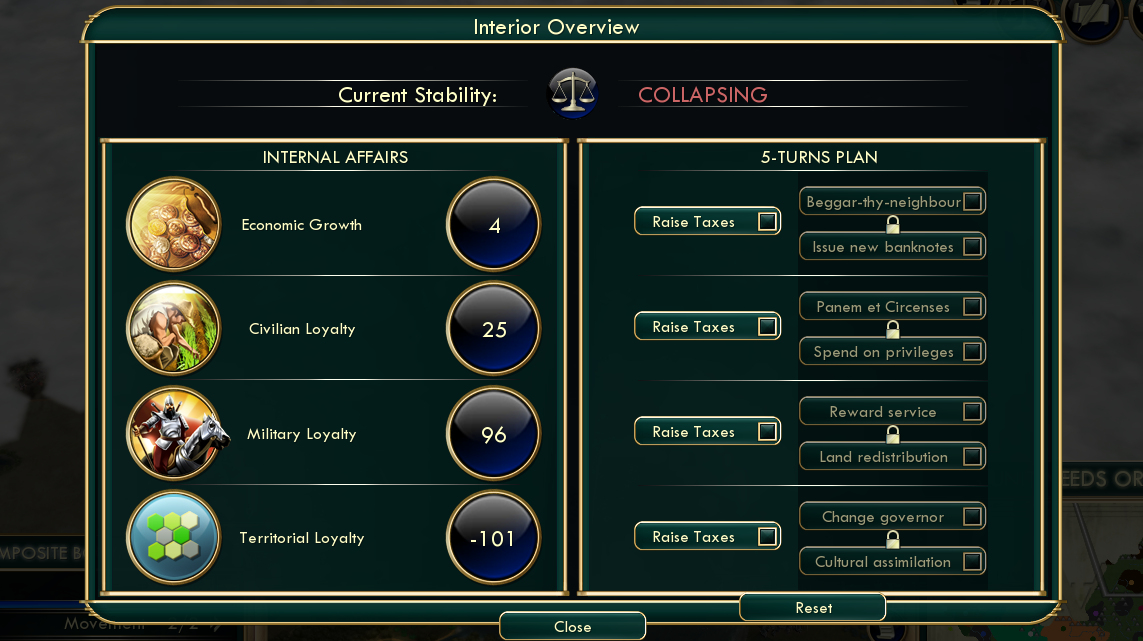 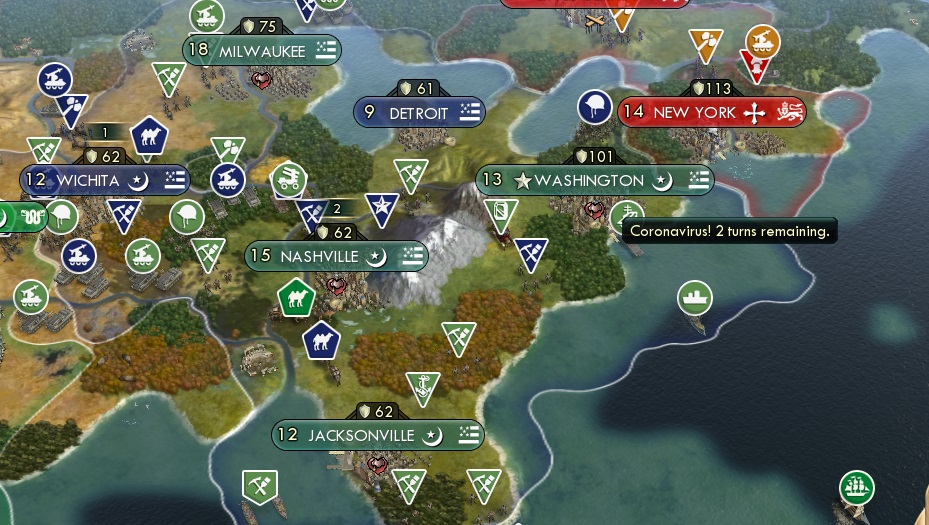 Some of them are definitely possible.
In my shortlist I keep Venice, Israel, Native Americans and maybe an African civ.
They would be either a one-city-challenge, or a Huns-style gameplay
rhye.civfanatics.net
L

Welcome to our new home!