Plan
To profit the appeal bonuses to districts for science, faith and production through Work Ethic.

Early stage
Settled the second city on the Natural Wonder which provided a lot of early culture and faith (fast pantheon) that put me ahead. Found Robert and declared a war to steal civilian units from him, but ended wiping him out as I found my army and navy well ahead of him. This gave me an extra city and reduced Turism problems later on. Used that early navy for exploration that brought many bonuses in the way of City States and trade with new civilizations. 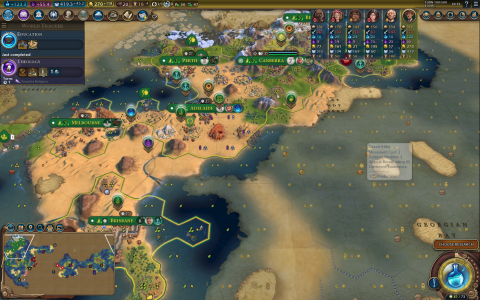 Cities
16 settled, 1 conquered, 1 obtained through loyalty and 1 razed. There was one settled in the north pole for Amudsen-Scott Research Station. Another city in the western island resulted incredibly productive. 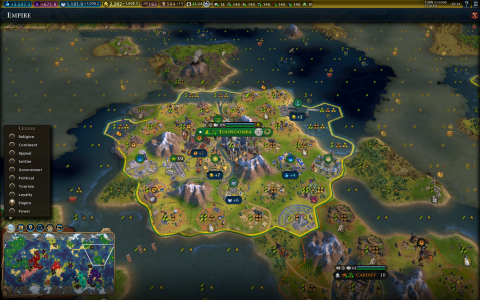 The capital surroundings were planned taking into account Magnus and Vertical Integration for late industrial production. Also, Petra city on the desert mountains. 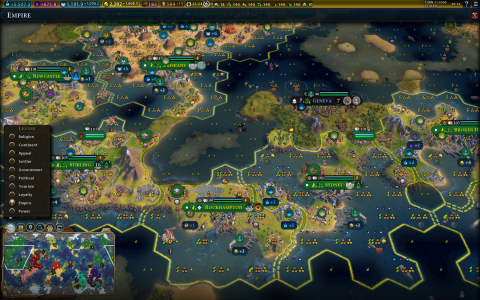 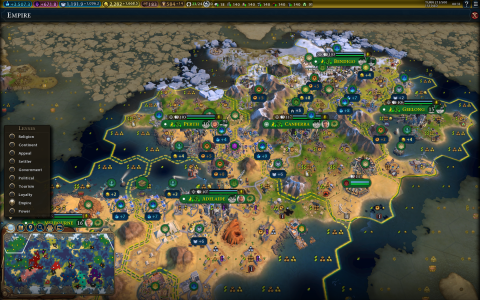 Religion
Pantheon: Earth Goddess, it seemed appropriate for the appeal game of Australia.
Religion: Work Ethic and World Church, to help with early production and reach the culture Globalization card for extra science.

Wonders
Pyramids, Great Library and Oxford University were high priority, but I also got Kilwa, Amudsen-Scott, University of Sankore and a few more.

Monopolies
The extra gold and merchant points are always helpful. I trusted on removing Robert, closing borders and gifting great works to avoid the Cultural Victory.

Civilization bonuses
Went after the appeal game for extra Science and Faith/Production, it worked very well with the mountains and sea borders, but I also preserved more woods than usual just to profit this exceptional bonus.
The stations are also great, and I preserved all pasture tiles instead of collecting them, just because how good those bonuses get.

The other goodies of the Civilization, I just did not make use of them.

Barbarians
I used them to collect coin and era score. For once, they posed no problem.

Final state
I made a mistake with the Tech research as I thought I had already the Exoplanet Expedition technology and starting to collect Future Tech. I had to go back and research old technologies to find what was needed which put me around 10 rounds back from what I could have done. A real pity

By the end I had built several spaceports, and two of them using Divine Architect/Faith/Moksha.

It was a fun game, but the AI put no challenge. 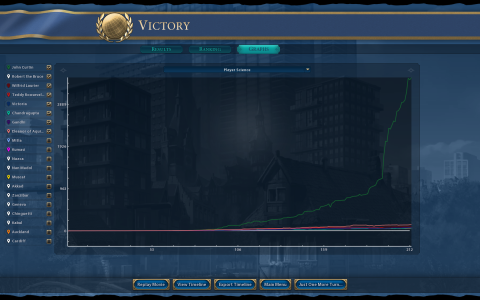 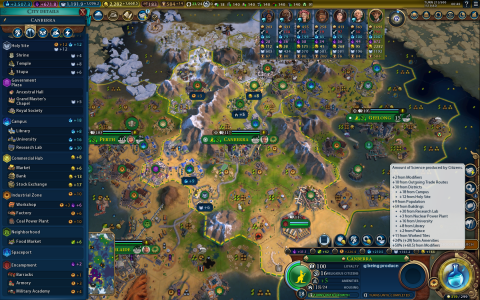 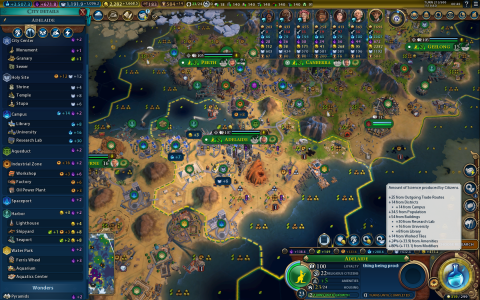 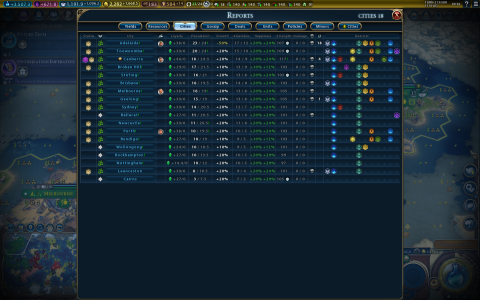 Wednesday at 3:45 AM
Planktonic
P