Is it possible to reduce tourists?

In a culture victory, you're trying to attract more international tourists than any other nation has domestic tourists. So if you're doing well, your target number is probably a lot smaller than most of your competition's for this victory type. But say you want to make it even easier to hit an even smaller target number - is there a way to reduce the amount of domestic tourists your next leading competitor has?

Obviously you could go to war and take all of their cities, eliminating that competitor altogether, but are there some simpler / faster ways to do this? The next thing that came to mind was nuking the competitor, would that work? (Sorry, I have a war monger mind.)

The last thing I thought of was maybe stealing great works. But I'm not sure if any of these would actually affect the "domestic tourist" number of your victim or not. Does anyone else know?
K

This is uncertain, but it appears you get Foreign Tourists by 'moving them' from some civ's pile of "Domestic Tourists"

So the Domestic Tourists of a civ is
Number they generated (their accumulated culture it appears)
-
Number they lost.... it seems that you "lose Domestic tourists" to another civ when they have more accumulated tourism on you than you do on them.

Well, I decided to do some testing; and this being my first end-game, had to go with the nukes.

So before starting the experimental culture nuking, Barbarossa has 279 domestic tourists, 20 of whom are visiting Gilgabro's theme parks, and he is producing 88 tourism per turn and 130.5 culture per turn. Gilgabro's tourism target is therefore 280 tourists to out-do Germany's theme parks. 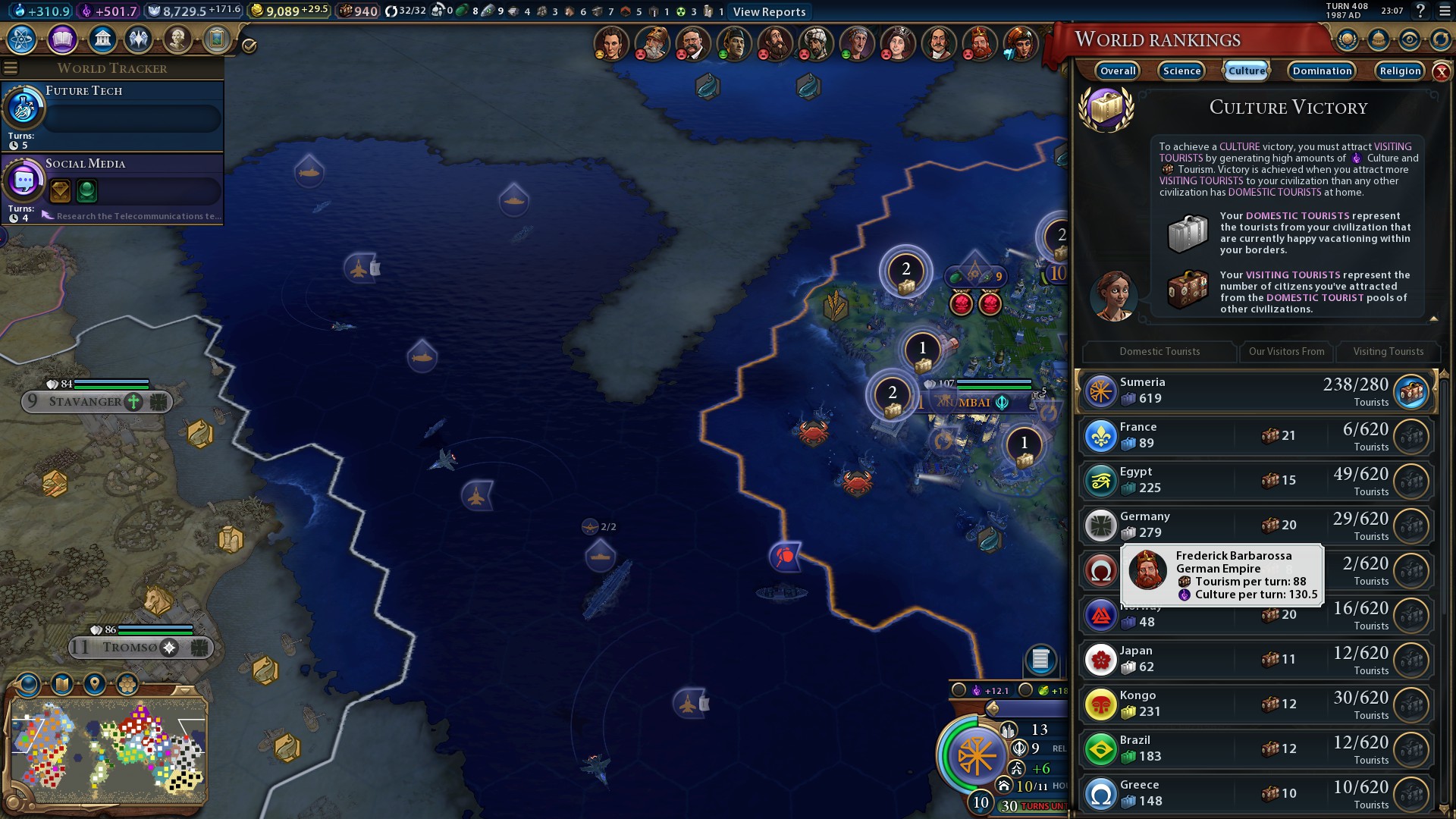 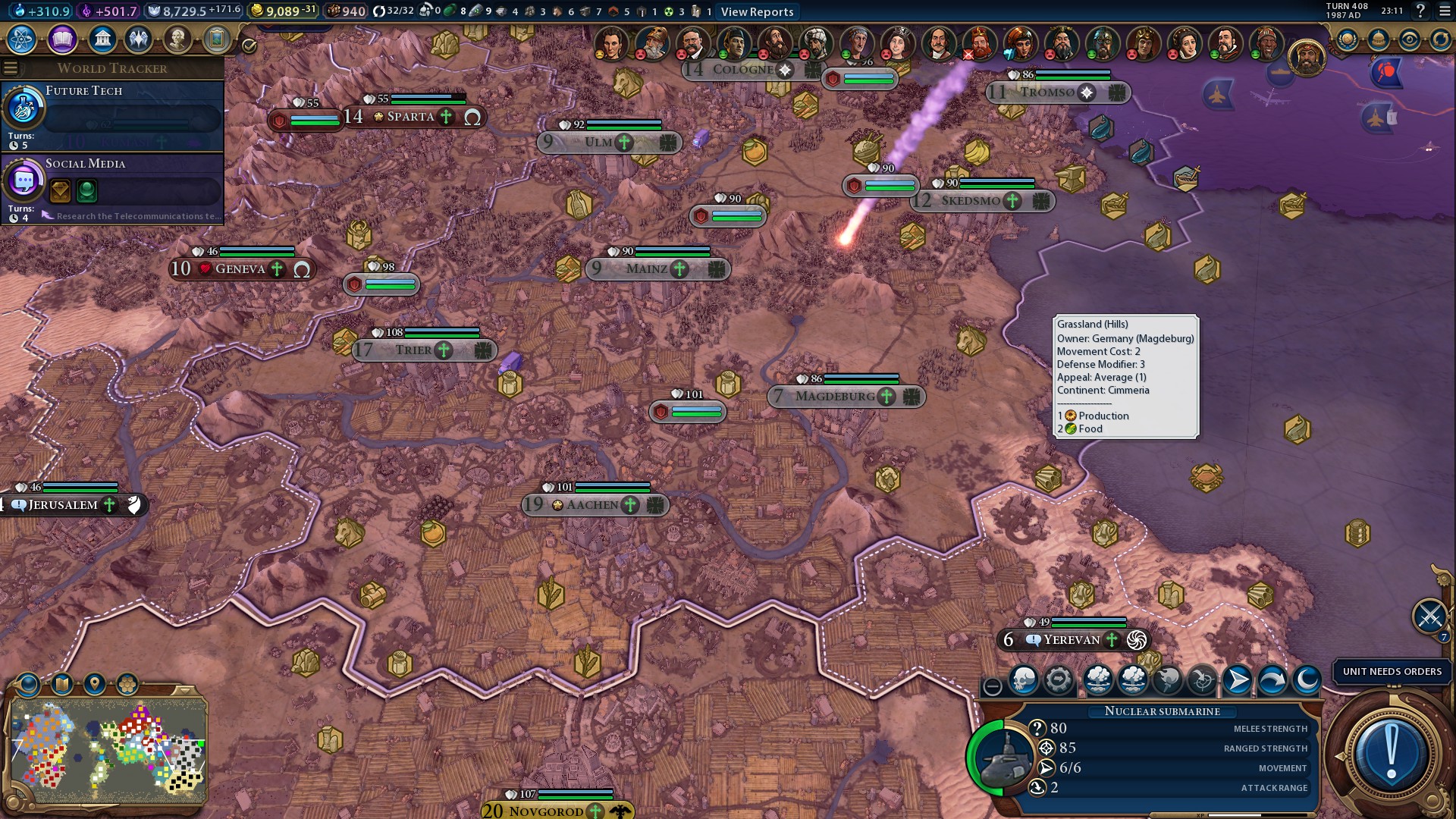 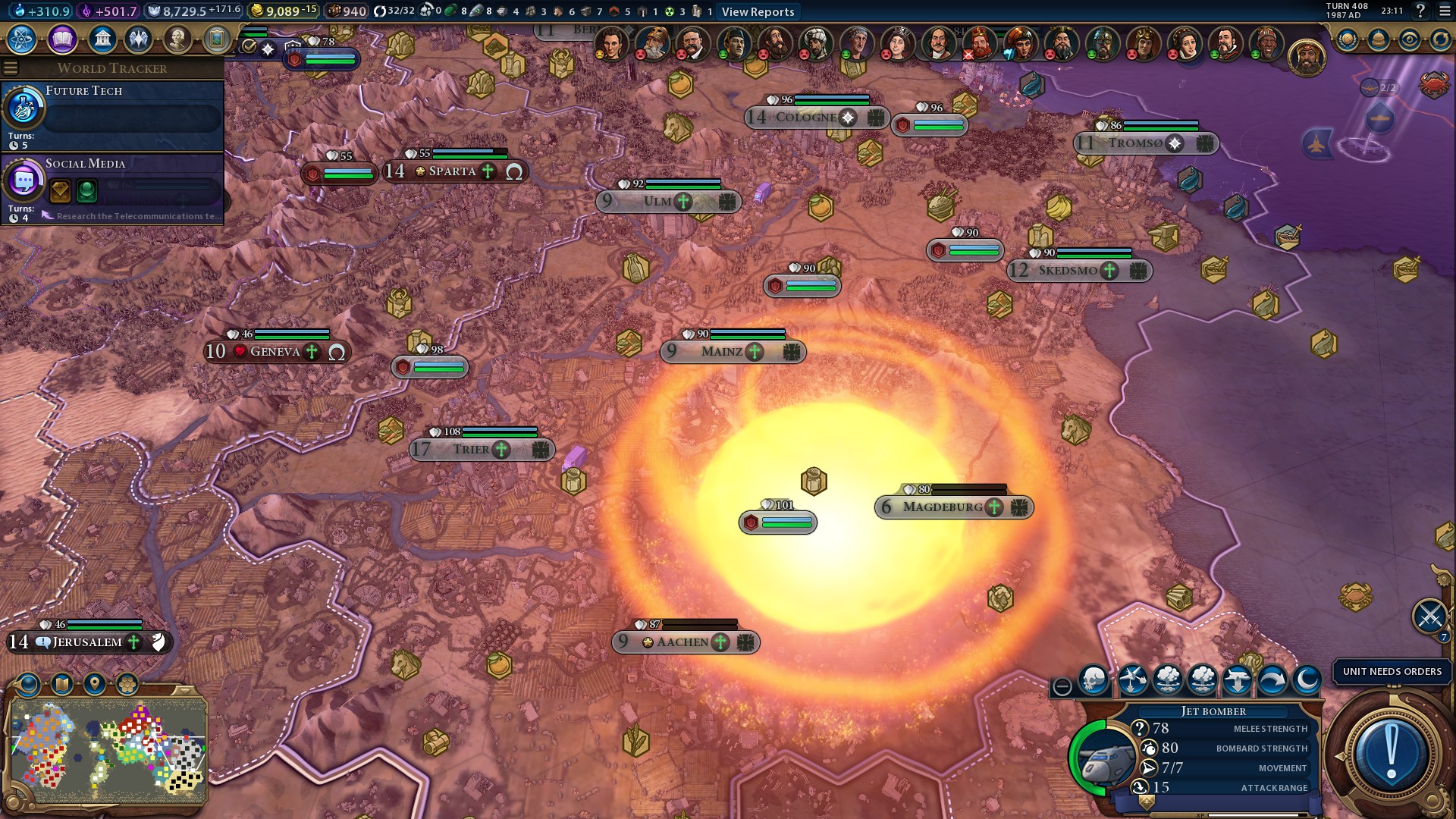 In the aftermath of a thorough and total nuking of Barbarossa's theme parks, the tourists surprisingly did not want to go away! They must have been loyalty points customers or something. All the nuking did was slightly hinder the victim's tourism and culture output, down to 71 tourism per turn and 108.9 culture per turn. This probably was the biggest surprise to me, because almost all of his tiles were pillaged and radioactive after this... where's the tourism/culture coming from?? 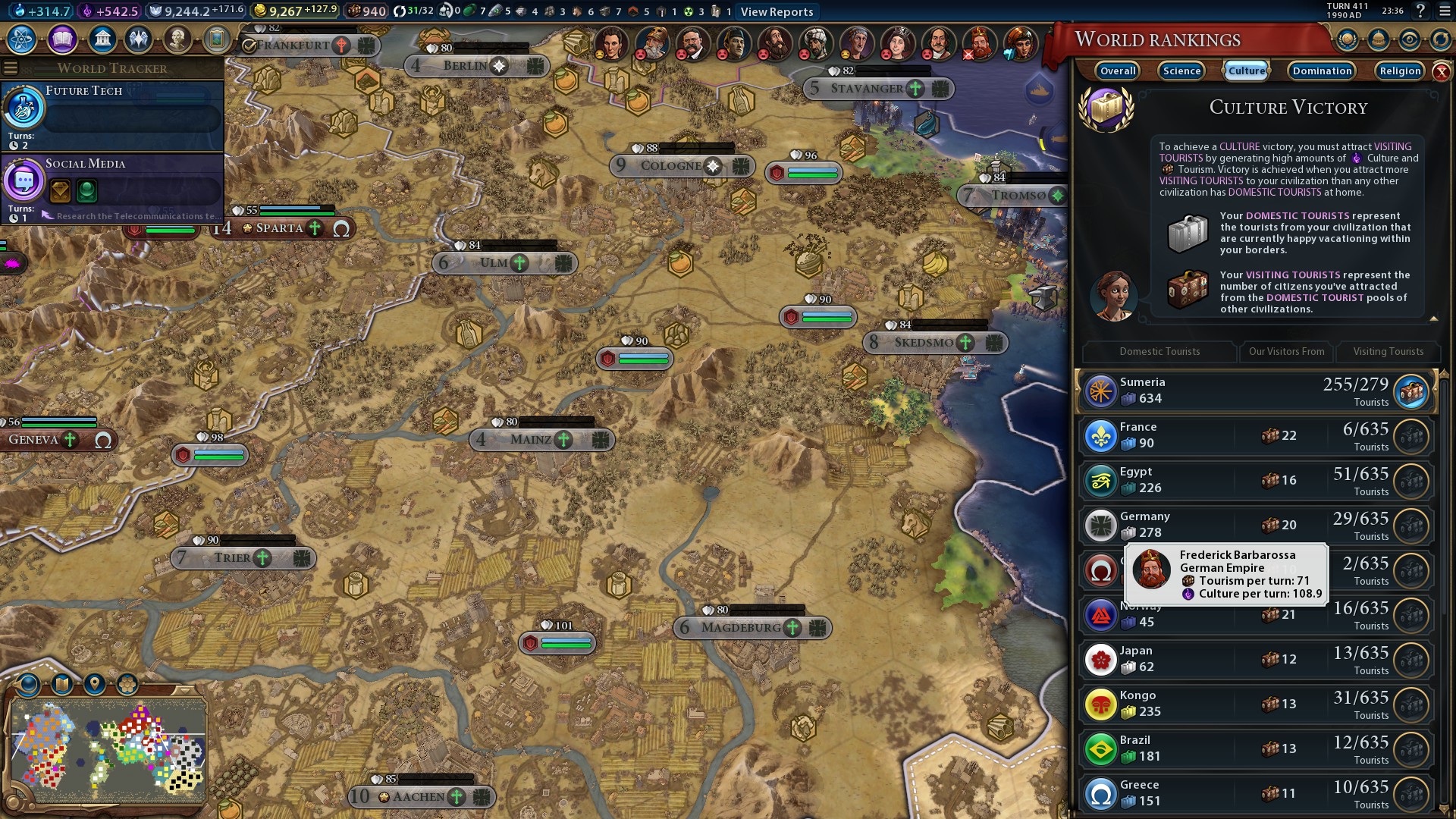 Quick Edit: Correction! Germany's domestic tourists went down to 278 from 279! I didn't notice but that is even weirder that it has such a small effect as opposed to none. Huh. 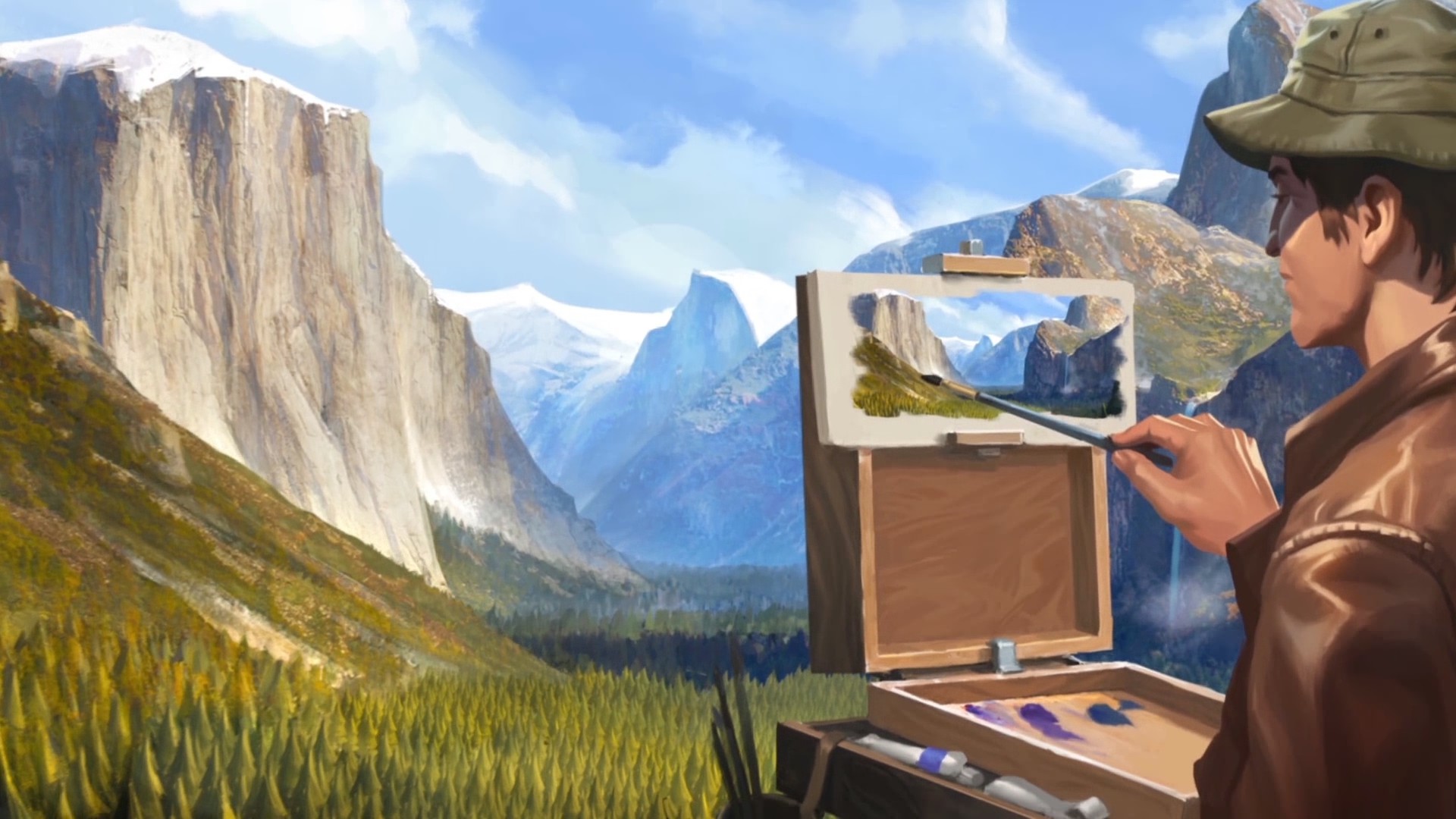 I'm pretty sure it's all a game of moving ratios.

As your ratio of Tourism to their Culture increases, you will steal their Domestic Tourists, yes.

However, as their Culture grows, they will earn new Domestic Tourists. Since you can't control the Culture someone has, you really can't be in 100% control of keeping that number from going up. Aside from going to war and hitting their highest culture city. Even espionage can only steal so many great works.

The best you can do is to just go crazy with as much Tourism as humanly possible and get your side of the ratio up.

Doesn't seem like it. I'm struggling to get a domination victory on immortal due to cultural victories. Having a civ culturaling up on another continent is extremely hard to beat. Even if you take their capital, their tourism per turn only drops slightly. You basically have to eliminate them completely (giving yourself ridiculous warmonger penalties along the way).

I assume that you could close borders with them and stop trading, I think there's some +tourism modifiers from those. Might be worth a try.
You must log in or register to reply here.

A
[NFP] Is it possible to rush Tagma consistently?

J
trying to get my head wrapped around the culture victory...

A problem with tourism