Has anyone else here tried @MattDempsey 's Game of Thrones total conversion mod for Civ2?? It's utterly amazing!!!

What's a bit strange is that Matt joined this site in Apr 2019.. posted one of the most amazing Civ2 total conversion mods ever made, updated it a few times and then left again a few months later in Aug 2019 and hasn't returned since. He didn't post a single thread or comment on the site announcing his work or even talked here about anything else for that matter haha!

A lot of people probably don't check the downloads section all the time and therefore possibly missed him adding the mod there. So I thought I'd post an appreciation thread in honour of Matt and his work. Might try PM'ing him as well to see if we can lure him back as he probably left thinking one one gave a damn about his work when all he had to do was just market it a bit better lol!

A source of pride was that @Metro Polis and I almost converted everything under the sun in Civ2 for our hopefully soon to be released Heroes of Might & Magic 2 total conversion mod and scenario, more than anyone else ever had. However Matt nearly trumps us as he's changed almost everything too! The big things we did that he hasn't was make custom intro, wonder, diplomacy 3D herald characters, and death video replacements (just imagine a GoT version of those things!). However Matt has done something cool that even we haven't done in that he hacked the spaceship dll files and made his own custom 'build your own super dragon' construction/breeding area lol! Metro and I talked about doing something there (eg a build your own Armageddon's Blade like Tom did in his HoMM3 Civ3 mod) as the spaceship was pretty much the last thing left we didn't touch but we agreed that was just too much damn work so we disabled it, but clearly this area didn't scare Matt off so I tip my hat to you sir! Very very impressive! Half tempted to ask if we can copy his dragon spaceship file into our project lol!

Anyway as for the rest his project, his work is similar to our HoMM2 one in that he changes all the GUI frontend and background images, the throne room (with the famous throne of swords of course!), city sky view (although only some buildings), diplomacy leader faces, terrain, techs, buildings, units and of course sound effects & music. Very cool! 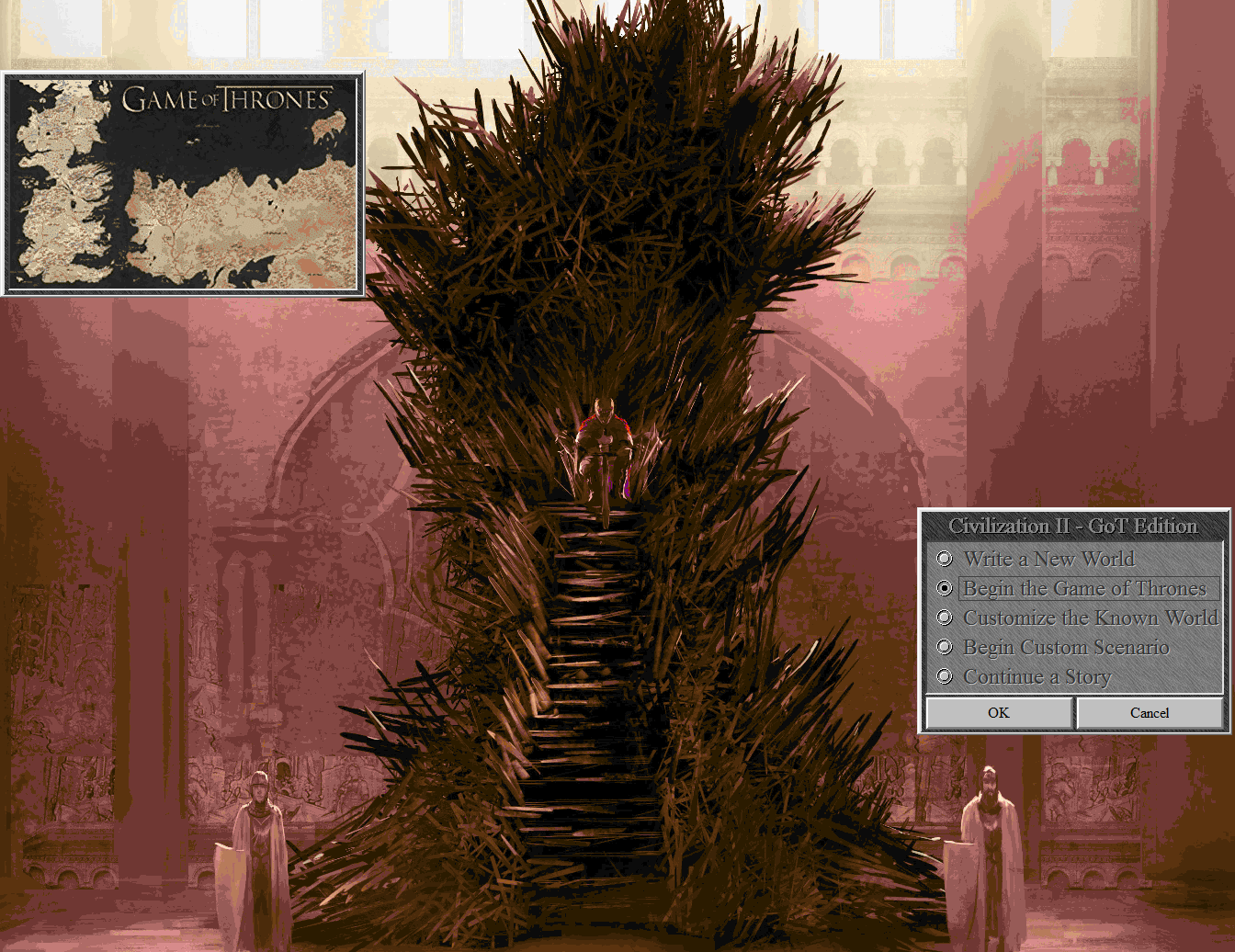 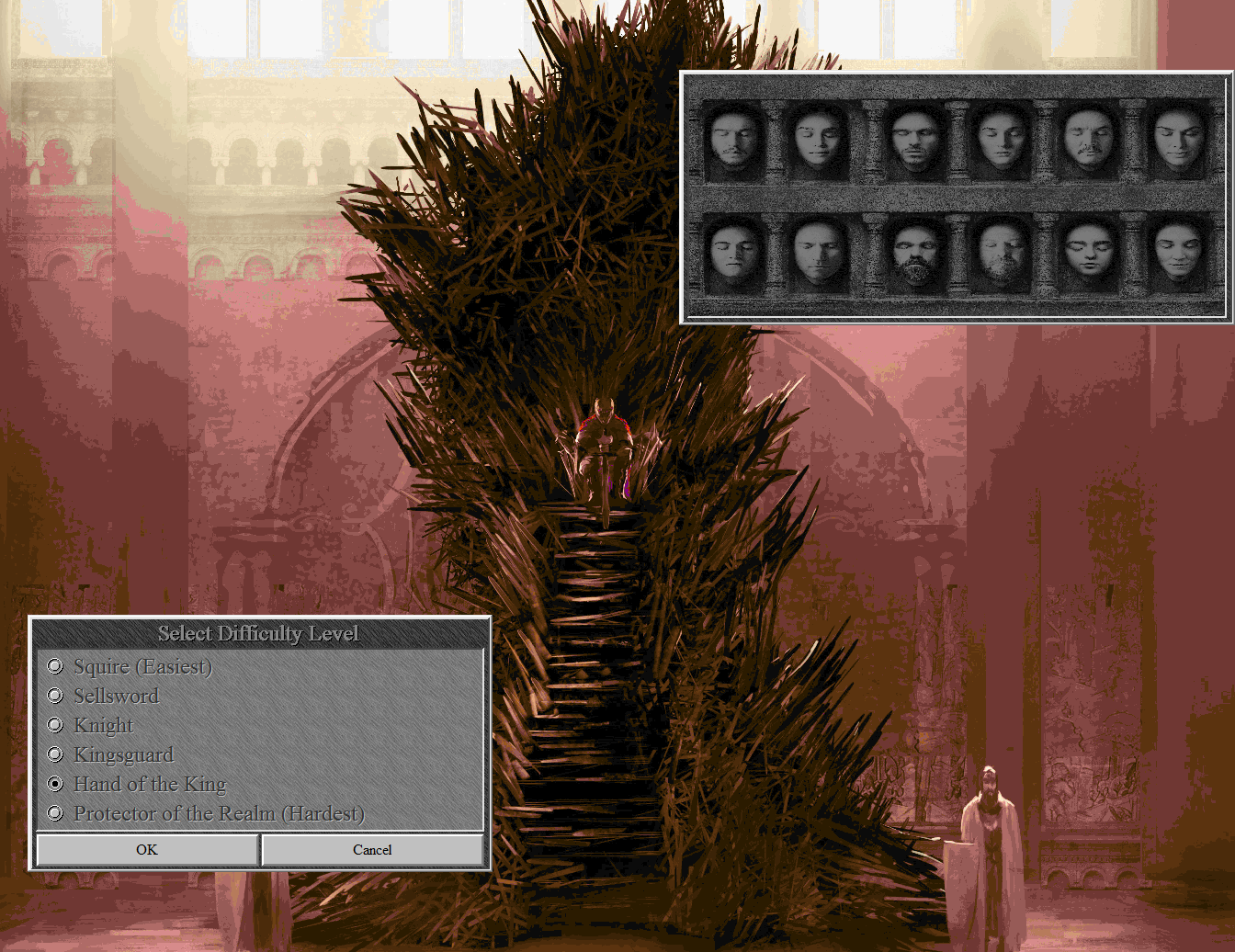 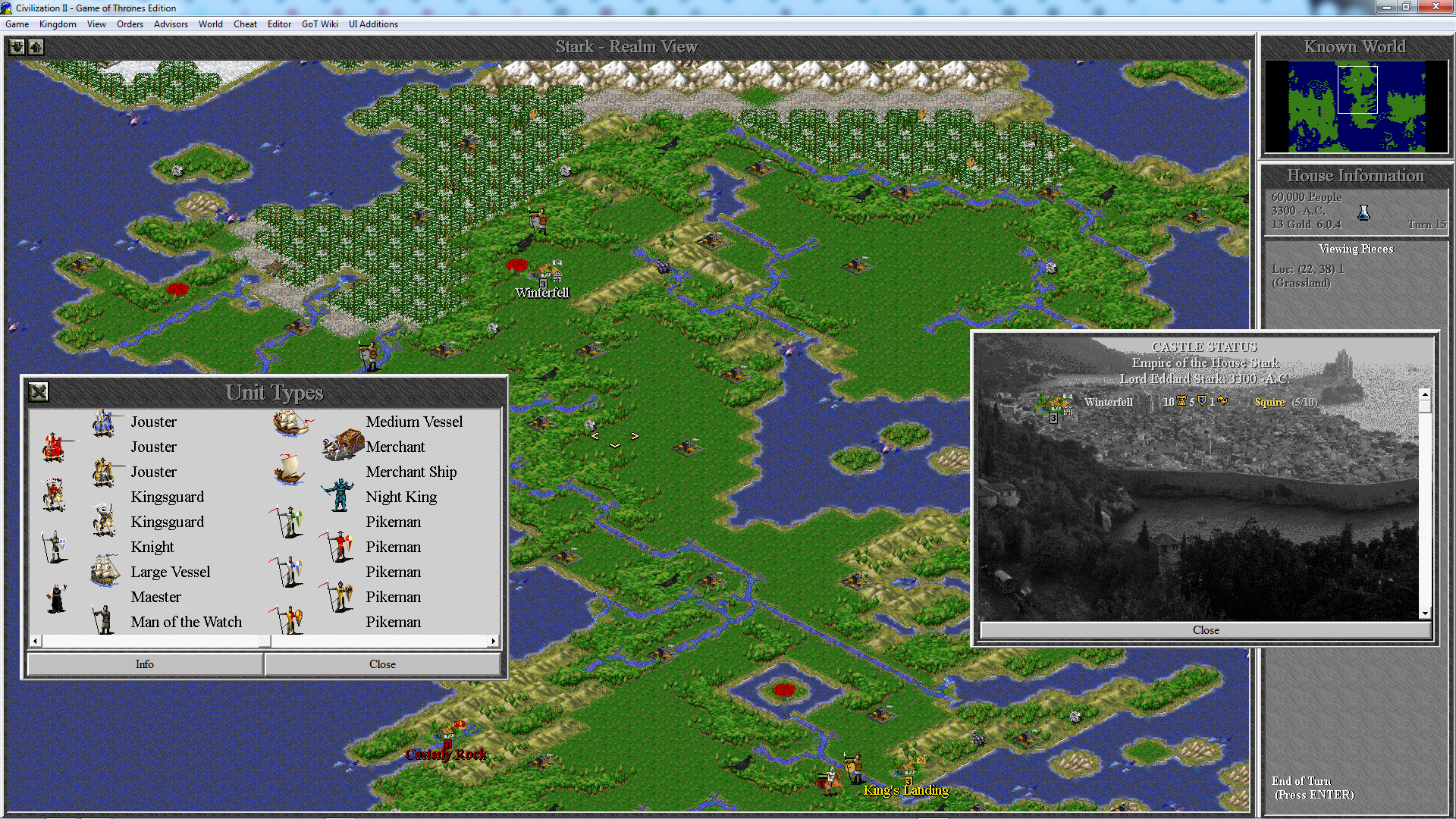 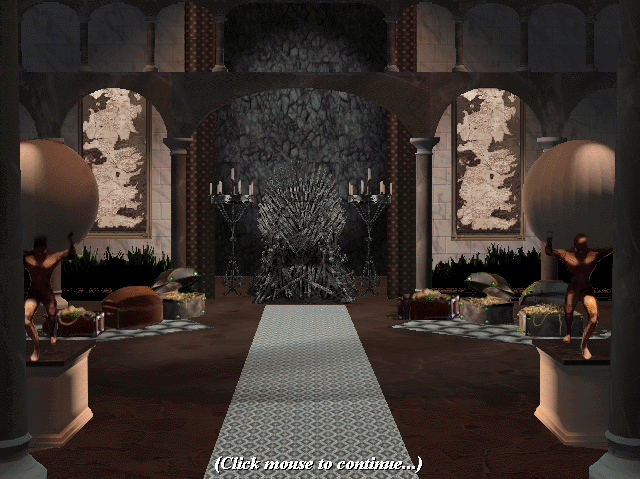 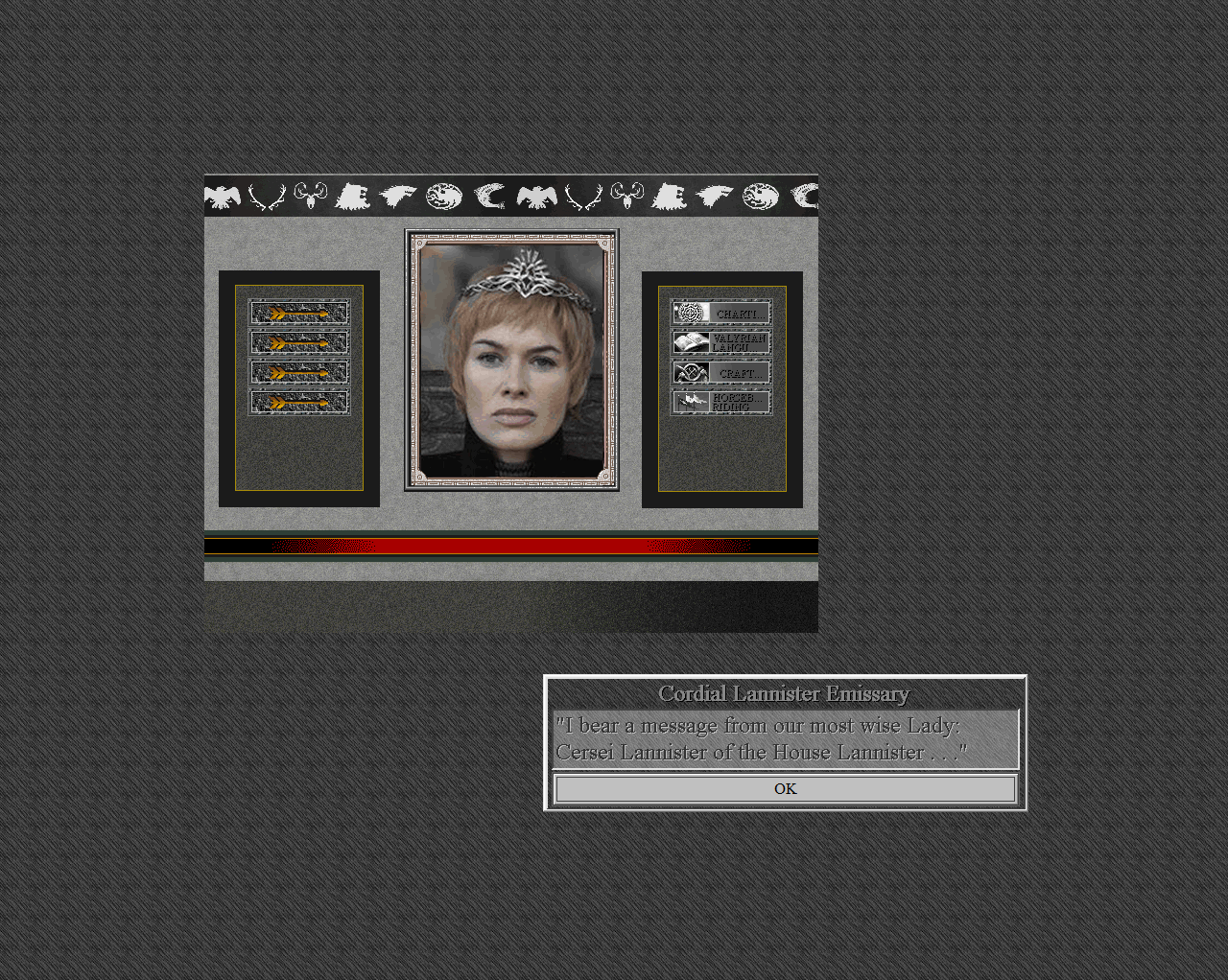 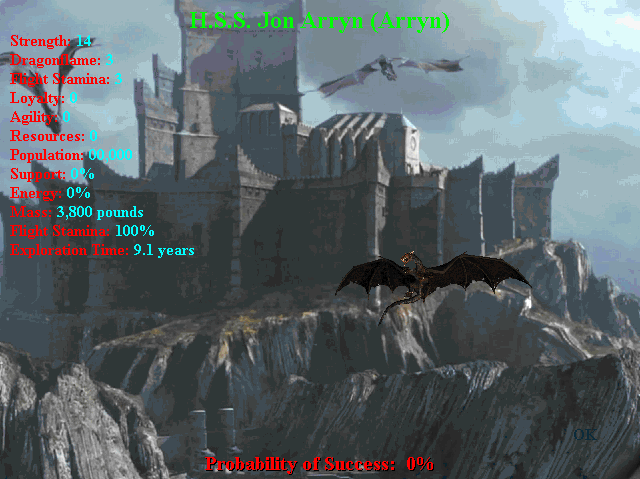 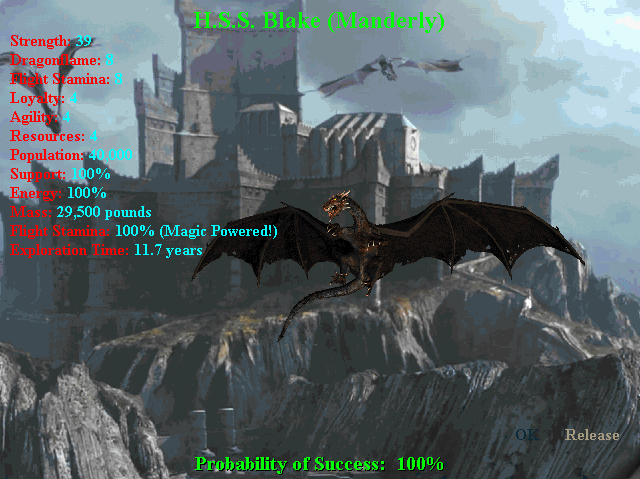 I took a look at it and actually he didn't change that much. I've seen most graphics before and those partially altered dlls aren't really that new. The dragon thing in the end-game is the only new and inspiring thing.

We're still the top banana!
Updated "Anti-Crash" StarControl Scenario: http://forums.civfanatics.com/showpost.php?p=13481406&postcount=48
You must log in or register to reply here.