C-evo is a empire building game for Windows under Public Domain licence (according to author here).
With a time scope of several thousand years, it covers aspects of exploration and expansion, industry and agriculture, warfare and diplomacy, science and administration. C-evo follows the spirit of popular turn-based strategy games from the mid 90s, but with more emphasis on powerful AI and careful design of the rules, resulting in a true challenge.

The game is based on Microprose's famous Sid Meier's Civilization and has many basic ideas in common with it. Actually, this project has arised from the wish to correct annoying design mistakes and AI weaknesses of Civ II. The priorities of the C-evo project are considerably different from big commercial games. While those are focused on easy entertainment and mainly compete for the most realistic and exciting up-to-date multimedia, this one aims at ageless challenge. There are six design principles, see below.

The project does not have a team in the classic meaning. I'm doing the main programming alone and I put my work to the public domain, while the game graphics are supplied by the Civ community. Since a clever AI is essential for a strategy game, C-evo has an open AI interface implemented. So everyone who feels called to can code his personal AI engine and let it compete against others.
Click to expand... 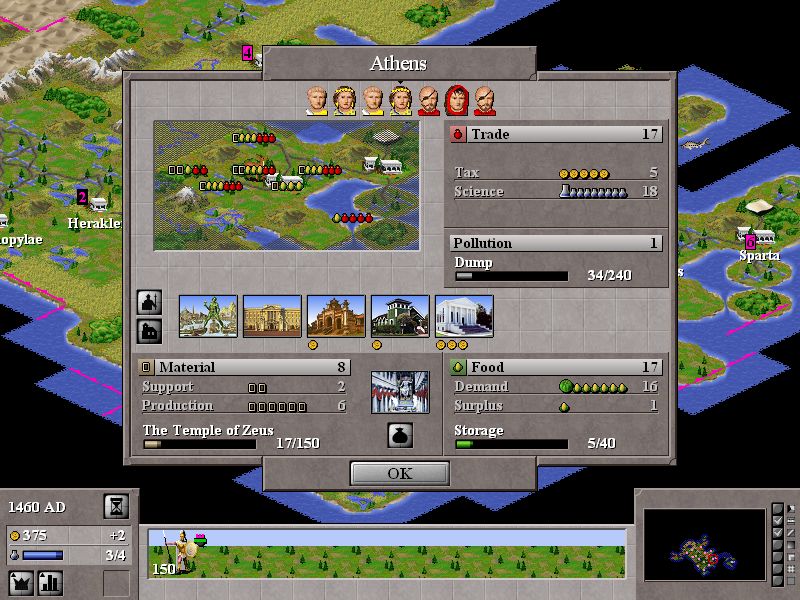 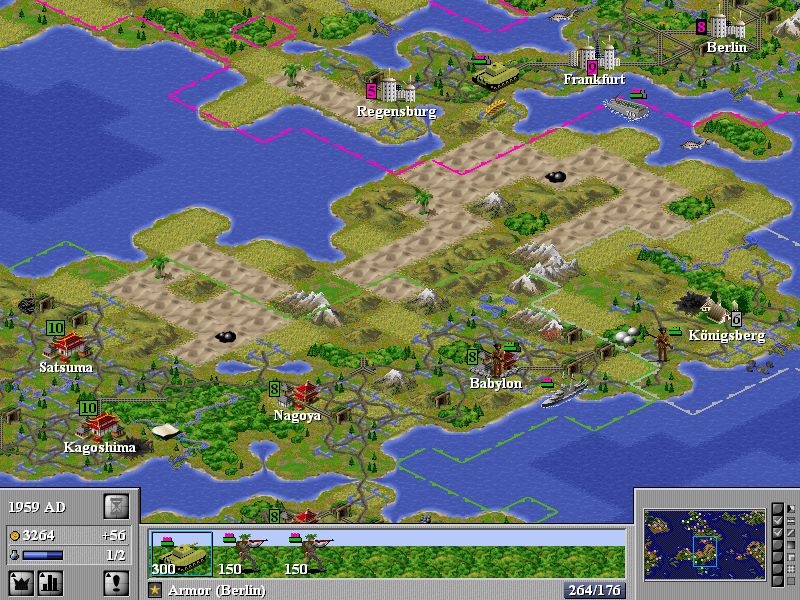 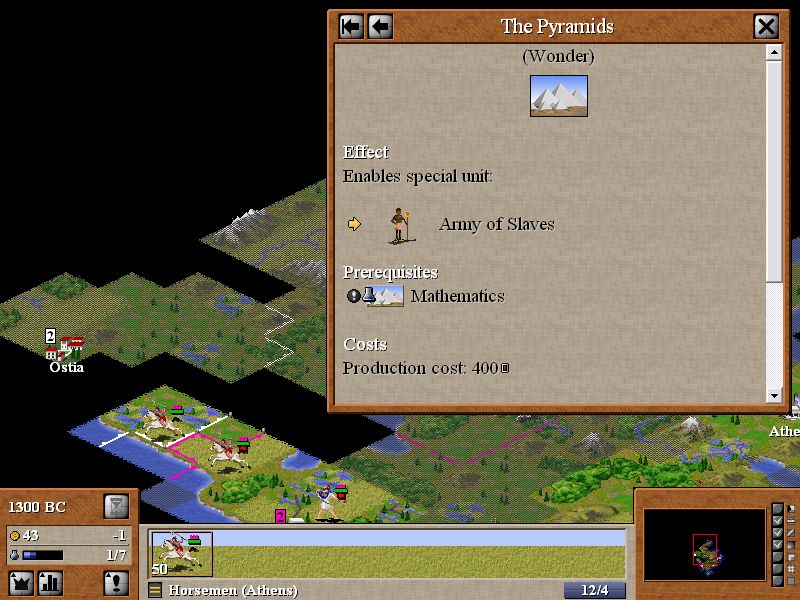 C-evo is *ALMOST* fail by default, however once you get the hang of it, it's actually quite enjoyable.
B

I also would want to know.

It doesn't have multiplayer yet (main reason), it's hard to use (second reason)

Hard to use? How so?
Petrell's Domain Webmaster
G

I used to play this one a while ago.. nice game
are it's AI-engines still under active development?

but what interests me most is: are there any Linux ports of this one? (else i have to try it with Wine)
after all it's kind of open source, so there should've been someone trying to port it
or maybe there is at least a 'HowTo' to build it myself on Linux?

C-evo is still doing well. Version 1.2.0 came out in 2013 and there's a new "5 tribes" pack in 2014. Graphics are even better than the screenshots above indicate. And it has multiplayer options and a dozen language interfaces. See http://civilization.wikia.com/wiki/Category:C-evo

It is easy to play once you get the hang of it. Several features are improvements over Civ2.
You must log in or register to reply here.

N
[Civ2] Is there a breakdown somewhere of how the Civ2 AI works?

E
Best way to learn how to mod the SDK?