[SOLVED] Mods not loading into a match, but appear in Mod tab in the main menu. [SOLVED]

I have created 2 mods (Pretty Basic) over the past day or two, now it comes time to test them and they appear to load in the main menu, but don't appear in the pause menu in a match, and I get no error messages.

The Mod that loads is an old one of mine, YD's Bakery. But the new one YD's Butchery, (With very similar code) won't load in, neither does YD's Better Legion, which is literally a 2 line Mod at the moment that just increases build charges. 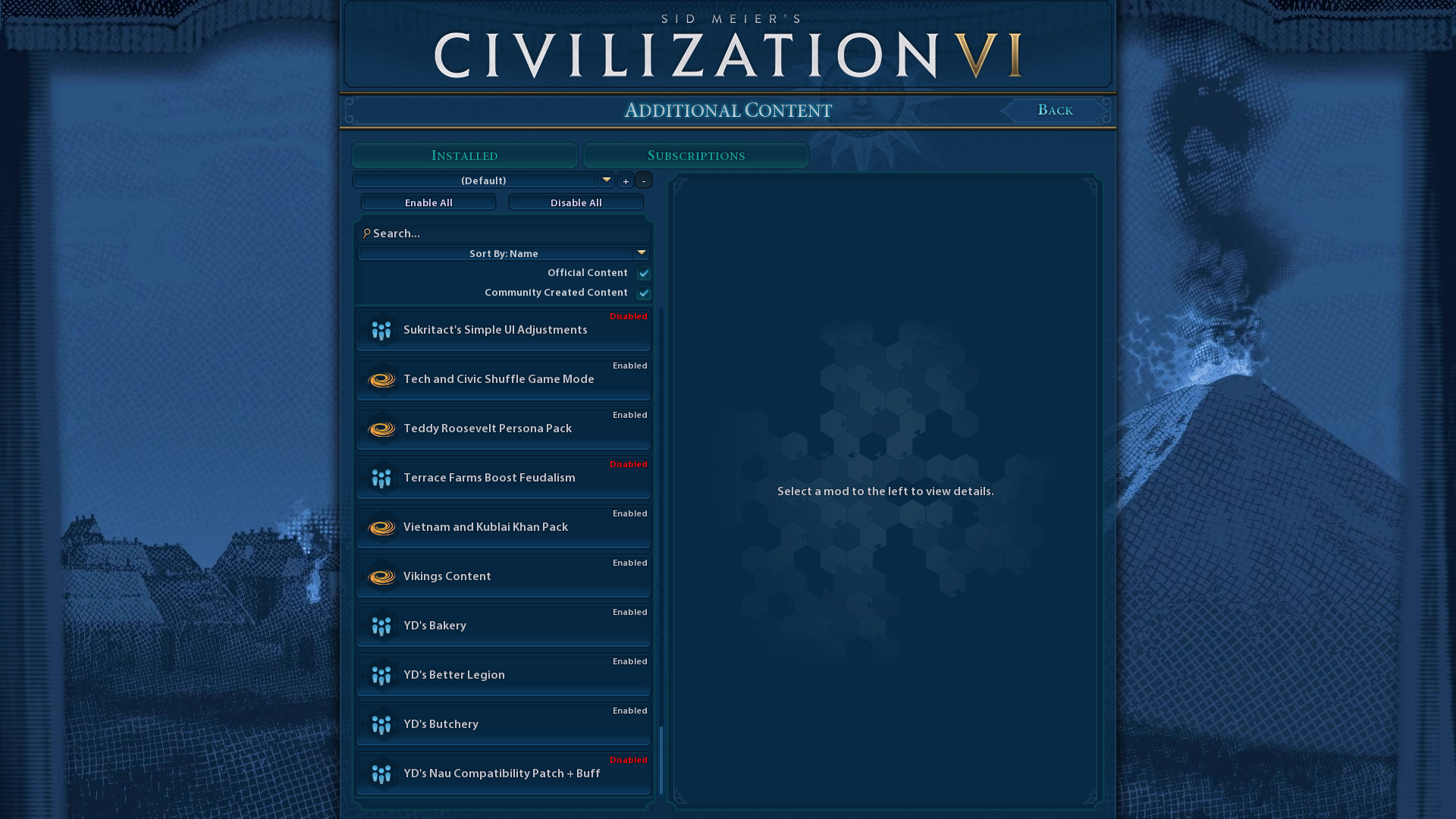 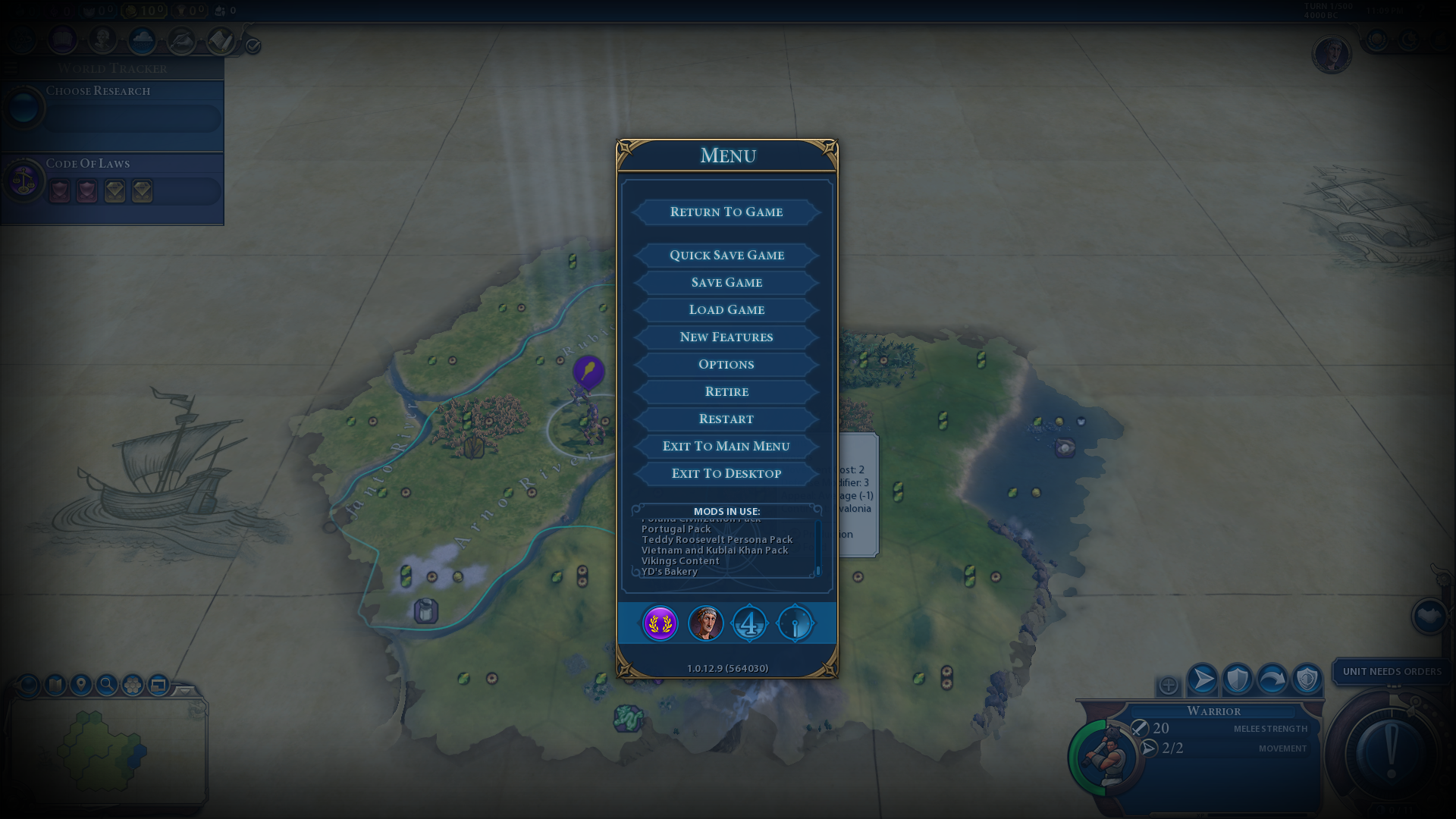 Any help is greatly and desperately appreciated.

Thanks in Advance
Yand_Durinul
You must log in or register to reply here.