Go to download
Overview Updates (2) Reviews (1) History Discussion
A scenario of earth at the present time. Take command of a modern nation and lead it to glory, or destruction. Will you awe the globe with your culture, achieve the impossible by bringing harmony through diplomacy, indulge your bloodlust and conquer an empire, or leave it all behind as you colonize other worlds? Or will you sit idly by as others leave you in the dust? Find out how you stack up against the major players of today.

*these two are only present on the huge map

Free Play
A "Free Play" mode has been added for players who want to customize the active victory conditions and game speed. To access, navigate to Single Player>Create Game>Advanced Setup, and then change the active ruleset to either "Earth 2020 (Huge - Free Play)" or "Earth 2020 (Standard - Free Play)" depending on which map size you'd prefer. You can entirely disable victory conditions if you'd prefer to play at your own pace.

Compatibility
Requires the Gathering Storm DLC.
This mod should be compatible with other mods that only make UI or AI changes. It probably won't work with most other types of mods.

Multiplayer
To play multiplayer, you will also need to have the mod More Civs in Multiplayer. Hotseat has been successfully tested, but I do not know if online play works.

Language
This mod is English only at this time.

Notes
Balance: This game is not balanced. My intent was to make the strengths of the civs reflect the strengths of their real world counterparts. Therefor, the easiest civs to play as and get a win will be America, Russia, and China. It becomes progressively more difficult to play as a smaller or less well developed nation.
Loading/Turn Times: This game takes a while to load, since there is so much on the maps. The turn times are not bad, however, so if you are experiencing long turn times try reducing your settings or playing on the smaller of the two maps.
Game Length: The scenario takes approximately 150 turns to win a peaceful victory, and it has a turn limit of 240. I am open to rebalancing the length of the game based on feedback I receive from players.

Units
Modern unit resource requirements have been changed. Now many units require two resources, one type to build and one type for fuel. For example, the Jet Fighter now requires 15 Aluminum to build and 1 Oil per turn for fuel. The Infantry and Artillery units no longer require resources to maintain, and no longer upgrade into more advanced units, so that they remain a separate unit line that can be built if your nation finds itself short of resources. Also, the Aircraft Carrier unit class has been given an ability where it passively earns XP whenever it is carrying aircraft at sea while you are at war.

Giant Death Robot
The Giant Death Robot unit is now optional. An event will occur on the second turn of the game giving you the choice of whether you want to disable it or not. Technologies that used to only effect the GDR now also have a secondary effect, so they will still be useful even in games where the GDR has been disabled. 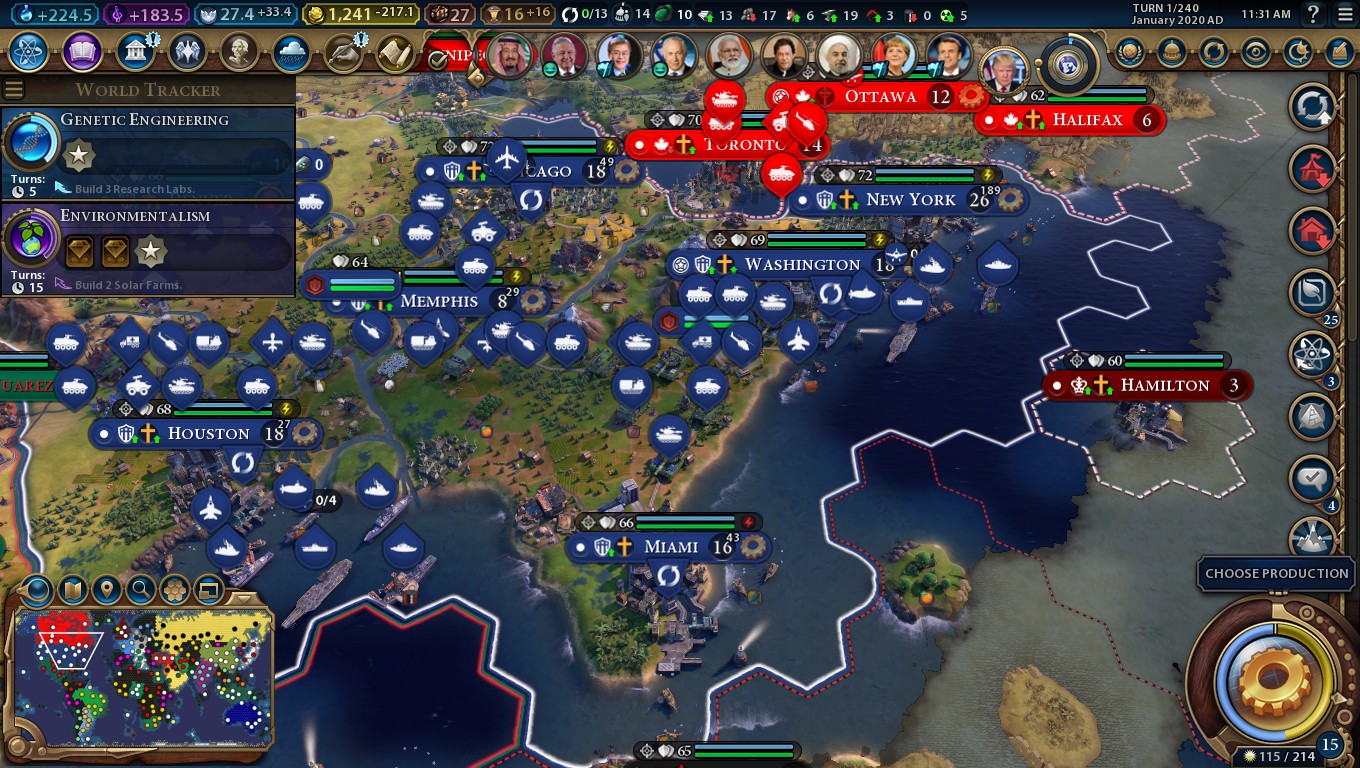 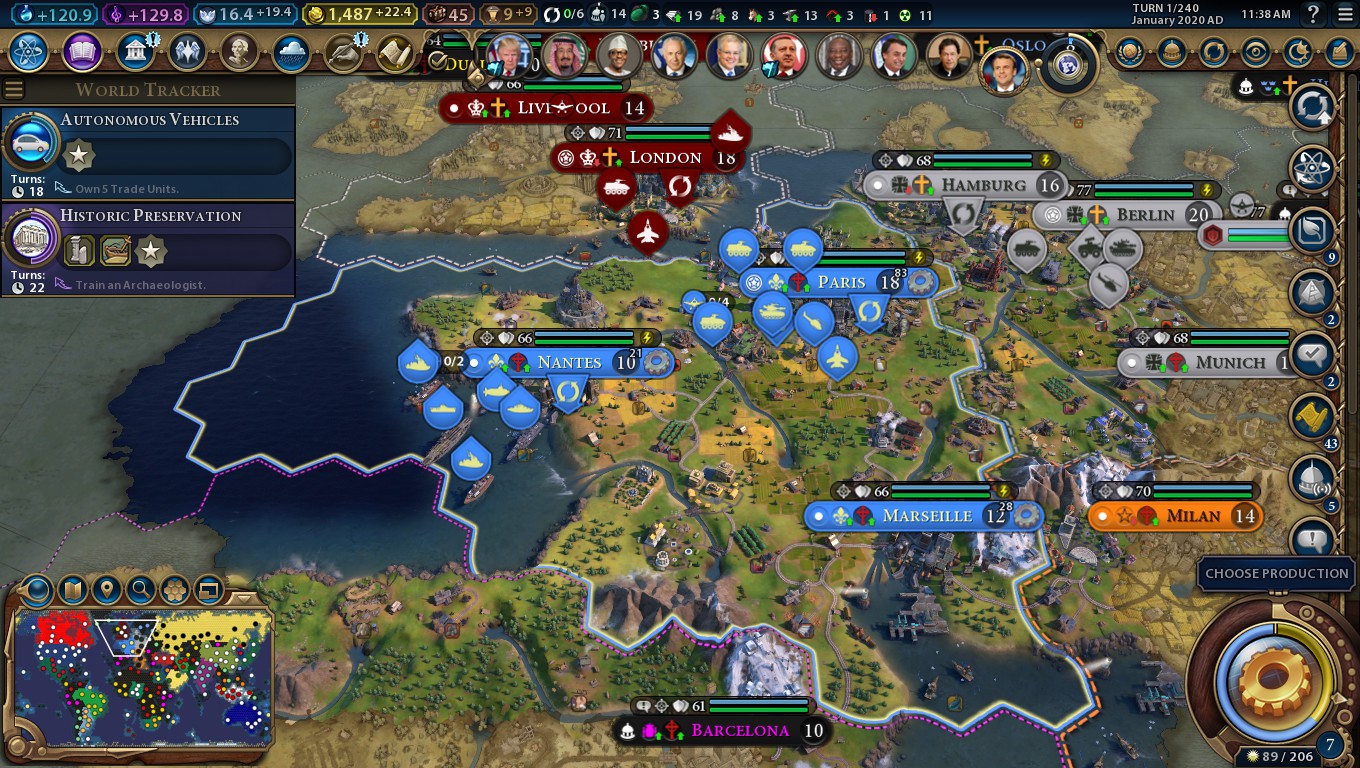 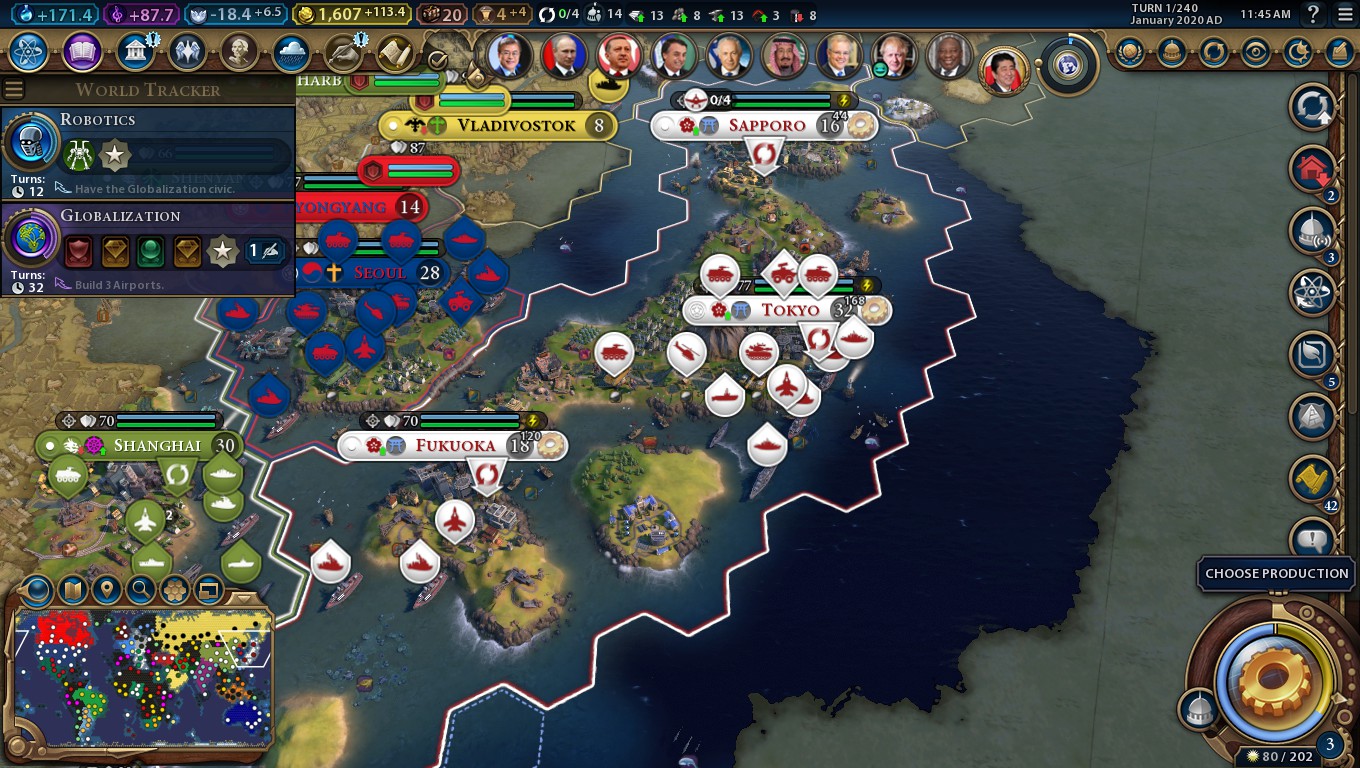 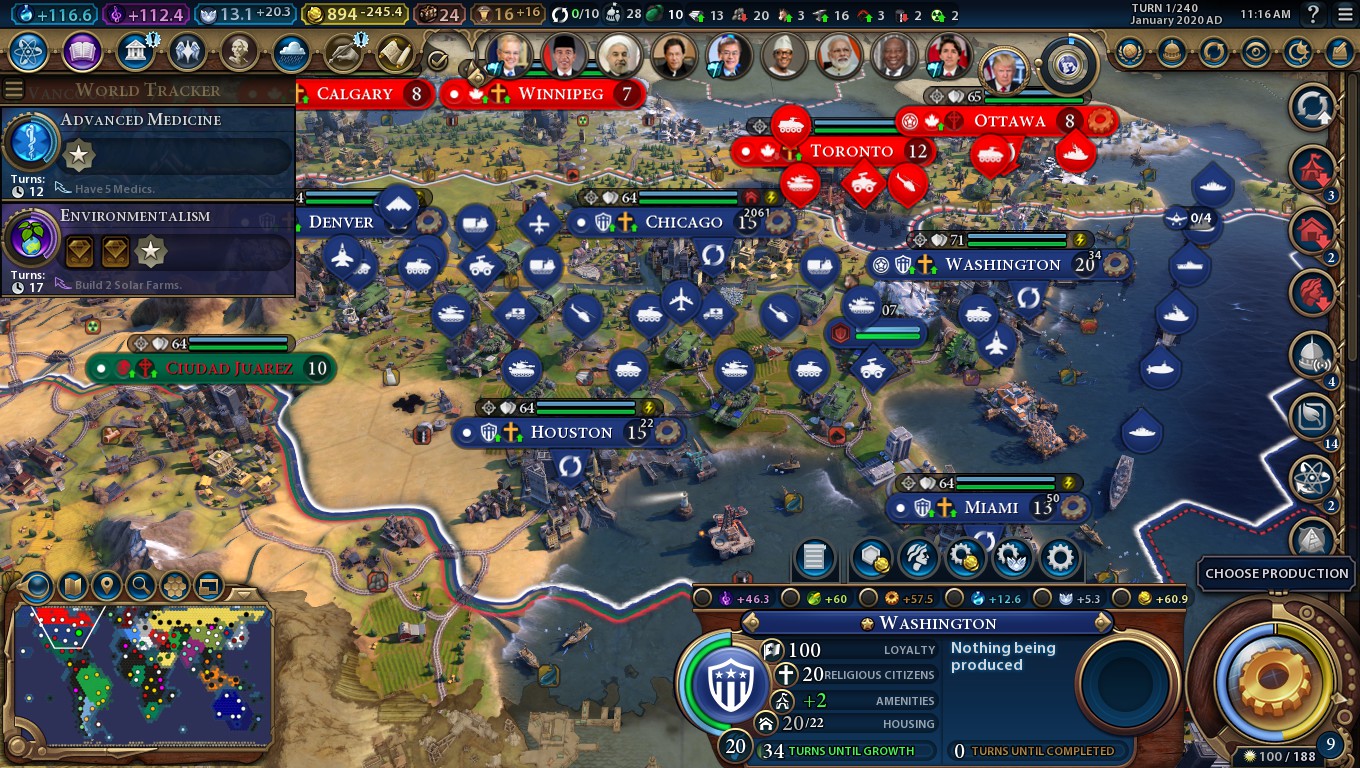 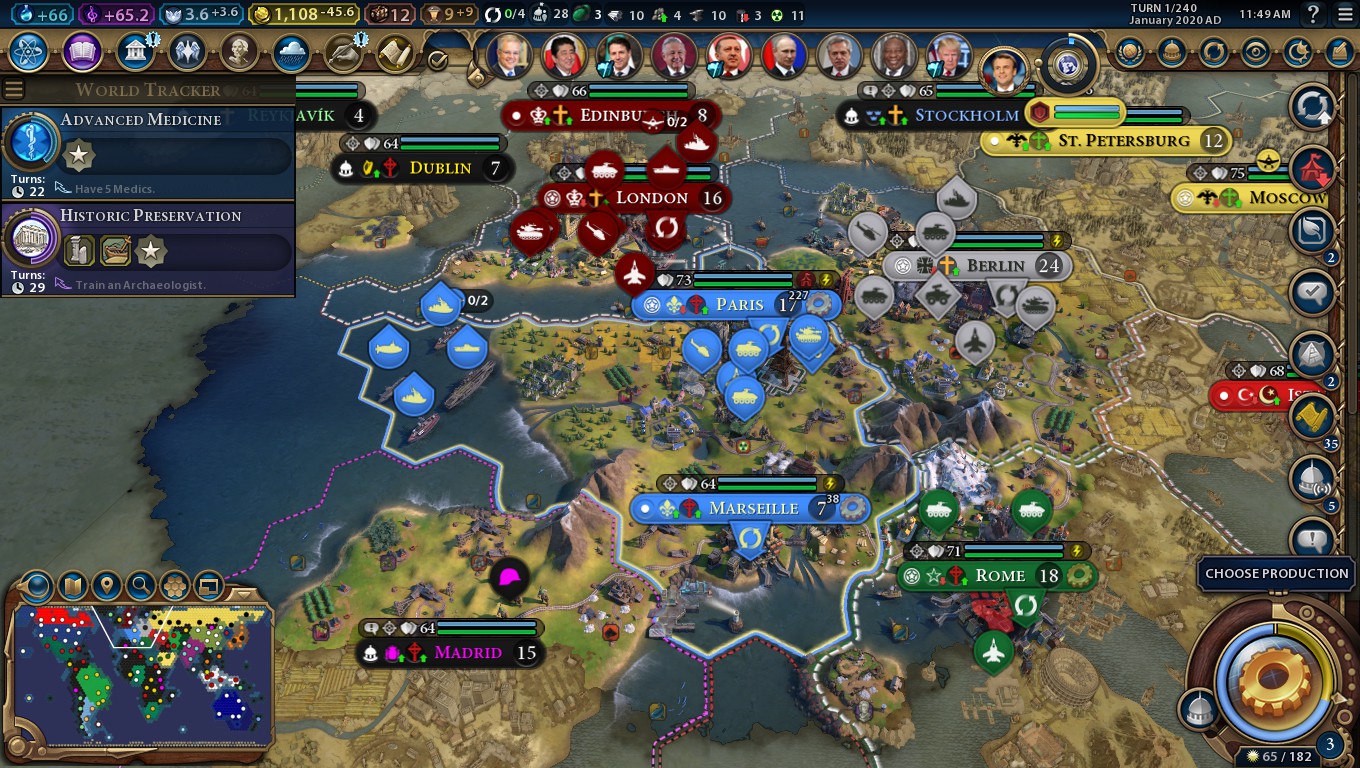 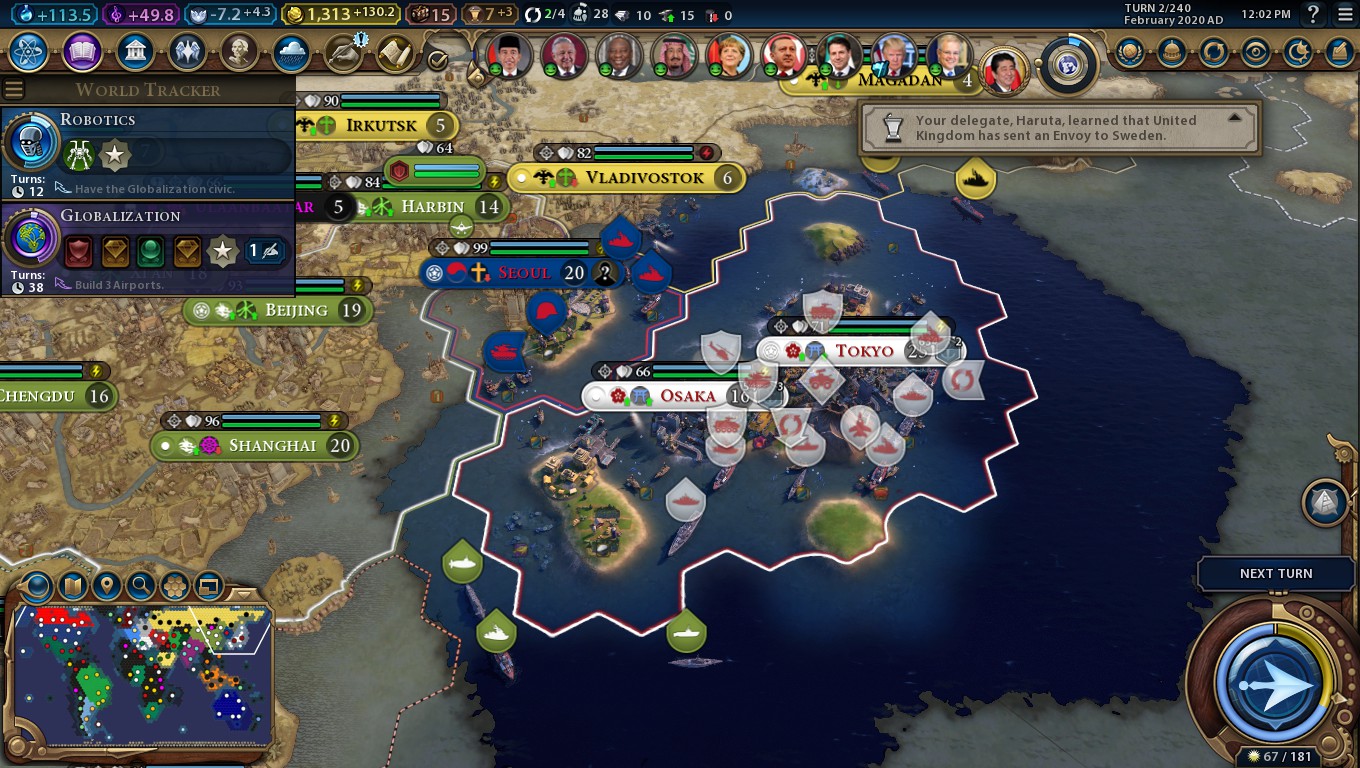 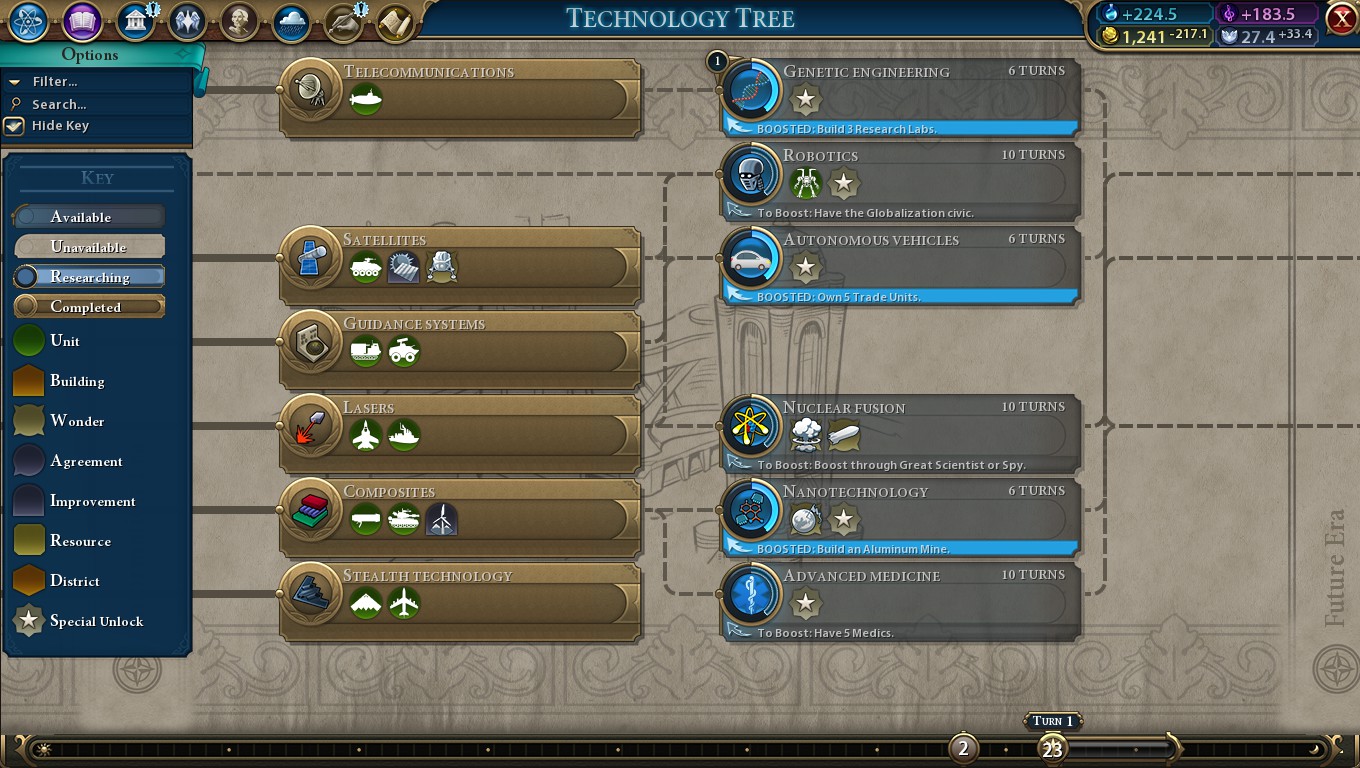 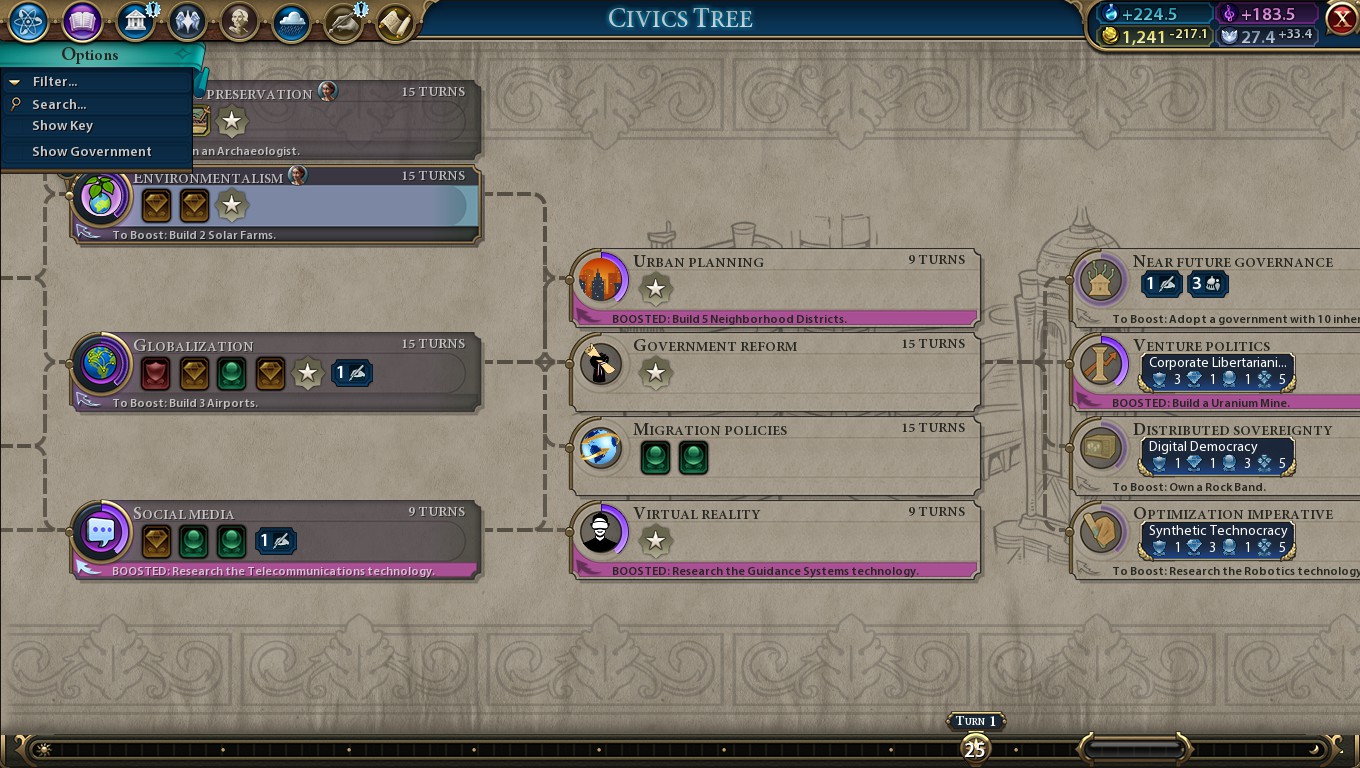 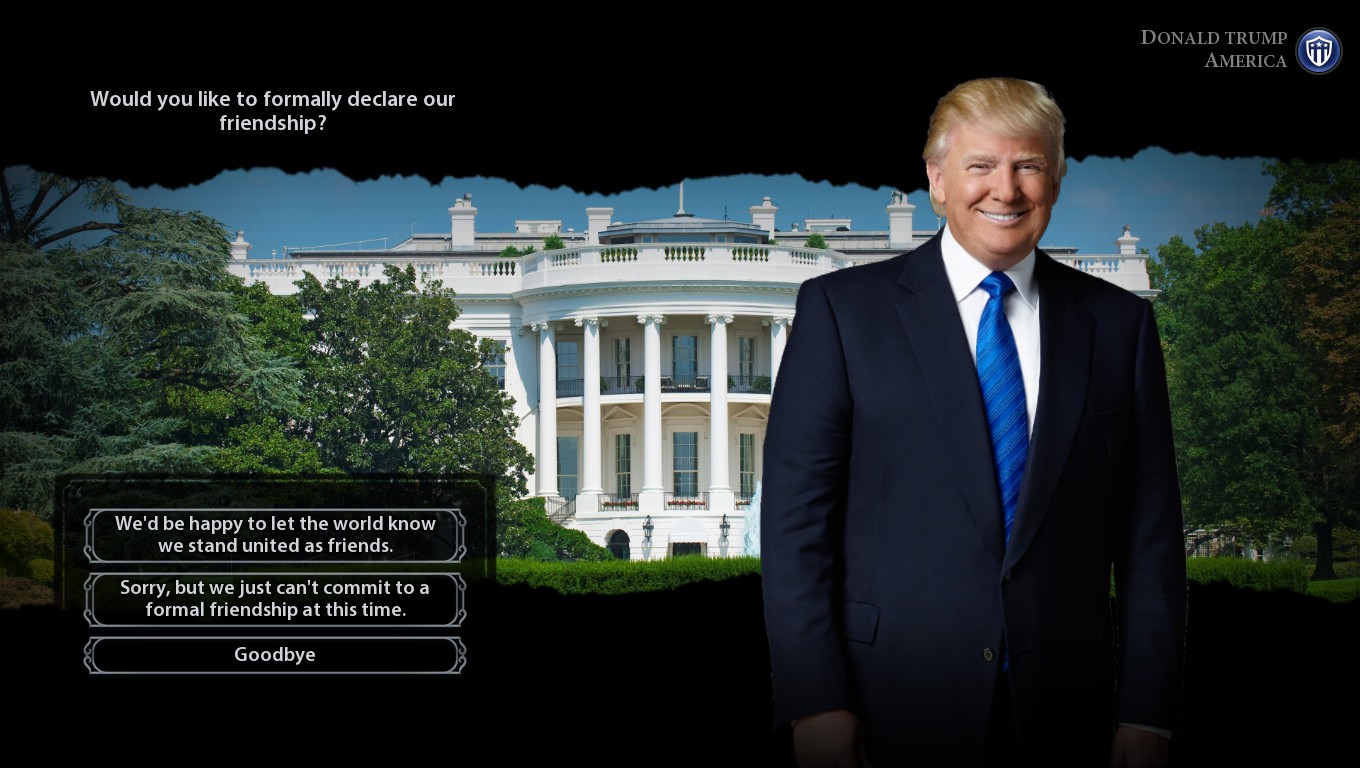 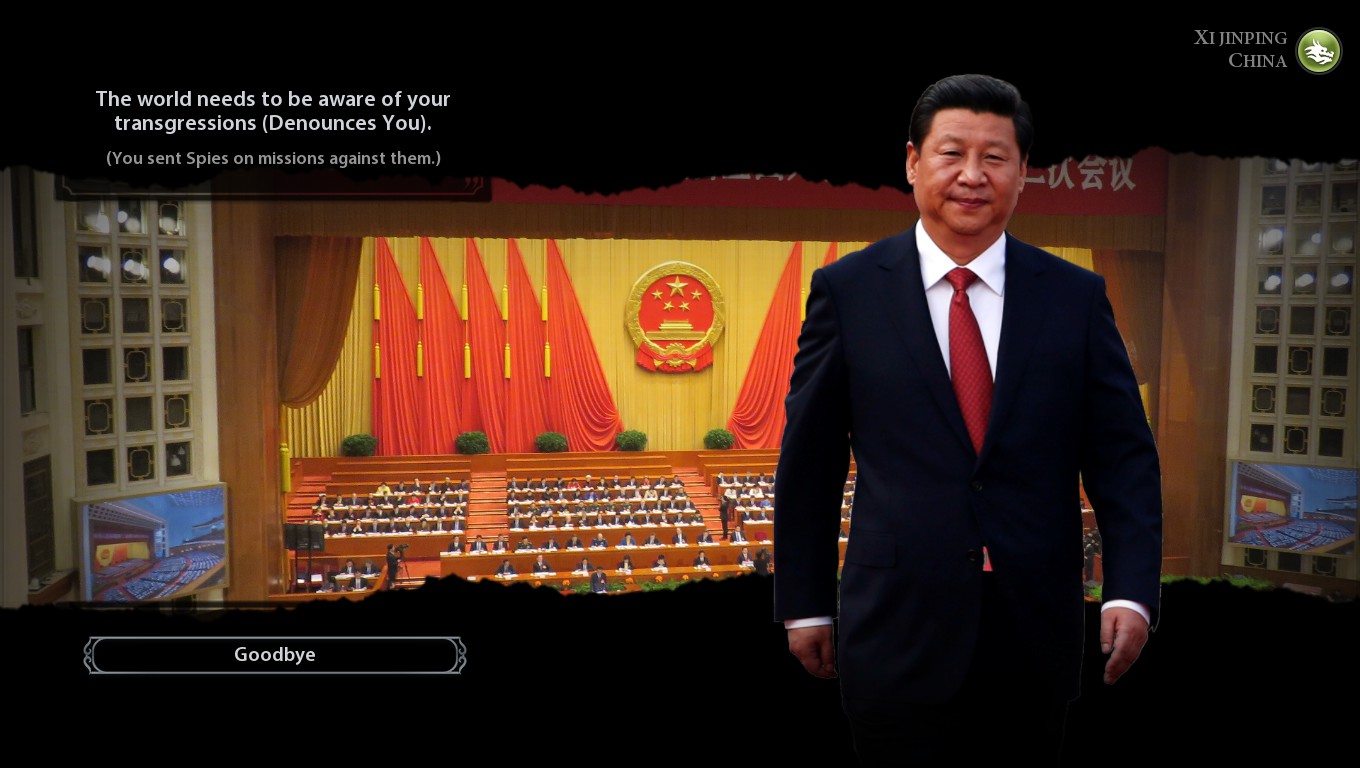