I think I've heard of "greener" terrain for the terrain from the original game (that would replace the graphics for normal gameplay). There should be some sort of mod that makes the grasslands greener and the water bluer and the tundra whiter, somewhere.

I already have "Snoopy's Terrain", that is not what i'm asking for. I thought i've seen someone using some sort of greener terrain mod.

BTW, I would also like to ask if you could change the rules of the original game scenario, just so that I can play with "City View" and "Palaces" while also having custom graphics ands scenario rules.
My Scenario : 30 days to upload. (error) 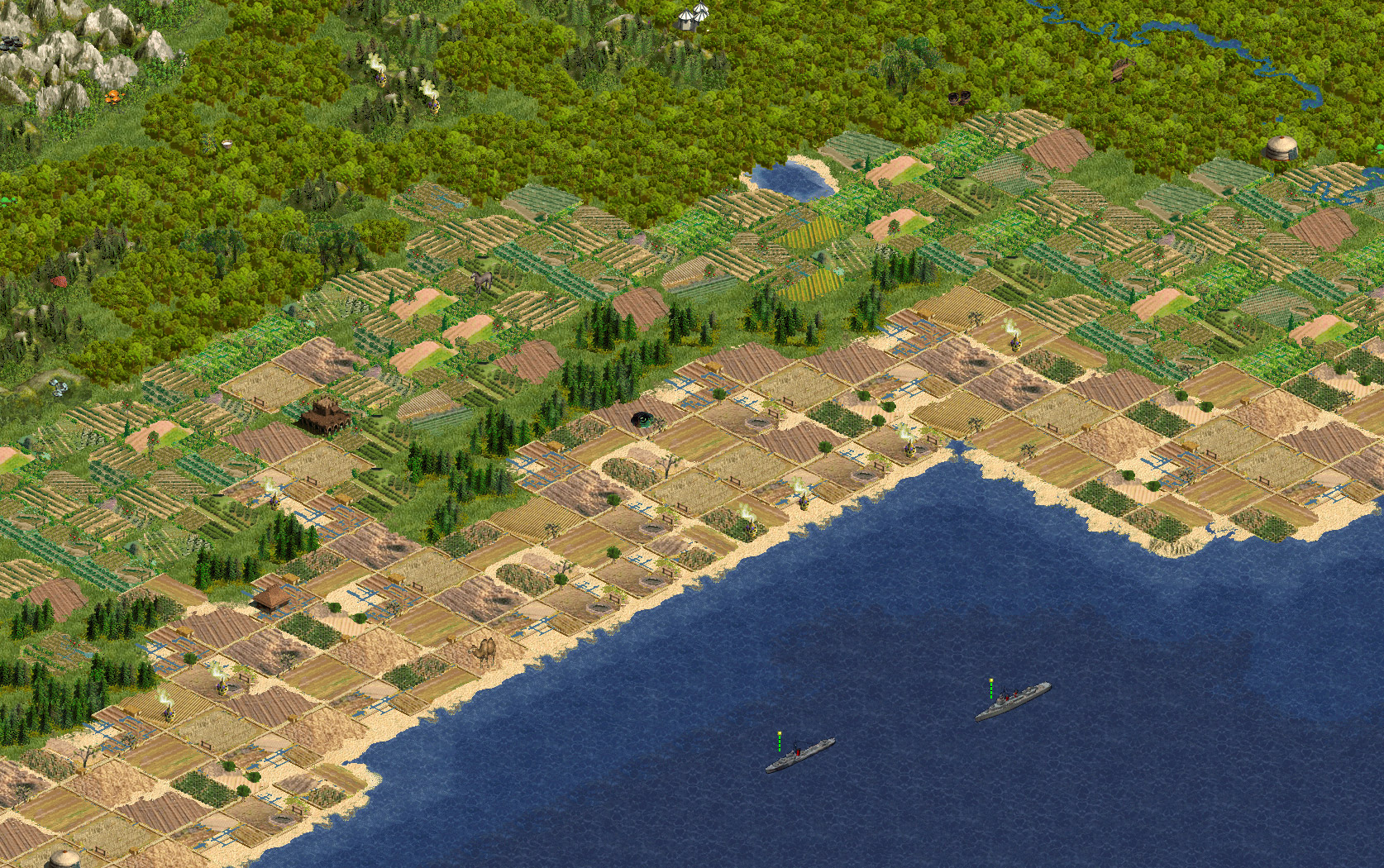 Have a look at my mod, maybe it's what you want. 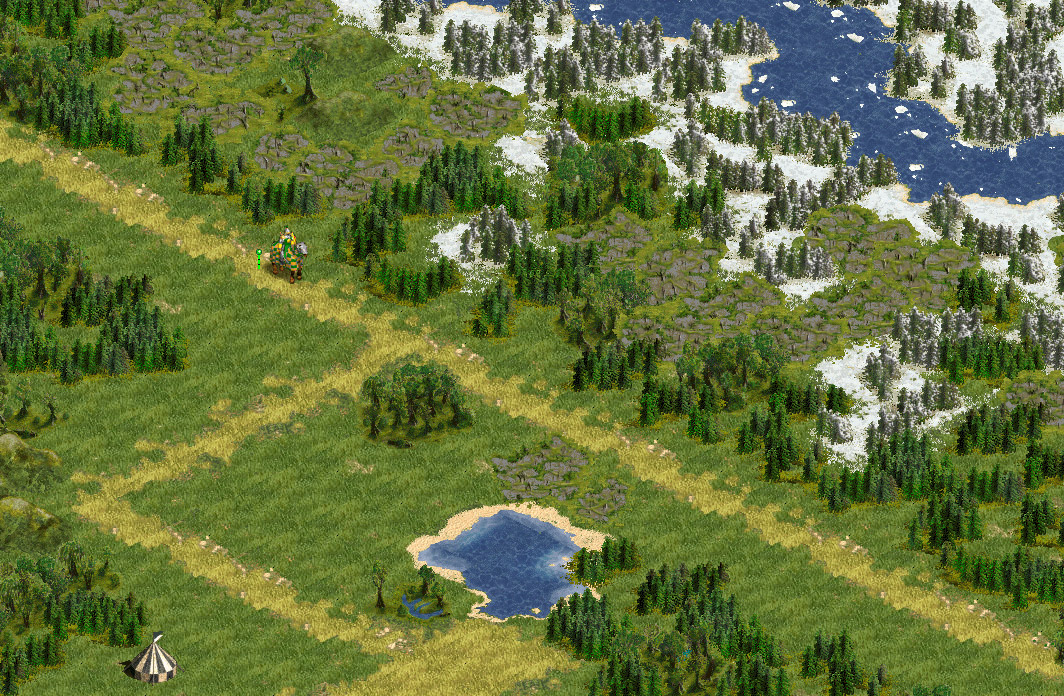 ^^ interesting - why was the download deleted? Why didn't the download have the terrain your screenshot is showing?

Actually, I was only looking for recolored terrain for the "vanilla" terrain. It looks greener on my phone than on my PC.
Last edited: Mar 10, 2021
My Scenario : 30 days to upload. (error)

It looks great! The plains and grasslands look much better than in other mods whom don't replace the actual normal land textures besides recoloring them. I honestly think the ocean textures are too dark, but I could lighten them. Maybe the deserts could be better though, since the grasslands and plains are perfect.
Last edited: Mar 13, 2021
My Scenario : 30 days to upload. (error)

I'm alarmed that Snoopy's terrain packs have somehow "fallen" out of the db - I'll re-up them (unless someone else does first ...

) whenever I catch my breath - In the meantime, here's a snapshot of his "Greener" Terain, w/zip attached -


An Intro To & An Encyclopedia Of Modding
FUBAR Editor Documentation Using Culture to Influence AI Improvement Build
The Big Question - How Does The AI Choose Which Units To Build?​

Ares, I should have back on the board sooner. That terrain looks great. Now to download it and get it into the game on another laptop.
TWO PAIRS OF WEDDING BELLS RANG LAST YEAR!! MY FAMILY HAS GROWN AND IT IS VERY EXCITING.

How to mod terraform graphics?

deltarivers.pcx - anyone know when it's used other than for deltas?

B
[C3C] Is this the Resource Overflow bug?